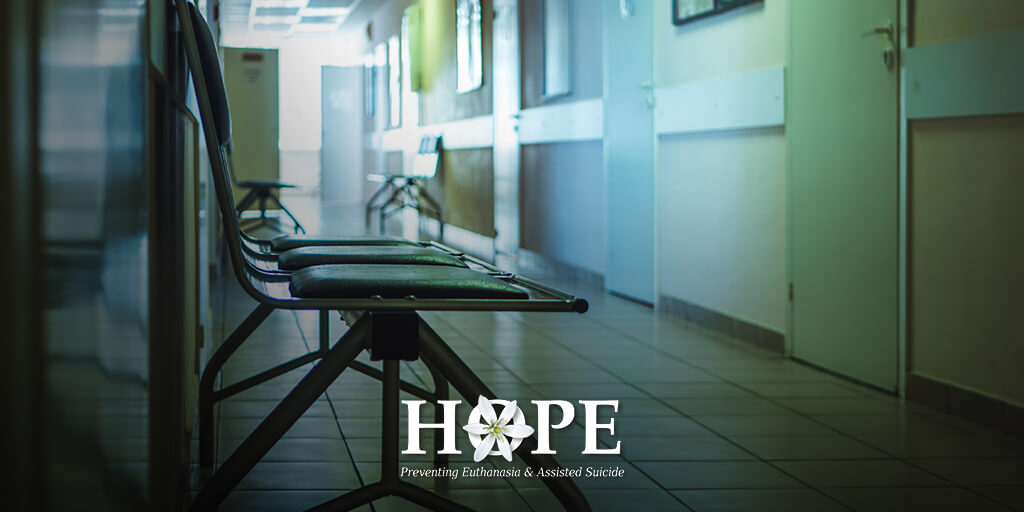 While the suggestion that specialised “kill clinics” should be established to implement the government’s proposed euthanasia regime might sound shocking, their creation would be entirely consistent with the Bill currently before the WA Legislative Council, as well as the experience in overseas jurisdictions where euthanasia and assisted suicide have been legalised.

Dr Mal Hodsdon, a long-serving GP based in Kalgoorlie expressed his concerns that euthanasia and assisted suicide “goes against the grain” of the Hippocratic Oath taken by doctors and called putting the onus on a GP to become complicit in killing someone “a step too far.”

His radical solution is to establish a clear distinction between doctors who heal and those who kill by establishing specific death centres within the state.  “I wouldn’t be prescribing the medication they need but I would be more than happy to refer them to a kill clinic at the Kalgoorlie Hospital,” he said.

While this solution might sound shocking, the legislative regime that passed through the WA Legislative Assembly and is now before the Legislative Council will pave the way for dedicated kill clinics to pop up around the state.

The doctors within these clinics would not have to have specialist qualifications in any of the terminal illnesses with which their patients may be suffering, because the proposed euthanasia laws do not require a doctor signing off on the eligibility of a patient for euthanasia have any specialised training in the illness of their patient.

A patient could also come to a ‘kill clinic’ as a one-stop shop, because the draft legislation does not require the two physicians required to sign off on a euthanasia request to be independent of each other.

Given that Dr Hodsdon also told media that he had not spoken to a GP who was in favour of euthanasia and assisted suicide, dedicated ‘kill clinics’ could even be quite profitable, given the lack of competition from doctors unwilling to contaminate their practice of healing with the prescription and administration of lethal drugs.

The notion of specialist ‘kill clinics’ or at the very least, specialist death doctors, can be inferred from the statistics in Oregon, which has had an assisted suicide regime in place for two decades.

The latest statistics from Oregon reveal that the median time of the patient-physician relationship in an assisted suicide is 10 weeks, indicating that, for the most part, the doctors who are signing off on assisted suicide are not those who have an existing relationship with the patient, but those who are specially sought out to authorise a patient’s death and prescribe them with lethal drugs.  In some cases, the patient-physician relationship lasted only one week and one physician alone wrote 35 prescriptions for death-inducing drugs in a single year!

This is consistent with the most recent report from Washington State, which revealed that in 50 per cent of deaths, the doctor who prescribed the lethal drugs had known the patient for less than six months and that in some cases (the number of which was not reported), the length of the doctor-patient relationship was less than one week.