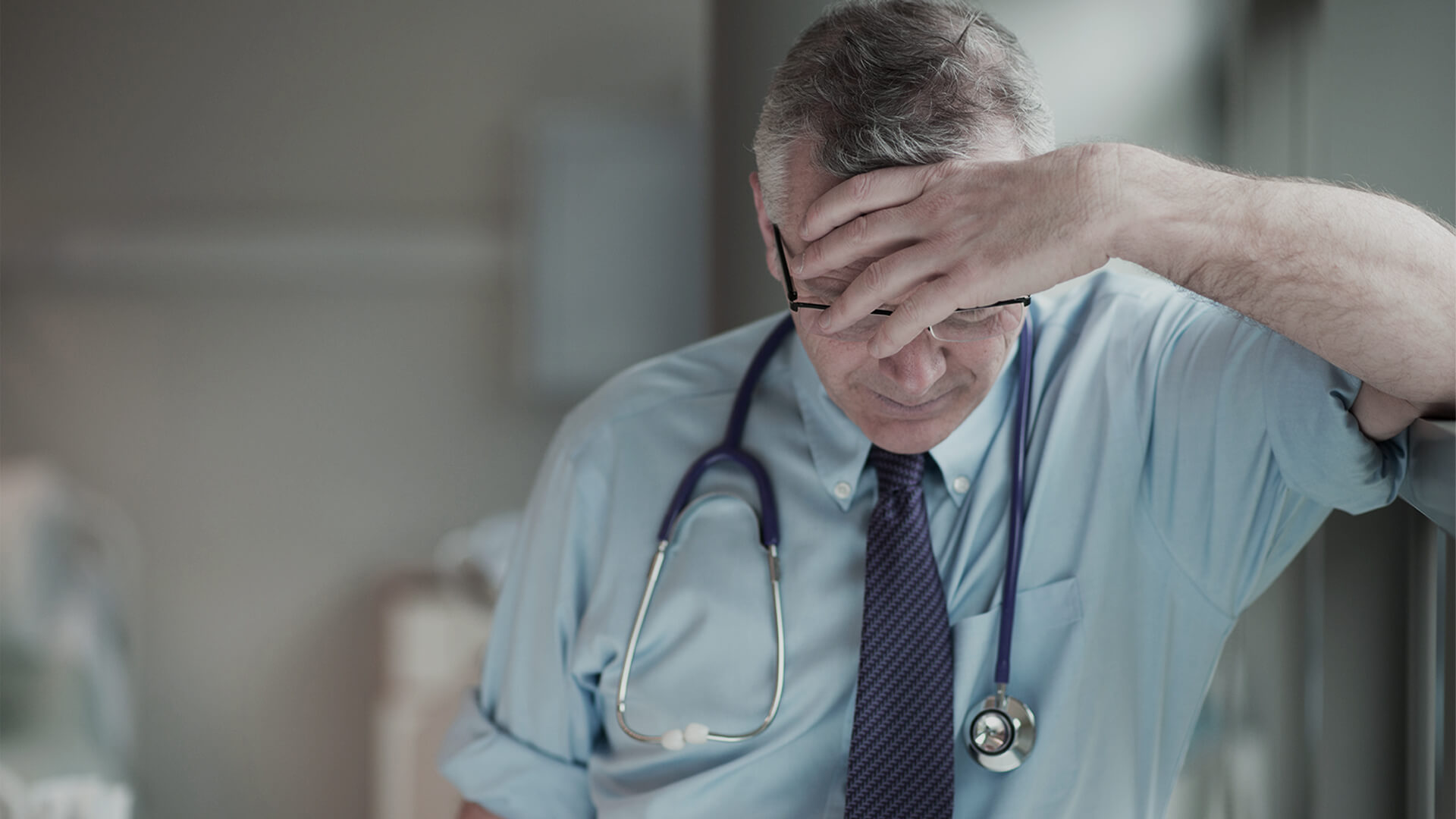 Western Australia’s deadly euthanasia and assisted suicide laws come into effect today, but suicide advocates are worried because there aren’t that many doctors and nurses want to be a part of it.

It has been reported that only 17 doctors and nurses have commenced the online training course required to prescribe or administer deadly drugs.

Euthanasia advocates blame the rules around doctor participation are acting as a deterrent to signing up, arguing - even before the laws come into effect - that the safeguards in the legislation should be removed.

The push for the removal of safeguards is the modus operandi of euthanasia advocates, who will use any excuse to broaden the reach of this deadly regime.

Steve Walker, president of Dying with Dignity WA, blamed requirements such as doctors who want to prescribe or administer lethal drugs to be doing the equivalent of at least eight weeks of clinical practice each year, and having two other medical professionals provide reference for them as being too onerous.

Left to Dying with Dignity WA, doctors who barely practice at all, and who cannot find two colleagues to attest to their good character and professional manner should be given a licence to kill.

What these advocates miss - apart from the fact that lowering the bar for doctors who intend to sign off on euthanasia and assisted suicide will put vulnerable people at risk - is that doctors themselves aren’t that interested in killing their patients; they are much more interested in healing them.

But a recent survey of doctors in Australia also shows they are not keen.

The problem isn’t the safeguards; the problem is that doctors don’t want to be involved, because euthanasia and assisted suicide are antithetical to the medical professional.

Doctors - and patients - ultimately want and deserve the same thing: the provision of high quality care at the end of life.