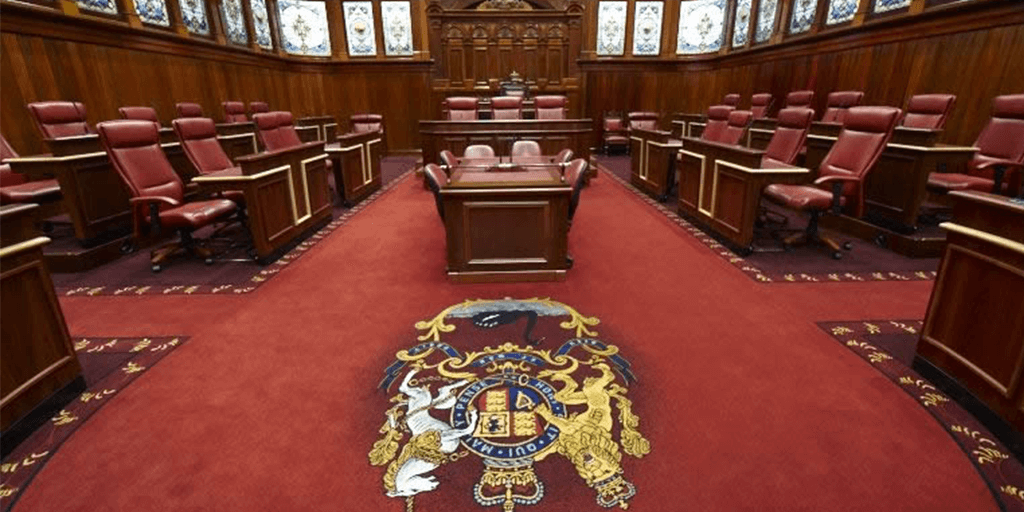 The West Australian Parliament is considering passing a law which would allow doctors and other medical professionals to provide a lethal injection to a patient, or to provide them with the means to kill themselves.

This is despite the World Medical Association saying that assisted suicide and euthanasia are “unethical and must be condemned by the medical profession.”

It is despite serious flaws in the End of Life Choices report released in Western Australia last year.

And it is despite clear evidence from other countries which shows that no amount of legislative safeguards are sufficient to ensure vulnerable people are not put at risk.

It’s time to speak up!

Sign the petition to ask the West Australian Parliament to reject the legalisation of assisted suicide and euthanasia.  Tell them that we can and must do better for sick and elderly Western Australians.

We, the undersigned, are aware that a bill to legalise assisted dying is likely to be debated and voted upon in the West Australian Parliament this year and that Members of Parliament, including yourself, are considering your position.

We are opposed to the introduction of any form of legalised killing, whether it is in the form of assisted suicide or euthanasia.

Our view is shared by the World Medical Association, that says assisted suicide and euthanasia are “unethical and must be condemned by the medical profession” and the Australian Medical Association, whose position is that “doctors should not be involved in interventions that have as their primary intention the ending of a person’s life.”

Even the barrister tasked with advising the government on assisted suicide legislation has called it a “minefield,” and posed questions such as: “How can a GP be satisfied that the person is acting voluntarily, without coercion?”

We, the undersigned, ask you to reject any bill which comes before you seeking to legalise assisted suicide and/or euthanasia.  Western Australia can and must do better for our sick and our elderly.