WA Government offering euthanasia to every resident, but not palliative care 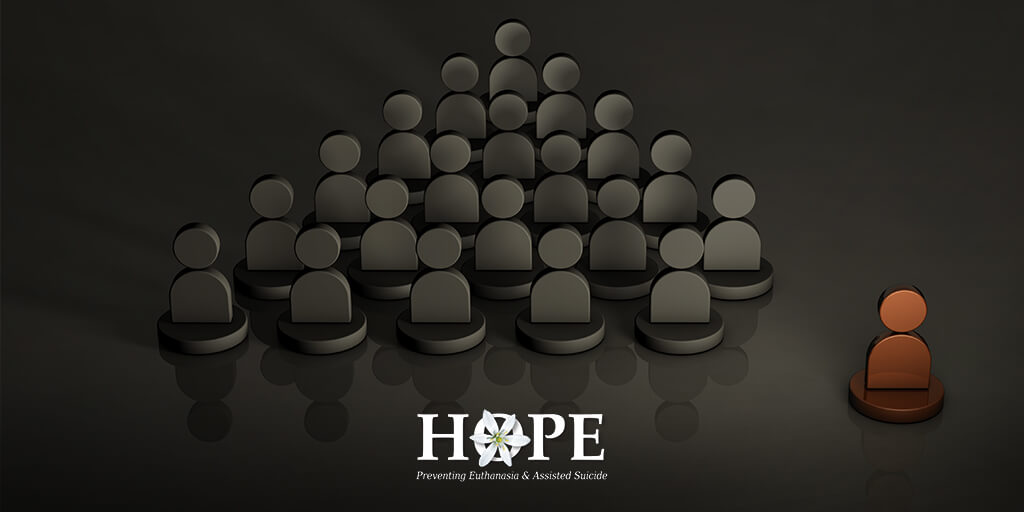 The WA parliament, thinking they were debating euthanasia legislation, have inadvertently uncovered the appalling state of palliative care in WA, especially as it concerns residents in regional and remote parts of the state.

It’s an obstacle they weren’t expecting but demands attention in the light of their endeavour to make death on demand accessible to people who otherwise don’t have adequate care.

The Joint Select Committee on End of Life Choices found that WA has the lowest number of publicly funded in-patient palliative care beds per capita in the country, and that access to specialist care was limited across the state. This was, the report stated, particularly a problem for regional and remote areas, where palliative care is ‘almost non-existent.’

A study conducted by the WA Palliative Medicine Specialists Group has uncovered the great disparity that exists for people in WA and their access to palliative care, and has found that it varies greatly depending on where a person lives.

The situation in regional and remote Western Australia is particularly concerning.

An examination of what exactly is available in the regions has found that for example, the Pilbara receives just one visit from a palliative care specialist each year.  The Wheatbelt area receives 12 specialist visits per year (3 each to Northam, Narrogin, Merredin and Moora). Geraldton receives 10 one day visits throughout the year, and Carnarvon receives two. In the Kimberley, they receive six visits each year (each visit for one week).

The chairman of the group, Dr Anil Tandon, has drawn attention to this inequity:

“There is a huge disparity from one region to another.”

“if your only choice is euthanasia, well that is not particularly much of a choice.”

Dr Tandon is correct. Rhetoric about ‘choice’ is deceptive and irresponsible if you don’t have access to palliative care: if your only two choices are ‘almost non-existent’ palliative care or assisted suicide.

The situation is clearly at crisis point and must be addressed before any talk of giving people the option to take their own lives is debated.

As articulated by Legislative Assembly member Dr Honey during the recent parliamentary debates:

“I have not seen the evidence that this area [equitable access to palliative care] has had anywhere near the focus that compares with the government’s focus in trying to progress this bill.”

“Until WA has acceptable access to palliative care, how can we possibly assess the need for voluntary euthanasia?”

Residents in regional and remote WA agree: the study conducted by the WA Palliative Medicine Specialists Group also found that 73% of people living in the agricultural, mining and pastoral regions believed palliative care should be improved before legalising euthanasia and assisted suicide.