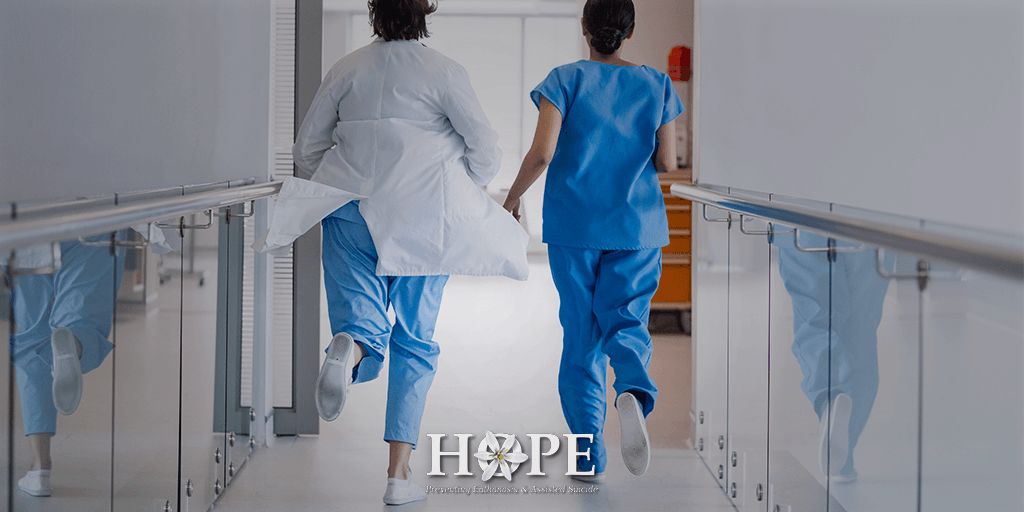 Western Australia’s leading medical body has slammed the WA Government’s intention to rush through euthanasia and assisted suicide laws in the next six months.

The President of the Australian Medical Association WA (WAMA), Dr Omar Khorshid, has said that the timeframe announced by Health Minister Roger Cook meant that laws would be rushed through parliament without the opportunity for proper debate.

Dr Khorshid raised his concerns following the release of a 60-page consultation paper this week, where submissions are being sought in public forums beginning in just two weeks’ time.  Public consultation will continue until May, with a report expected to be produced in July, and then laws – apparently drafted on the back of this consultation process – are to be introduced into Parliament by August or September.

The narrow timeframe between consultation about the framing of legislation and the legislation being produced and then voted upon has raised concern in the medical community.

According to The West, Dr Khorshid has said:

“There does need to be a robust debate once the legislation is written so Parliamentarians know where there constituents stand… It’s important they (MPs) get the time and they get the decision right.”

However, Mr Cook has dismissed WAMA’s concerns, saying that it is “a debate not just for the medical professions about how we create a more compassionate and progressive society.”

It is very concerning that the Health Minister is ignoring warnings raised by WA’s leading medical body.

WAMA is a voice that should be heard in this debate.

All Western Australians should be concerned that their expert advice is not being listened to – especially by the Health Minister.