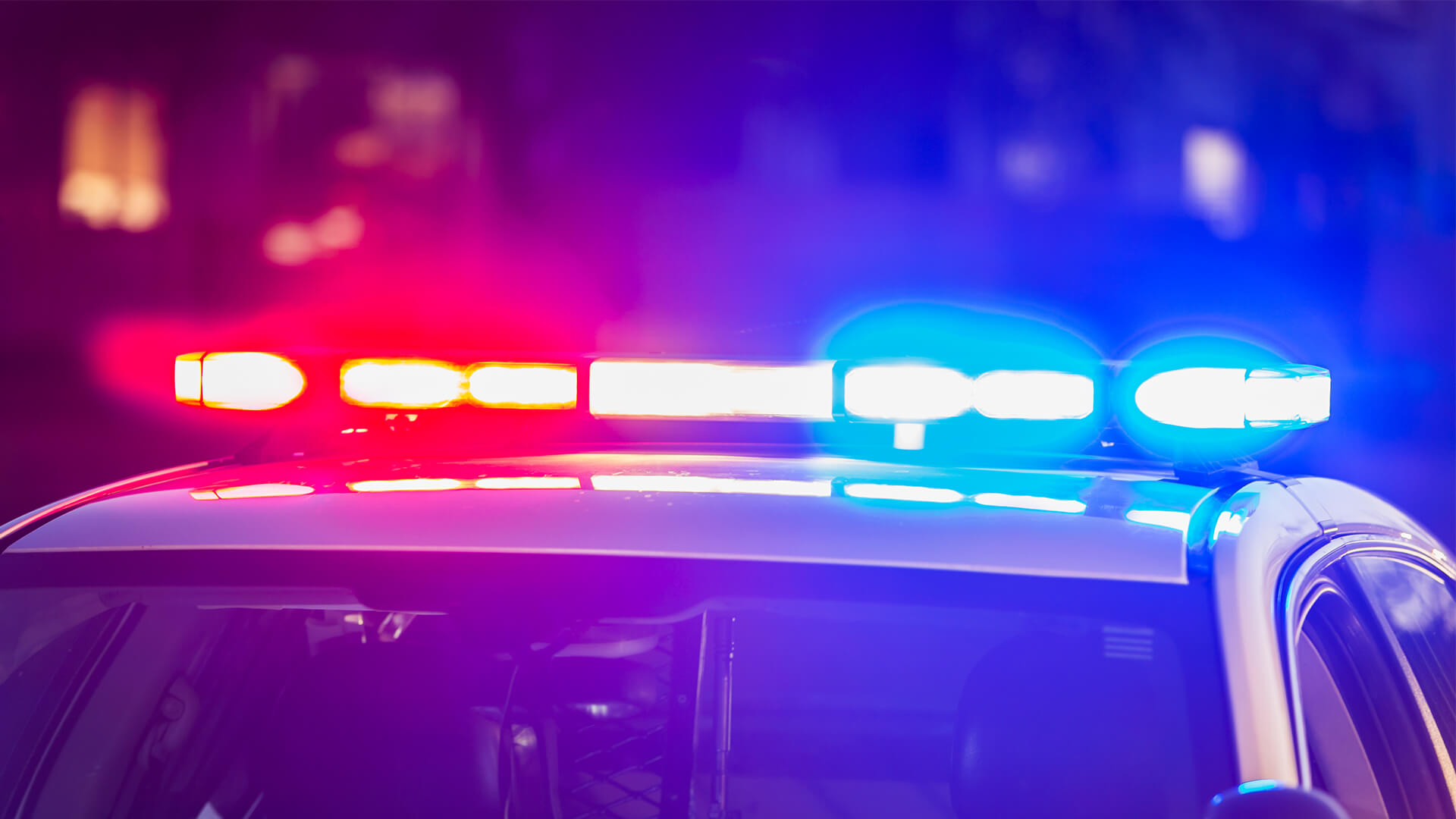 HOPE only just told the story of the Oregon woman given no prison time for causing the “suffocation and death” of her mother who was coughing up blood and in pain.

We said that this was the side effect of societies where assisted suicide is legal, because the idea that some killings are not worth punishing follows a belief that some lives are not worth living.

The NSWCAT was responding to an application from the Health Care Complaints Commission (HCCC) for disciplinary action to be taken against Dr Rowan Godwin, who had been convicted of aiding and abetting the suicide of his wife, who was dying of breast cancer.

It was only in the HCCC seeking to suspend Dr Godwin’s medical license due to his conviction and the circumstances surrounding it have come to light.

Dr Godwin’s wife, A, was suffering from terminal breast cancer. She had said that she wanted euthanasia, notwithstanding it was not legal in NSW.

On 22 July 2014, the night of A’s death, Dr Godwin called Emergency Services and told them that his terminally ill wife told him to leave the house and, upon his return, he had discovered she had killed herself. When the ambulance arrived, they found A with a needle in her right arm connected to a cannula with a bag of fluids. Dr Godwin told Police that he did not know where A got the drugs, and denied assisting in her death.

In fact what happened was that A – herself a nurse – had obtained a bag of fluid, morphine and a drip line. She did not have enough morphine, nor a stand on which to hang the drip line.

Dr Godwin provided her with additional morphine, found a broom to hoist the drip on and began loading the morphine into the drip bag. He put a cannula into her elbow and started pumping the morphine through the drip.

But her death was not as quick as he planned, so Dr Godwin squeezed the bag for 45 minutes. He left the house just before 11pm, with the intention of returning when A died. When Dr Godwin returned less than 30 minutes later, A was unconscious but still gasping for breath. So he put his hand over her mouth and nose for about 30 seconds. She was still breathing when he took his hand away, but died a few minutes’ later.

Dr Godwin then called Emergency Services and lied about his involvement, saying he had been out. It was four years before he would be caught out in this lie.

When he finally was found out, and was convicted of aiding and abetting suicide, he was sentenced to 12 months’ imprisonment but via an intensive corrective order, that is, he did not serve this 12 months in prison but outside under supervision.

If these are the “punishments” dealt out by NSW courts for illegally assisting suicides now, we can expect courts to be even more lenient in the event that the Greenwich bill passes.

The only way to protect the vulnerable is to ensure the bill doesn’t pass.

If you haven’t already, please take two minutes to send a note to the Upper House, telling them we can do better than euthanasia!