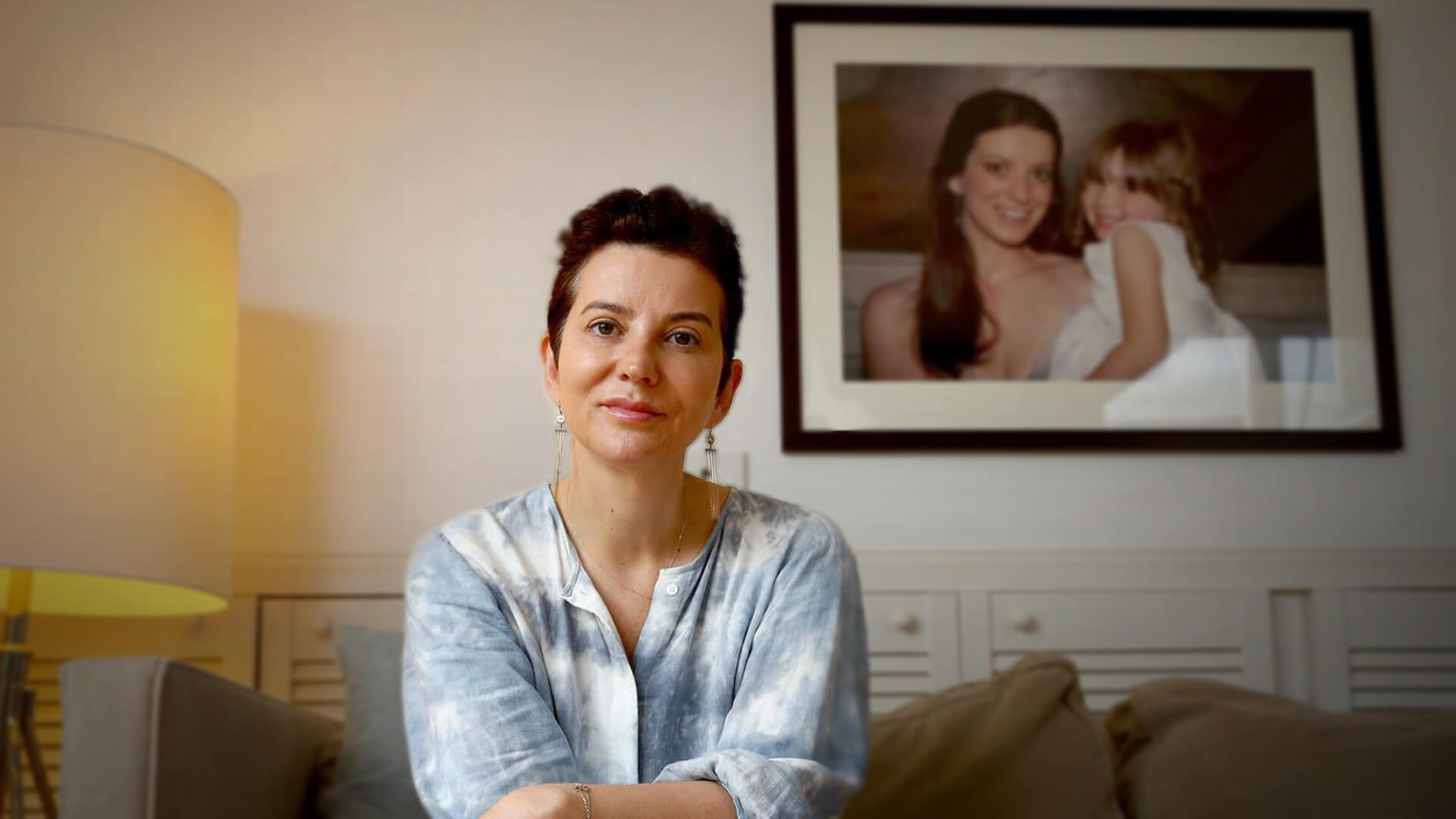 Alison Day is an Australian mother of two, dying of stage four cancer.  How long she has to live depends on whether she can afford the tens of thousands of dollars needed for the cancer drugs that will extend her life.

Alison’s type of breast cancer,  triple negative, is referred to as the ‘rottweiler’ because it does not respond to the combination of chemotherapy, surgery and radiation that is the standard of care for most cancer patients for decades.

She describes the financial cost of treatment, which so many do not speak about.  Writing for the Sunday Telegraph, Alison says:

“Currently I pay around $7500 each month for a mix of immunotherapy; alternative treatments such as hypothermia, off-label drugs and supplements, and for the opinions of three different medical professionals on how to slow down the spread of my disease.

“Those who find ­themselves in my shoes have the added weight of ­wondering how they will afford a viable treatment without the humiliation of GoFundMes.

“You either rely on the kindness of generous friends and/or the requirement to remortgage your home — at a time when the primary objective should be to focus on battling the disease that continues to ravage your body.

“You need to keep working to pay for treatment and pray for the support of an employer who will work around the days on which you have endless medical treatments.

“If you have a rare cancer in Australia, or you are a stage four cancer patient, you often face financial ruin to fund medical treatments not yet approved here.”

It’s not only the drugs that are costly.  There are also tests that can be done, the results of which can be used to tailor cancer treatments to individual patients.  These too, however, are not available in Australia and patients seeking these tests must self-fund the cost to the tune of $10,000.

Even if a patient can fund the tests, the barriers don’t end there.  Alison goes on:

“In my case, one drug — Trodelvy — was promising for my cancer but is not available in Australia and even if I could afford to import it (at a cost of $21,000 every three weeks) it is FDA-approved but not TGA-approved so no one would administer it to me.

“The other drugs that molecular testing found may work for me are checkpoint inhibitors, better known as immunotherapy.

“There is an immunotherapy drug called Keytruda that is free for melanoma patients but not for those with triple negative breast cancer, so I pay $6000 for a bag every three weeks. $40,000 every three months.

It’s not just the patients who see how unfair it is.  Richard Vines, co-chair of the National Oncology Alliance said:

“Fundamentally there is an inequity in the access to genomic screening and we have a system that guarantees these people will never get access to these drugs. If we could solve this problem lives will undoubtedly be extended or saved.”

A $280 million investment over the next five years by government could see these tests made available, and could benefit an estimated 35,000 Australians each year.  It could also attract ten times the cost in pharmaceutical investment, making it a net positive for the Australian economy, as well as its people.

Given that cancer is the underlying disease from which most euthanasia and assisted suicide victims were suffering, and that the financial burden of treatment is a concern in end-of-life “choice,” then the need for these tests is directly relevant to the issue of euthanasia.

If the investment isn’t made, can we really say that we care about end-of-life choices?