What does a federal Labor Government mean for euthanasia? 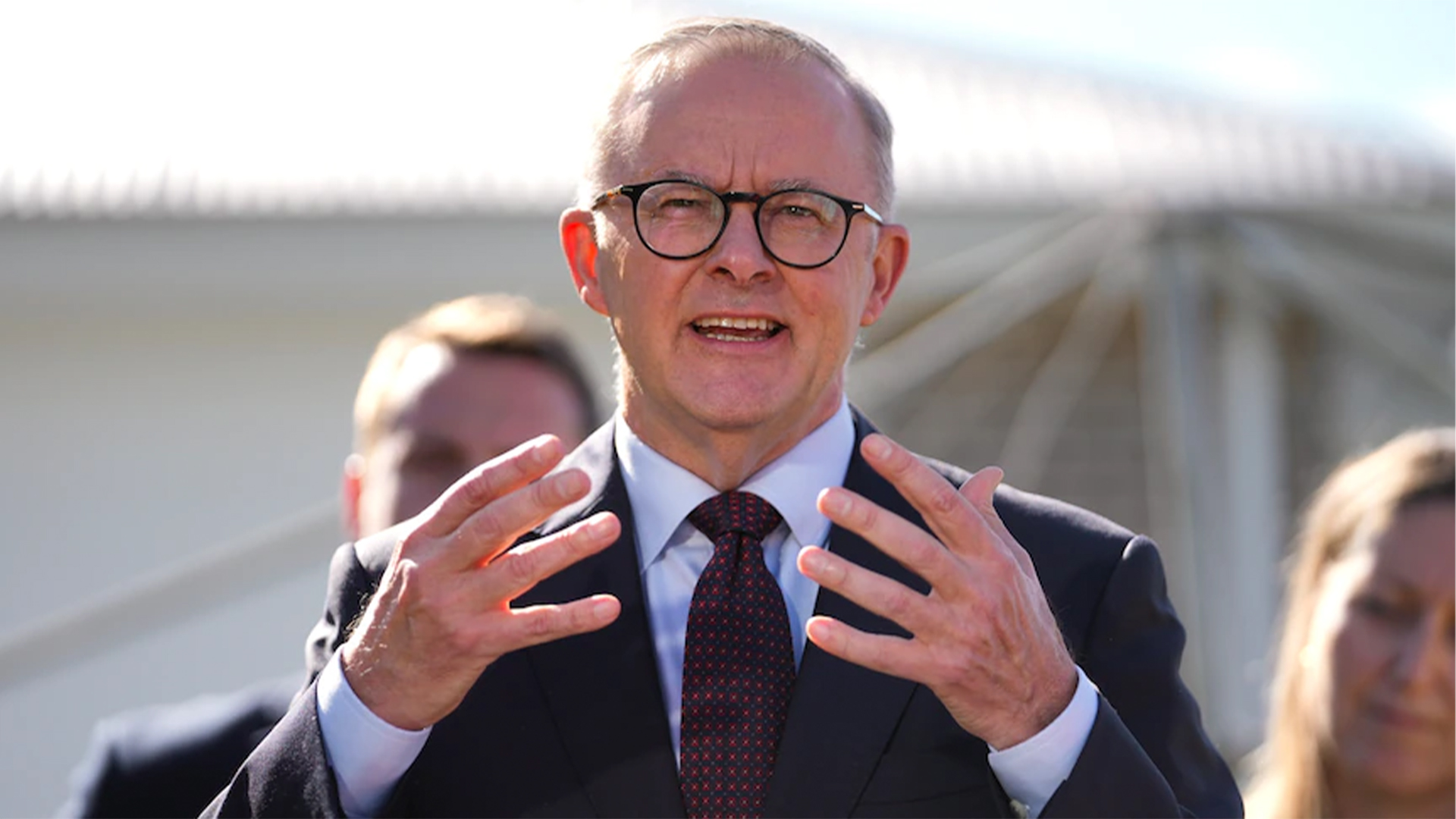 In the press conference following the first National Cabinet meeting following the election of the new federal Labor Government, Prime Minister Anthony Albanese was asked whether “territory rights” was discussed and if there was a timeframe for this.

“No and no,” was the Prime Minister’s response. ACT’s Chief Minister, Andrew Barr, chimed in and said: “Certainly, we are confident there is a pathway forward for Territory Rights.”

The Chief Minister was certainly understating his confidence. So confident is he that the Albanese Government will act quickly on paving the way for euthanasia and assisted suicide in the territories that he has already commissioned the drafting of legislation.

Notwithstanding the Prime Minister’s reticence, the Chief Minister has good reason to be confident.

Newly-minted Health Minister Mark Butler has said that the Commonwealth interference into this matter was “overreach” and Territories Minister Kristy McBain said she believed a repeal would occur “as soon as possible.” This has led to speculation that a bill could be introduced as early as this month.

Prior to the federal election, Labor’s then-territories spokesman, now Education Minister Jason Clare confirmed that a Labor Government would facilitate the introduction, debate and vote of a bill to remove restrictions on the Northern Territory and the ACT legalising euthanasia and assisted suicide.

Other Labor MPs indicated it would be a “priority” of a Labor Government.

Newly-elected ACT Senator David Pocock has also said this would be his “first priority” as a senator. While Senator Pocock argues that this is in the interest of territorians, it will put them at risk.

“What is likely (based on the record of this Labor-Greens government) is that we would have the most extreme assisted-suicide legislation in the country, and could see the kind of results unfolding in parts of Europe and North America, where assisted suicide goes well beyond late-stage terminal illness. In Belgium, it is available to children. In the Netherlands it's available to children, new-born babies with serious disabilities and people with dementia and mental illness. Canada has also passed legislation to make assisted suicide available to those with mental illness.”

Territorians deserve better than this.