What else didn’t the WA majority report mention? 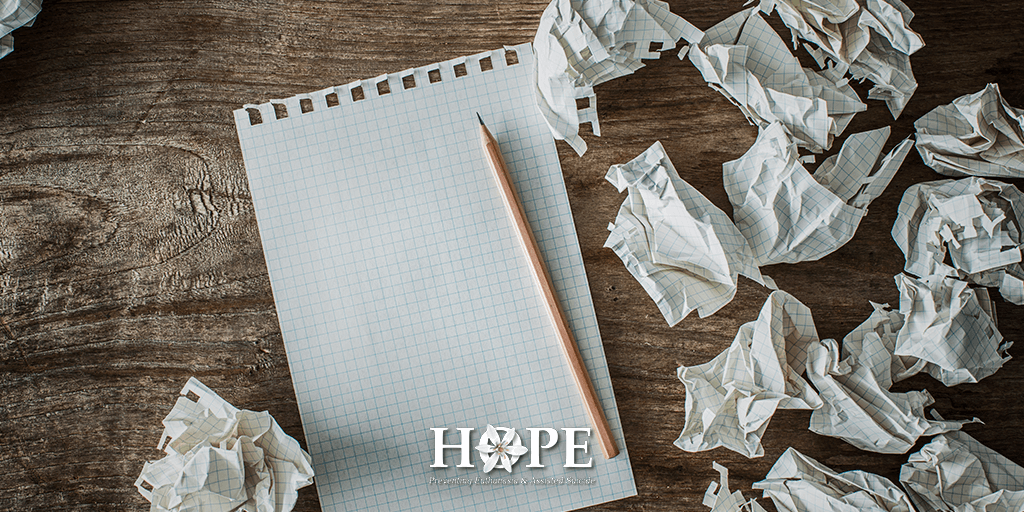 When the WA Parliament established a Joint Select Committee on End of Life Choices in 2017, it was charged with the responsibility of conducting an “Inquiry into the need for laws in Western Australia to allow citizens to make informed decisions regarding their own end of life choices”.

The inquiry had had just four directives.  One of which was to “review the current framework of legislation, proposed legislation and other relevant reports and materials in… overseas jurisdictions”.

Interestingly, the resultant report never once mentions what is arguably the worst euthanasia jurisdiction in the world: Colombia.

This little-known country’s slippery slope has been simultaneously more rapid and more steep than any other.

In 1997, Colombia’s Constitutional Court ruled that euthanasia was not a crime in certain circumstances. In 2015, following a direction from the Court, the Colombian Ministry of Health and Social Protection published guidelines regulating the practice of euthanasia.

In 2017 the Court ordered the Department of Health and Social Protection to issue regulations which would "guarantee the right to death worthy of children and adolescents".

For children 7-12 years old, parental consent is required in addition to the child’s request.  Adolescents 12-14 years old may obtain euthanasia with the consent of their parents.  Teenagers aged 14 or older may consent for themselves without any parental agreement.

In Colombia, if a child meets the health-related requirements, their life can quite literally be in their own hands.

No other country that has legalized euthanasia and/or assisted suicide has sunk so low so fast.

How thorough can the inquiry have been if it neglected to mention such a notable case?  Was the omission of the worst jurisdiction in the world intentional or an oversight?  If yes, then can it be inferred that the report was intentionally skewed?  If no, what else might have been unintentionally left out?

It’s no secret that death is cheaper than palliative care.

It’s also no secret that WA has the lowest number of publicly-funded palliative care beds per capita in the country.

Yet instead of establishing a committee to do an inquiry into how to best to fix this deficit, the Committee on End of Life Choices spent 12 months holding 82 hearings and reviewing 685 submissions…  To arrive, arguably, where it had intended to arrive all along: at a recommendation for voluntary assisted dying.

Coincidence?  You be the judge.