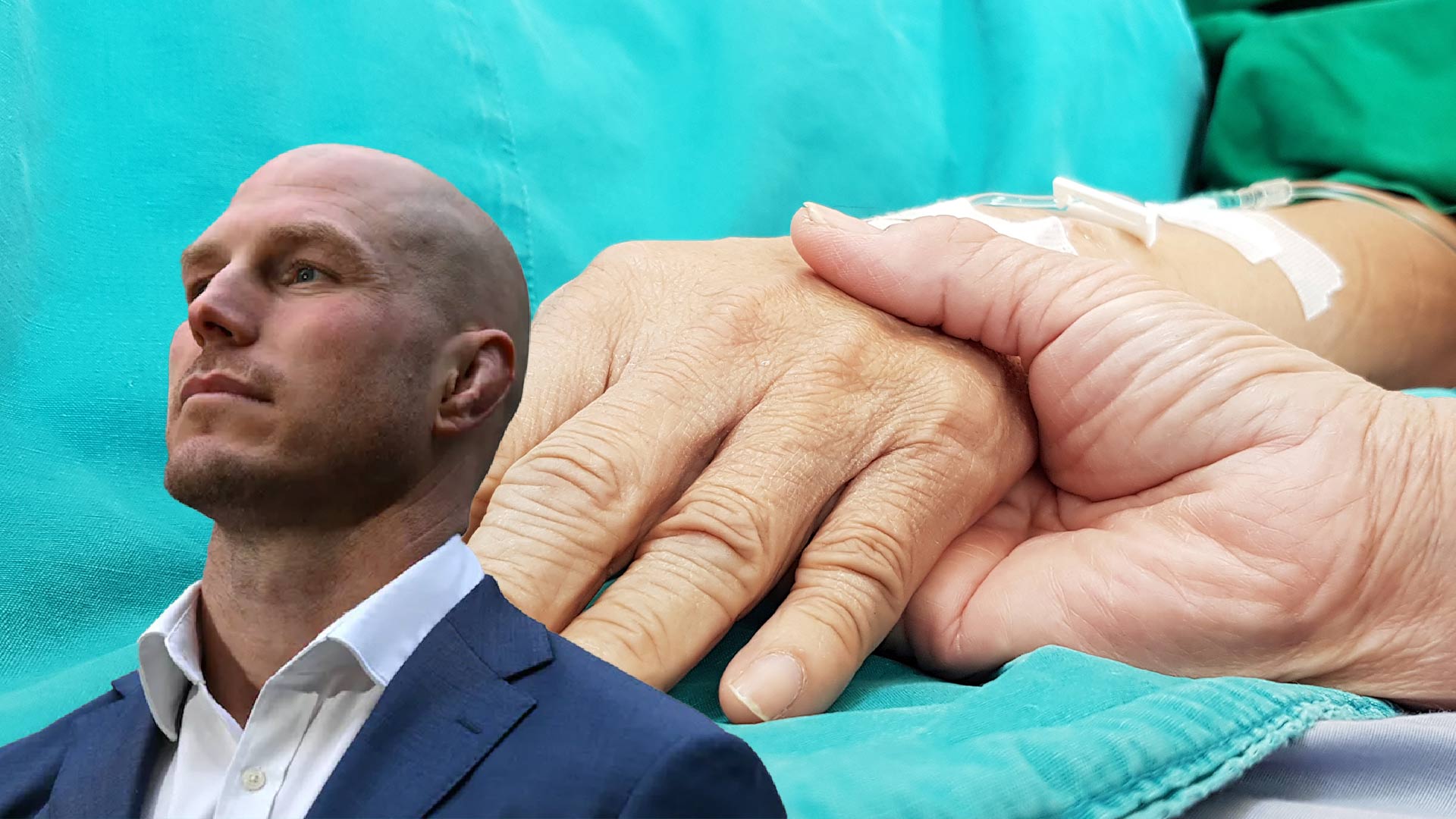 A deal has been struck between the federal Labor Government and “Independent” Senator David Pocock to try to push through the repeal of the Andrews bill before the end of the year.

According to the Canberra Times, Senator Pocock has “agreed to support the government's wish to extend sitting hours on Tuesday so it can pass legislation to abolish the cashless debit card… [and] has also agreed to delay his attempt to torpedo the government's plans to water down disclosure rules for superannuation funds” in exchange for the allocation of an hour’s sitting time on Wednesday morning to debate the bill.

It could be that this hour is sufficient debate time to see the bill put to a vote. Leader of the Government in the Senate, Penny Wong, said that it was Labor's position to have the bill voted on this year.

Senator Pocock has made the trade because he is fearful that the more time is allowed, the more of his Senate colleagues will vote against it.

“Senator Pocock is confident the bill would pass if it was put to vote right now.

“A number of recent developments have given supporters hope, including WA Senator and long-time euthanasia opponent Pat Dodson revealing that he would sit out the final vote to ensure he wasn't the person who sunk the bill.

“But Senate Pocock is worried that the numbers could turn if opponents – including groups on the religious right – are afforded more time to lobby his Senate colleagues.

“‘My concern is that this is going to keep dragging out,’ he told ABC radio.

“‘If we get into next year, what we've seen in the past is that the longer it goes, the more lobbying happens behind the scenes and the numbers can change.’”

In other words, the Senator worries that the more time his Senate colleagues have to consider the matter, and the more HOPE supporters they hear from, the more they will realise how dangerous this bill actually is.

For all the talk of “territory rights”, we know that this bill is about paving the way for euthanasia and assisted suicide in the Australian Capital Territory and the Northern Territory. We also know that territory laws will be the most extreme in the country.

Let’s prove Senator Pocock right and use every minute we have to contact Senators, asking them to vote against the bill.

Send an email to Senators here: https://www.noeuthanasia.org.au/2208_territory_rights_ocp and ask your family and friends to do the same.