Euthanasia: what the nurses see 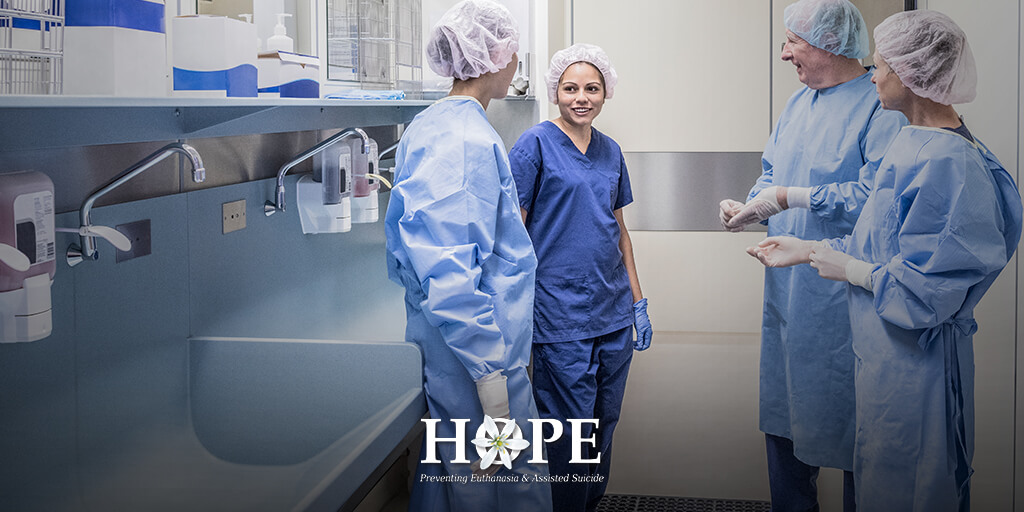 Two professors in the School of Nursing at the University of British Columbia have blown apart some of the stereotypes in the euthanasia debate in research published in recent days, and provided startling accounts from nurses who are there to witness the euthanasia deaths of patients.

Barbara Pesut and Sally Thorne conducted research into euthanasia in Canada from the perspective of nurses involved in end-of-life care, including those who participate in euthanasia and those who have chosen to conscientiously object.

Interestingly, they dismissed the stereotypes of pro-euthanasia medical professionals and patients “who heroically conquer suffering, death and the system by taking control of what might otherwise have been a difficult and prolonged dying,” as well as “caricatures of oppositional or religious right-wing persons and institutions who stand in the way of compassion and dignity.”

Perhaps the most interesting part of the research were the nurses’ accounts of euthanasia.  Findings included:

Alarmingly, the research also found that it was not uncommon for patients to express uncertainty, to question their decision and experience fear at the moment of death, but found it tough to talk about their doubts “when so many have invested time and energy” into planning their death.

The study concluded that there was a need “to plan ways to ensure that inequitable access or lack of caregiving networks do not become the default reasons for requesting a medically assisted death.”

The need to provide adequate end-of-life care before offering the false “choice” of euthanasia is clear.

It is why the WA Upper House needs to reject this euthanasia bill, and instead hold the government to account to delivering on palliative care.