What WA doctors think about the euthanasia bill 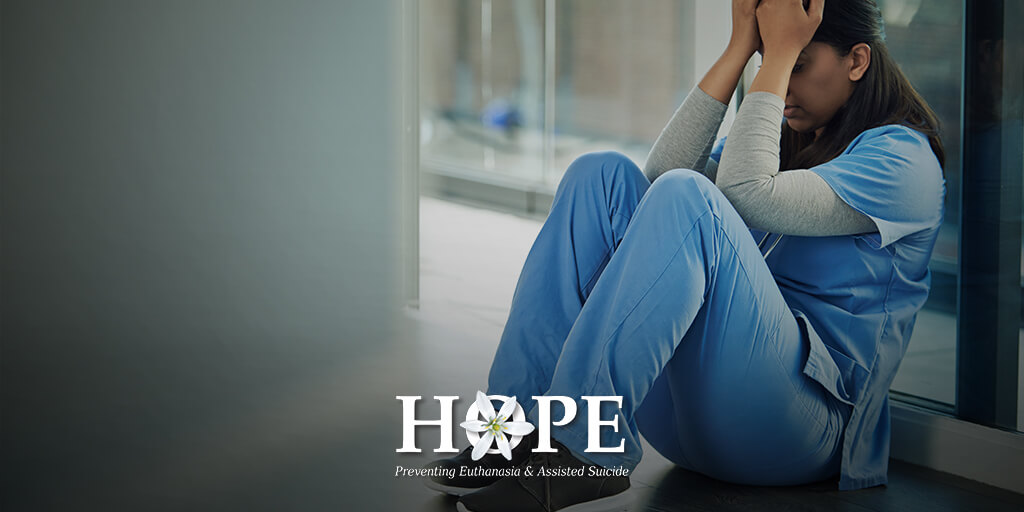 A survey of more than 1500 medical practitioners conducted by the WA branch of the AMA has found that doctors are very concerned about the lack of safeguards in the WA euthanasia bill, and in particular, about the lack of equitable access to palliative care across the state.

More than 90 per cent of doctors surveyed consider it crucial “that there should be demonstrated, equitable access to palliative care for patients at the same time as voluntary assisted dying is offered.” This answer was the same whether the doctor is personally opposed to or supportive of euthanasia and assisted suicide.

The results of the survey also indicate that doctors are opposed to the removal of key safeguards that are included in the Victorian legislation.  The proposed WA legislation does not require a specialist in the person’s illness to be included in the euthanasia process, and allows a health practitioner to suggest euthanasia to a patient.  It also does not allow a patient or their family to be able to sue for negligence if euthanasia goes wrong.

82% of doctors surveyed think that an independent specialist in the person’s disease should inform the person about their treatment options before they can access euthanasia.  Whilst supporters of the legislation have argued that the geographical size of the state makes it impractical to provide an independent specialist for every person accessing euthanasia, the President of the WA branch of the AMA, Dr Andrew Miller argues a person’s postcode should not mean they are discriminated against when it comes to specialist care.

“We think for something as important as this, people who are outside the metropolitan area should not be second class citizens. Everyone in the state should be able to get access to experts in the disease. A specialist is a non-negotiable as far as we’re concerned.”

Health Minister Roger Cook confirmed during a detailed debate about the bill in the Lower House that the two doctors who sign off on a euthanasia request do not have to be independent of one another.

However, when asked about this scenario, 83% of doctors think that the two doctors should not be in business together.

“In terms of safeguards, because this system relies essentially on two doctors to do everything right, we believe those doctors must be independent of one another in a business and a personal sense.”

We also think, as in Victoria, one of the doctors must be specially trained and skilled and experienced in the disease the patient is expected to die from.

It is not good enough to have a patient access euthanasia where the doctor has not got that level of experience in order to be able to be up-to-date on treatments and be able to advise a patient accurately about what their prognosis is using current knowledge.”

Dr Miller questioned why the government had rejected all the proposed amendments put forward during debate in the Lower House, and expressed concern that MPs were being rushed to pass the legislation as quickly as possible.

In the words of WA Senator Pat Dodson, consideration of this bill “cannot be business as usual.” This is a very different category of bill to what normally comes before WA legislators.  If passed, it would overturn a long-standing prohibition on doctors killing their patients.

It is therefore crucial that the implications of this bill are considered in detail. As Dr Miller has expressed:

“We will consult with every MLC over this bill in order to get it right, because it is so important when you’re setting out on a process that is going to end somebody’s life that the system is right,”

Dr Miller is urging all West Australians to email their politicians to ask them why the government is offering them something less than what was offered in Victoria, and in particular, to ask “what palliative care do I have?”

If you would like to email WA parliamentarians to express your opposition to this bill, click here.