When those most opposed are the experts… 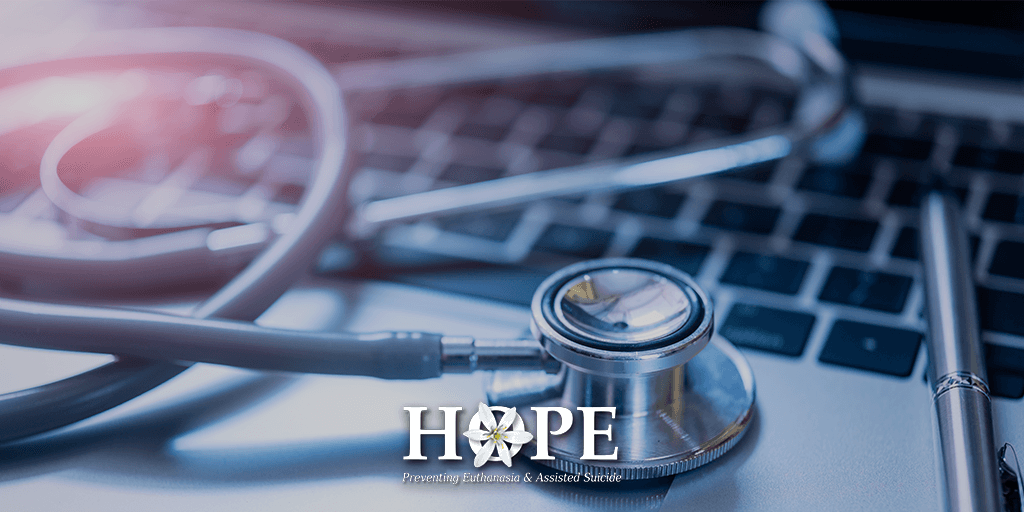 One of WA’s most senior palliative care nurses and a New Zealand based palliative medicine specialist have both come out in opposition to the looming euthanasia laws in their respective jurisdictions.

After more than 30 years working in the public and private palliative care sector, nurse Lou Angus has sent a letter to the Western Australian government signed by 39 of her colleagues.

Accusing the government of catering for a small minority, Angus asks, “What are our politicians doing for the 96 to 99 percent of dying people who want better care whilst they are dying?”.

A sage of the system, Angus points out that if palliative care for terminal patients were to begin 12 months out from death, it would prevent people “yo-yoing” in and out of hospital, saving the health system millions of dollars.  She writes:

Assisted suicide is not dignified.  Dignity begins with a belief that the dying person deserves the best care we can offer. It requires a belief that dying people are not a burden, no matter how complex they are.

The answer to bad deaths is not euthanasia. The answer is a better understanding of basic medical ethics, of palliative medicine, of what happens to the body when it is dying, and how to care for someone at the end of life.

A specialist of over a decade, Landers is exasperated by the many misconceptions in the community regarding the matter:

I get the feeling the general public think death is a black-and-white issue. I cannot think of a subject that has more grey…

Palliative care is multi-disciplinary to match the many dimensions of a person and their family/whanau. I have been dismayed at the attacks on our area of medicine in the media and on the health professionals who dedicate their lives to looking after these vulnerable New Zealanders.

…I have realised there are many misconceptions that have taken root in our community which need weeding out.

Dr Landers directly addresses the most common arguments for death on demand, explaining how each of them can be effectively addressed by proper palliative care.

Palliative care professionals are passionate about the difference that their profession can make in the lives of terminally ill patients. They are also overwhelmingly opposed to the legalisation of euthanasia and assisted suicide. When Victoria and New South Wales were each considering legalising these practices, 101 Australian palliative care specialists signed an open letter, asking for the rejection of the legislation and petitioning for adequate resources to help them to care for those at the end-of life:

“It would be unethical for any state jurisdiction in Australia to move to legalise for assisted suicide or euthanasia whilst many ill, aged and disabled Australians cannot yet access the support they need. Such a move would not enhance choice, but instead reduce choice around the care and support for those in real need.”

In the words of Professor Roderick MacLeod, “It is telling that those in the medical profession who are most opposed to assisted dying are those who deal with people who are dying on a daily basis, the palliative medicine physicians.”