Where is the choice for residents of Western Sydney? 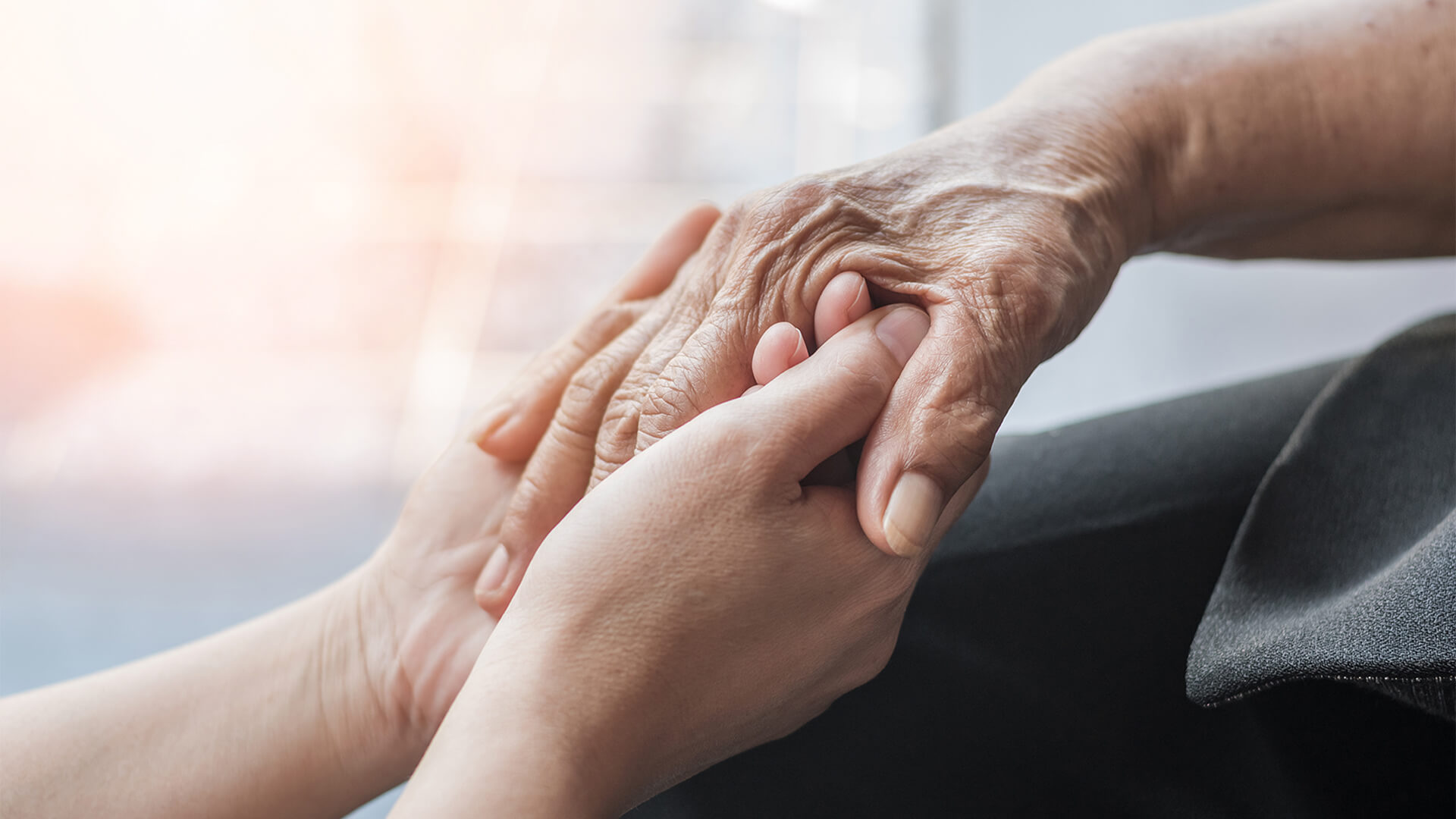 There are thousands of patients living and being treated in the Penrith, Blue Mountains and Hawkesbury regions of western Sydney who are nearing the end of their lives.

But despite the great and urgent need for palliative care services, the Nepean Blue Mountains Local Health District still does not have a specialised palliative care unit.

During the final days of his life from a rare, aggressive cancer, Joe Bartolo and his family were told there were no palliative care beds for him at Nepean Hospital, nor were there any staff to provide that palliative care.

So, in Joe’s final days, instead of being able to surround him with love and care and prepare him for a dignified death, Joe’s family were racing around trying to find him a bed and some treatment to keep him comfortable.

Joe’s wife, Janet, told the Daily Telegraph that there was no certainty that there were beds available in other regions either.  And even when a place was found for Joe in Mount Druitt, the appropriate care was not available.  According to the same report:

Mrs Bartolo said the hand over of information relating to her husband’s care was “almost non-existent”, leading to new medical staff being unaware of medication, care requirements — or even that the cancer had resulted in complete hearing loss.

“At Mt Druitt I had to act as a nurse — rather than focus on being a wife getting the opportunity to say goodbye to my husband — because the medical staff weren’t aware of his needs or previous care.”

Tellingly, Janet said that her husband would have been provided more dignity at the end if palliative care was available in Nepean Hospital.

Resident, teacher, author and cancer battler Dan Gaffney said that it was about equality for people living in Western Sydney.  He said:

“People living with the Nepean Blue Mountains LHD are not getting a fair go because it is the only health service in Greater Sydney without dedicated palliative care unit… Vulnerable people in this area are getting a raw deal from the NSW Government… It is not fair on families, patients, doctors and nurses in Penrith and the Blue Mountains.”

Will Independent MLC Alex Greenwich, Greens MLC Jenny Leong and others trying to peddle euthanasia and assisted suicide for NSW will advocate for a dignified death for those doing it tough without palliative care in Western Sydney?