Which NSW MLCs stood for life? 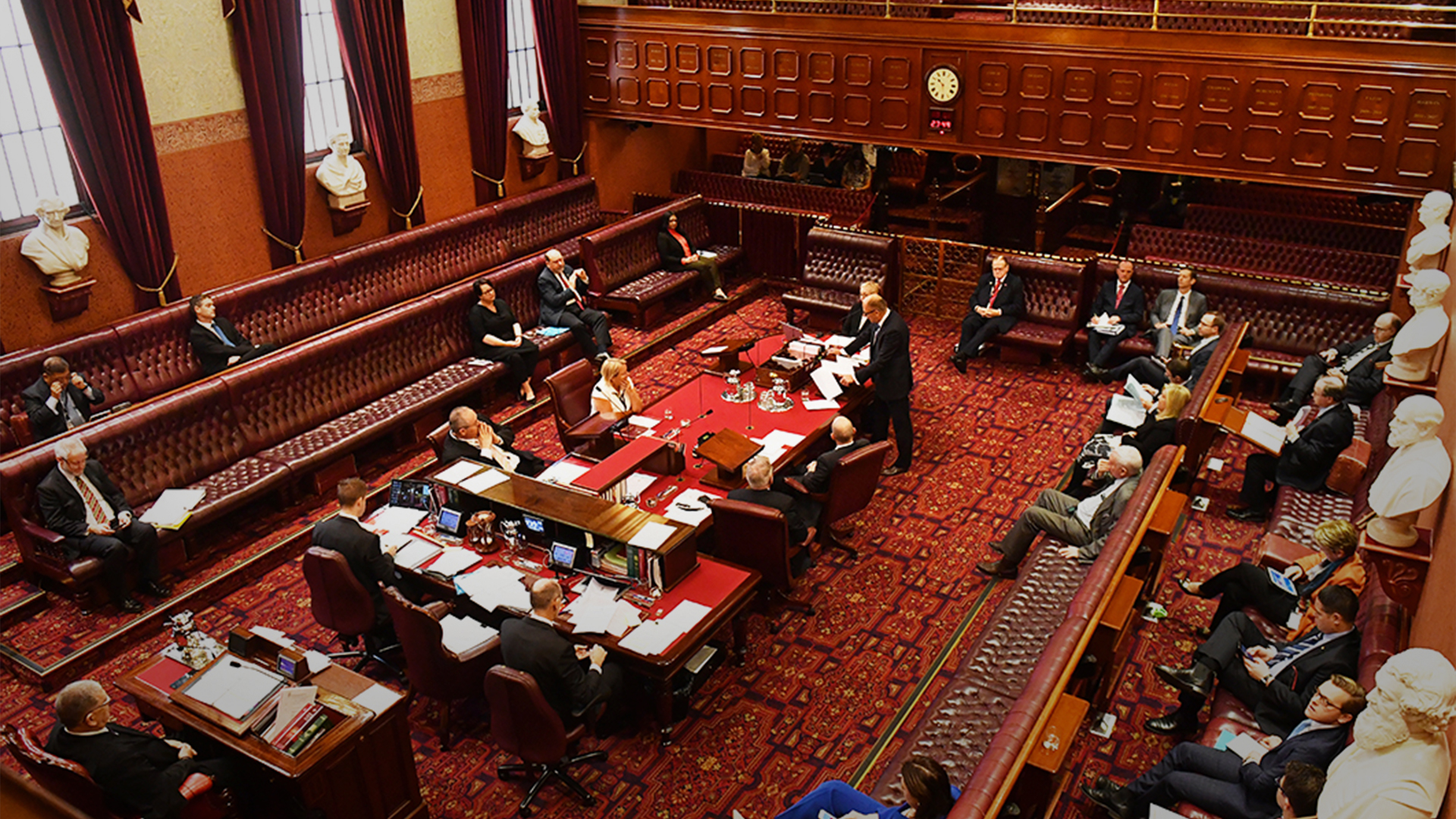 With euthanasia and assisted suicide passing the NSW Legislative Council recently, and with a state election just around the corner, it is crucial that we know how Upper House Members voted on the Greenwich bill.

Those on the side of life in the Upper House, who opposed the euthanasia and assisted suicide bill were:

It is worth noting that, although they did not vote on the day, Natasha Maclaren-Jones MLC (LIB), Matthew Mason-Cox MLC (LIB) and Walt Secord MLC (LAB) each indicated their intention to oppose the bill.

It is also worth noting that there was not a single Nationals Party member voting against the bill. No one from the Greens, nor anyone from the Animal Justice Party opposed the bill either, but this is less surprising. The sad fact is that if the Nationals had prioritised the health of those they are supposed to represent over euthanasia and assisted suicide, the bill would not have passed.

With some exceptions, those who voted against the bill also voted in favour of amendments that would have offered some protections for the most vulnerable. However, in what Archbishop Anthony Fisher described as a “winner takes all” approach, even these reasonable amendments were voted down by the euthanasia “victors” in Parliament.

The amendments voted down included:

We thank the brave MLCs who not only voted against the bill, but who voted in favour of amendments that would try to help those most at risk with these laws. We will remind you of this before the NSW election in March 2023.