Who is dying under the Netherlands’ euthanasia regime? 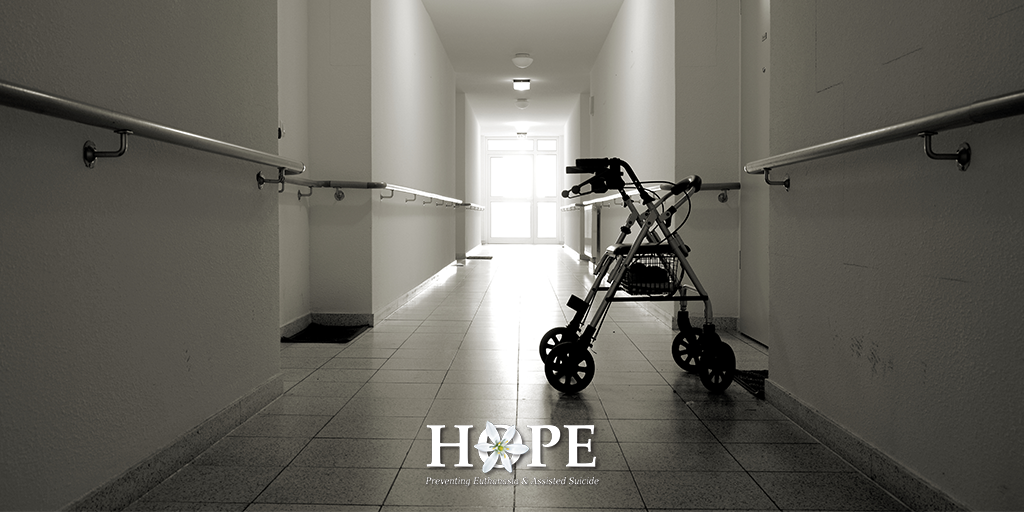 Statistics relating to euthanasia deaths in the Netherlands in 2018 have been released, and are available on the Euthanasia Commission website.

Just over 6100 people died from euthanasia in the Netherlands last year, making it responsible for 1 in 25 deaths in the country.

Looking a little deeper into the statistics, we can see that euthanasia is no longer limited to those with terminal illness, but has been extended to many different types of “suffering.”

146 people were euthanised in the Netherlands in 2018 because they were suffering dementia.  Two of these were euthanised even though they were no longer able to communicate their request, with doctors deeming that a previous written request was sufficient to euthanise them.

67 people were euthanised because they were suffering from psychiatric disorders.  Alarmingly, in only half of these cases was the reporting physician themselves a psychiatrist.  In the other half, the doctor was a GP, a geriatrician or had some other speciality.  The reports don’t seem to register any concerns about a non-psychiatrist being the doctor on record for euthanasia deaths for psychiatric reasons.

205 people – or more than one every two days – were euthanised because of an “accumulation of old age disorders.”  These disorders include vision and hearing impairment, osteoporosis, osteoarthritis (described in the report as “wear and tear”), balance problems, and cognitive decline.  The report states that these types of conditions “can also cause unbearable and hopeless suffering.”

It is clear from the statistics that a euthanasia regime that begins as limited to terminal illness does not end up that way.

Is this what Australia has to look forward to?