Who would sue a medical body for this? 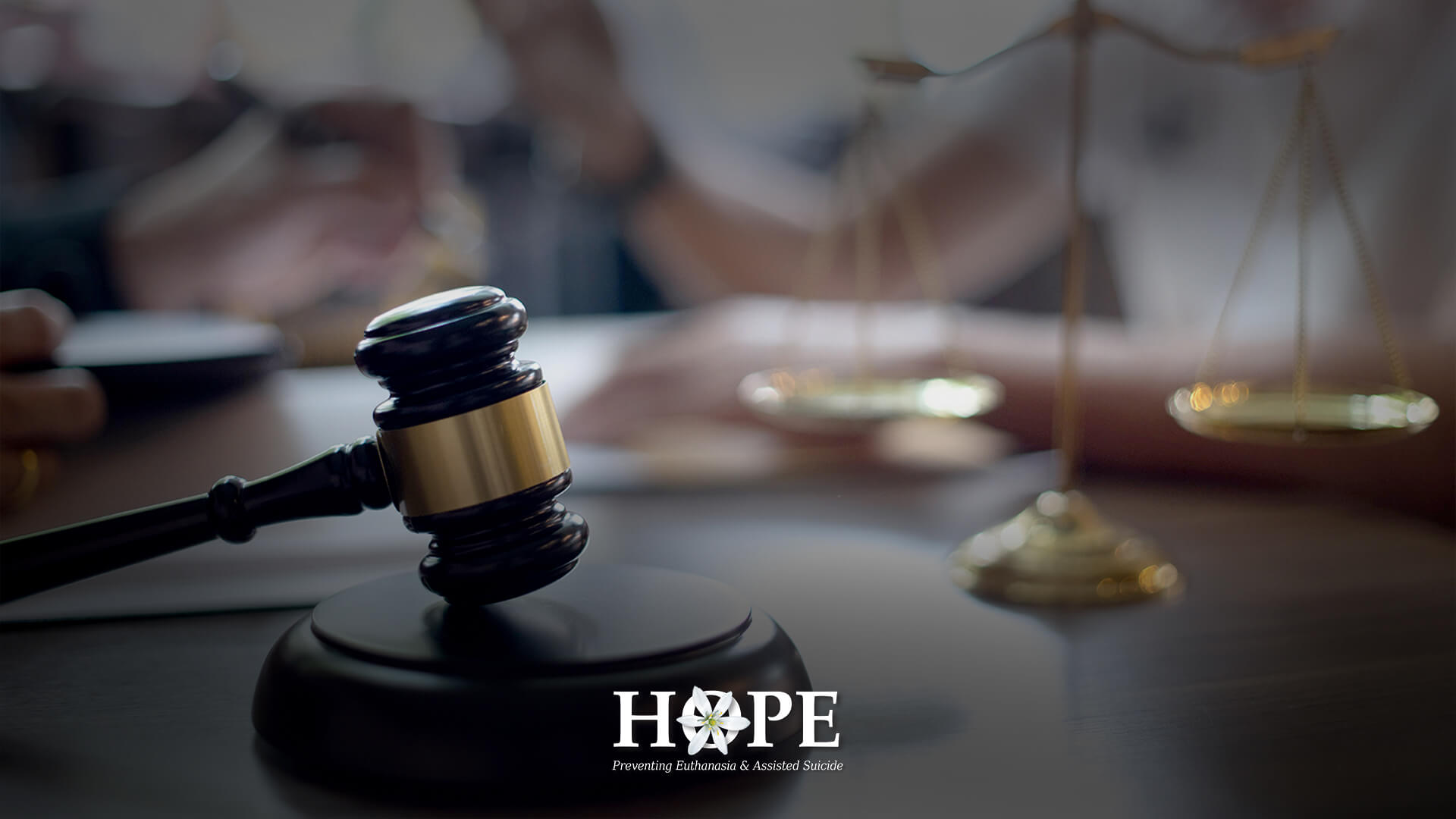 Imagine an election was held and three candidates were up for election, and 6674 people voted.  The results were as follows:

Who would win the election?  Candidate A, right?  It cannot be much clearer than that.

How about if the vote wasn’t for a politician, but what the position of the Royal College of General Practitioners (RCGP), the peak body representing doctors in the UK, should be regarding euthanasia and assisted suicide?  Those results were as follows:

Who would win the vote?  Those who oppose a change in law, right?  It’s simple.  A five-year-old could give the answer to that one.

But euthanasia advocates – who seek to rely on polls whenever they fall in their favour – are unwilling to accept the vote, choosing instead to drag the RCGP to court in an attempt to force them to change the position regardless of what its members say.

“To ignore the express, stated purpose of the survey in favour of maintaining a status quo supported by only a minority of members is unacceptable.

“We have tried to raise these concerns with the RCGP through Council members but have been stonewalled at every turn. Regrettably, we have been left with no alternative but to seek a legal resolution to ensure the College’s leadership does not maintain this unrepresentative stance. The profession deserves a body that represents their views, rather than ignores them.”

As all responses were supported by a “minority” of members, it is not clear which option Professor Esmail considers should prevail, but it is likely she is advocating for a similar position to that taken by the Royal College of Physicians (RCP).

In a poll of its members:

The RCP decided that, based on the vote, it would adopt a neutral stance.

Let’s hope the doctors who are pushing for a neutral or favourable stance relating to euthanasia and assisted suicide, rather than going with the most popular view of its members, are better at medicine than they are at statistics.