Why is the Victorian government claiming this as a safeguard? 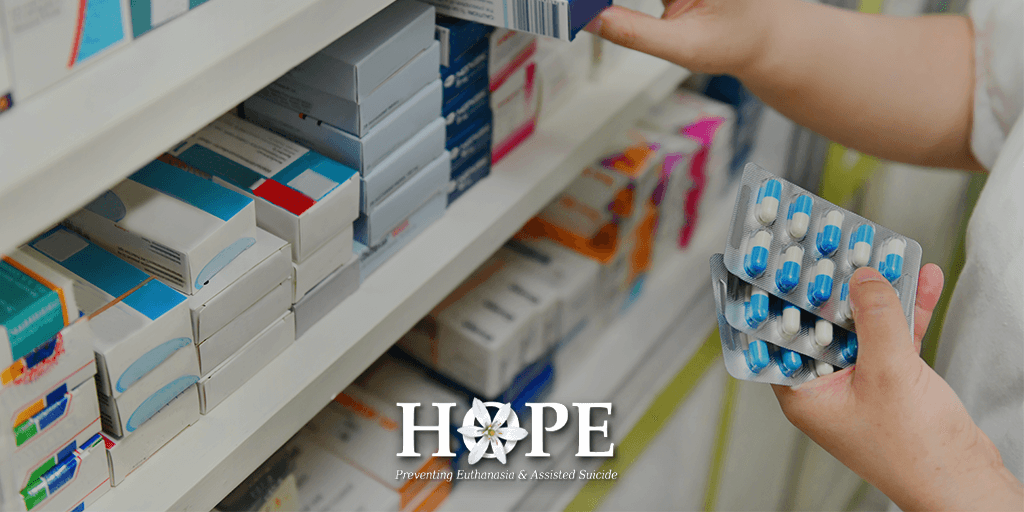 The Victorian government has bizarrely claimed as a ‘safeguard’ the announcement that Melbourne’s Alfred Hospital will be the sole dispenser of the lethal drugs for assisted suicide and euthanasia.

Announcing the choice of the Alfred Hospital, Acting Health Minister Martin Foley said: “Having a single point of access for voluntary assisted dying is just one of the ways we’re making sure the model is the safest and most conservative in the world.”

But because the number of outlets dispensing the lethal drugs is not one of the key dangers of an assisted suicide regime, the announcement does very little to increase the safety of this dangerous social experiment.

The significant problems with euthanasia remain: a single dispenser of drugs will not make any safer those who are pressured into requesting death, nor will it protect those who make their decision to die out of fear of being a burden, nor those suffering from mental illness (which is not a barrier to obtaining lethal drugs.)

Indeed, the announcement from last week highlighted some additional dangers.

In addition to announcing that the Alfred Hospital would be the sole dispenser of drugs for euthanasia and assisted suicide, it was also announced that the concoction of lethal drugs would not have to be imported, because the medication needed for the lethal dose is currently legal in Australia.

Which begs the question: If the drugs used to kill vulnerable patients are already legal and available in Australia, then is the substance really as controlled as the Victorian government suggest?  Isn’t it more true that while the specific mixture of drugs might only be available at Alfred Hospital, its constituent parts are more widely available?

Despite this latest announcement from the Victorian government, the problems with legalised euthanasia remain.