Why take the risk? 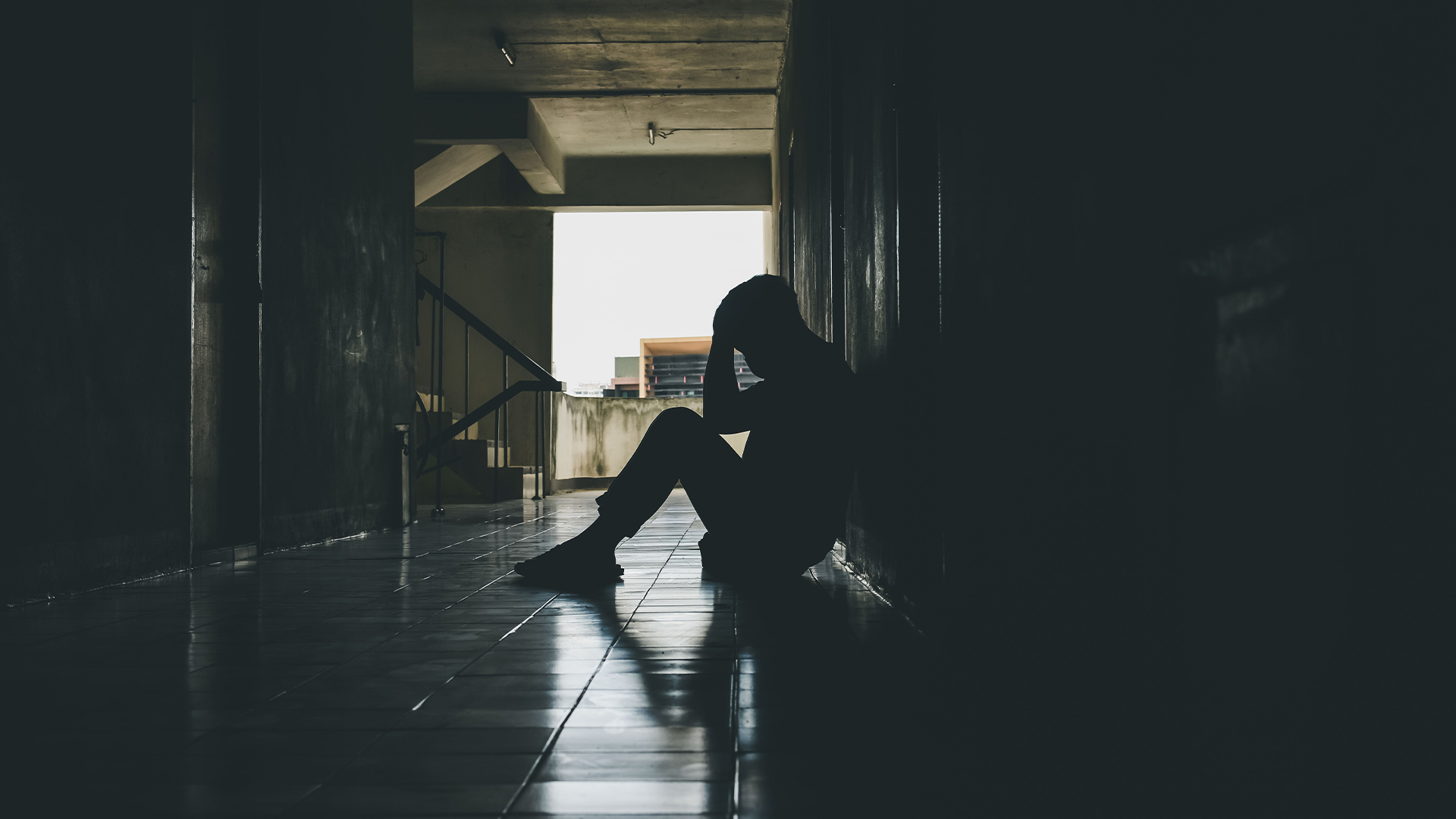 Throughout the euthanasia debates in Australia, we were fed the line that legalising euthanasia and assisted suicide would prevent suicide.

The logic of this argument was that people were taking their own lives prematurely because they feared being unable to do so at a later date, and the security of euthanasia or assisted suicide might have actually allowed them to live longer and die naturally.

The opposing view is that encouraging suicide – any form of suicide – would undermine suicide prevention efforts.

Professor David Albert Jones from the Anscombe Bioethics Centre tested the evidence to determine which of these views was more accurate. He wrote:

There are thus two contrasting views about how the legalisation of EAS [euthanasia and assisted suicide] could influence suicide rates:

The impact of legalisation of EAS on suicide prevention is an empirical question. It is possible to examine jurisdictions that have legalised EAS, or made EAS more widely available, and test whether this has had a harmful or a beneficial effect on non-assisted suicide and on overall self-initiated death.

While more research needs to be done into the link between legalised euthanasia and assisted suicide and those taking their own lives in other ways, it is clear that the claim that euthanasia is a suicide prevention mechanism is blatantly false.