Why were these safeguards rejected? 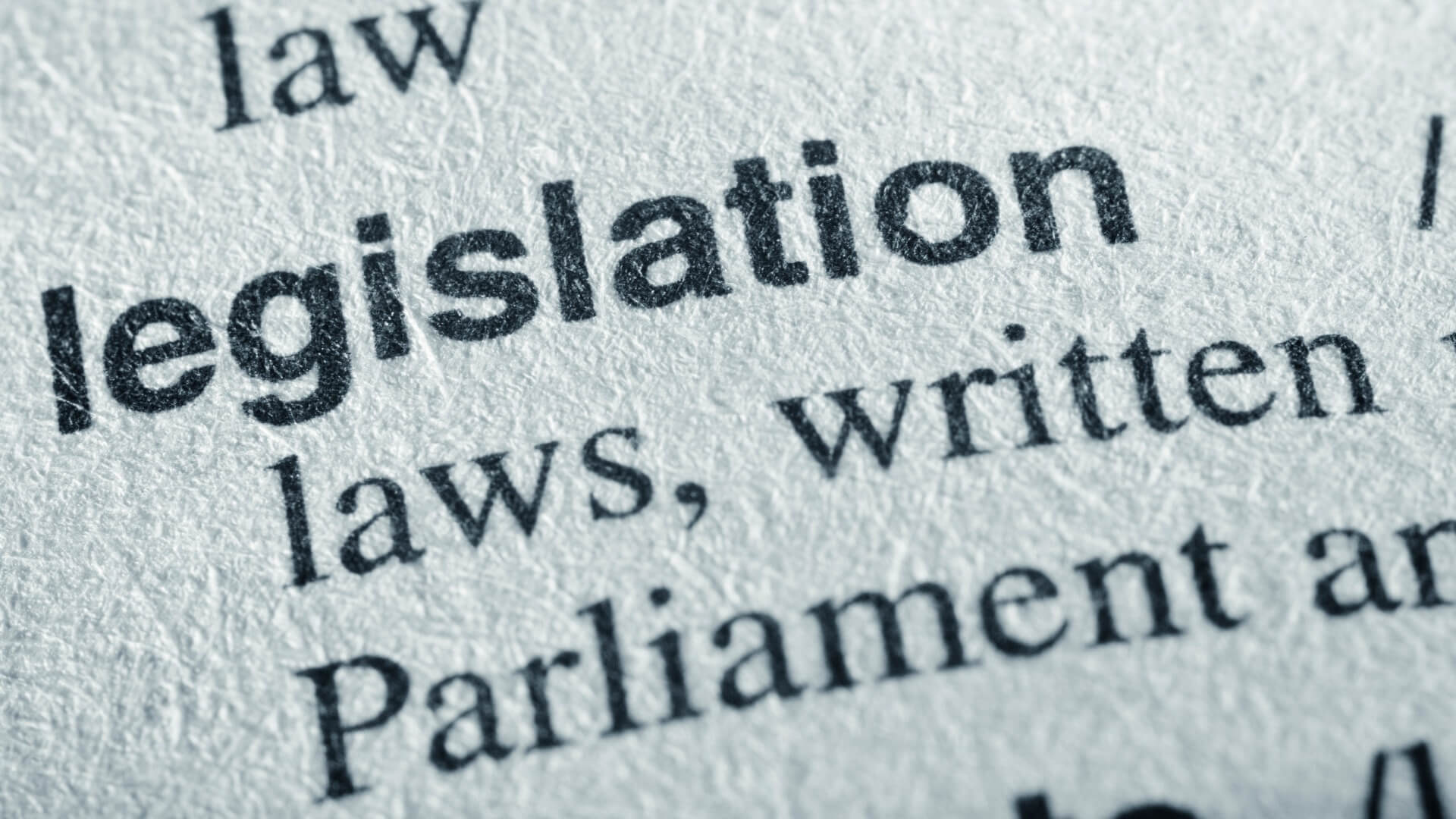 Following this initial vote, the bill was considered in detail, with Members given the opportunity to propose amendments to the bill.

A small number of members did their best to make a bad bill better by putting forward amendments that would offer sensible safeguards against the bill’s wide reach.

But pro-euthanasia and assisted suicide activists within NSW Parliament rejected these amendments as a whole; not willing to consider anything that was proposed by those who were perceived to be opposed to the killing of the vulnerable altogether.

Some 70 amendments were rejected. Here are some of the more egregious ones voted down by your representatives:

Unfortunately, all these sensible safeguards were rejected by pro-euthanasia MPs, determined to ram the bill through Parliament before Christmas.

Let’s hope the Upper House inquiry, which is also caught up in the pre-Christmas parliamentary rush, considers these amendments more carefully.