Why Will the Assisted Suicide Bill Affect All Australians? 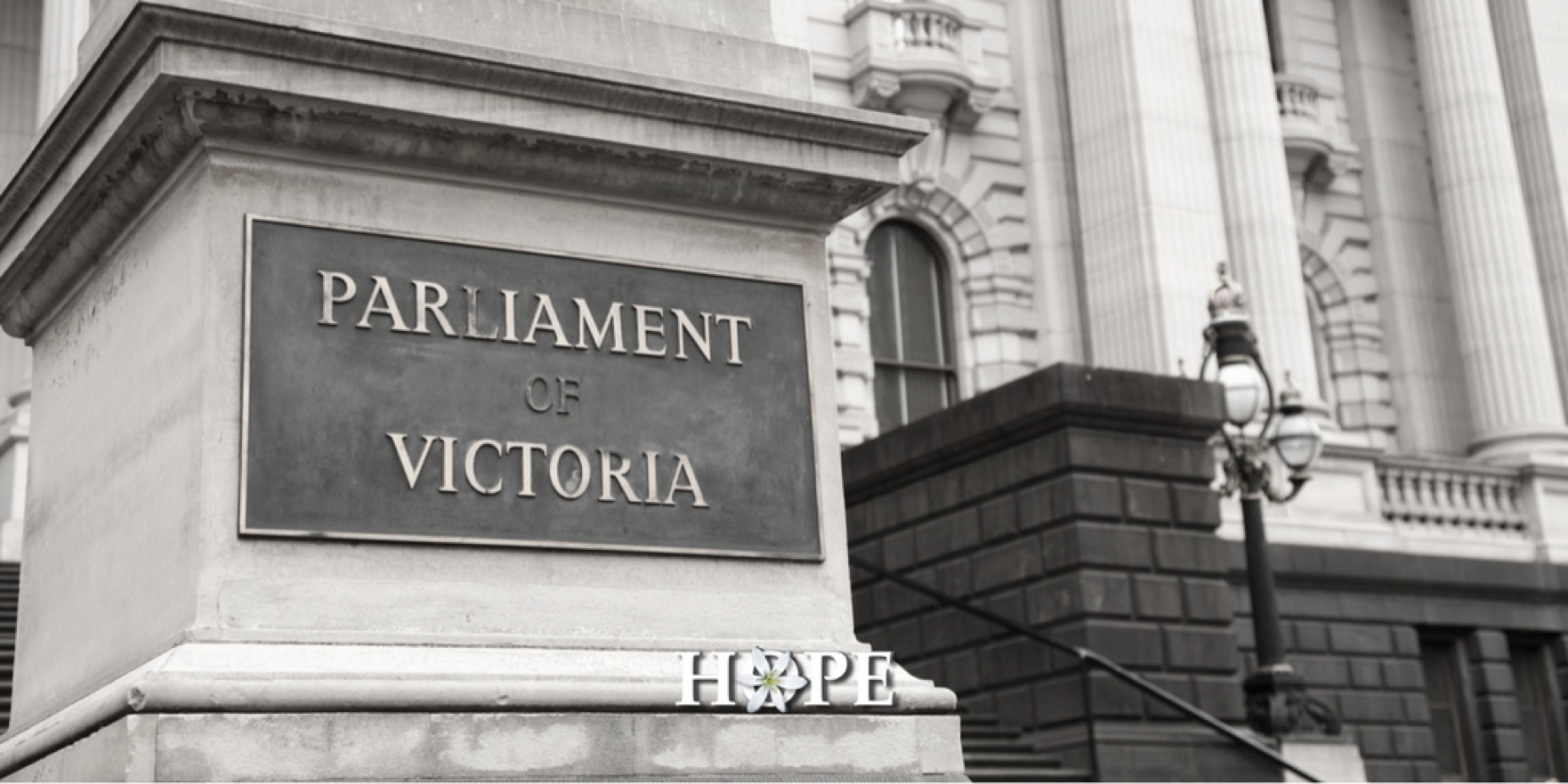 Advocates for euthanasia and assisted suicide are blinded by a misdirected sense of compassion, to the point where they cannot see the underlying implications of Victoria’s Voluntary Assisted Suicide Bill 2017. Instead of considering the logical outcome of such legislation, they propel it along using emotional arguments, playing on people’s understandable fear of death.

Emma Dawson, a writer for The Age, gives a poignant example:

Last month, Go Gentle released a short film designed to be "almost unwatchable" in its re-enactment of a man's death, his unbearable suffering and that of his family.

By relying on this horror show to make their argument, the wealthy, white, middle-aged folk behind Go Gentle are exploiting people's deepest fears rather than making a rational case for legislative change.

In order to win an ideological battle, euthanasia proponents are willing to sacrifice the health and wellbeing of the rest of Australia.

First and foremost, the Bill will directly affect the most vulnerable of our citizens. In a world disposed to human error, the safeguards which are so touted by pro-assisted suicide communities are inefficient. Assisted suicide will transform from an end-of-life measure into a vigilante form of mercy killing. And those seen as ‘less valuable’ by society will be the first targets, regardless of how much life they have left to live. As Dawson states:

I can't accept that an individual's right to avoid that final human tribulation should be given priority in law over the inherent risk involved in state-sanctioned euthanasia to the lives of our most vulnerable citizens.

In a society that is deeply uncomfortable with incapacity and disability, and sees ageing only as a terrible decline, legalising euthanasia would be a sinister victory for the forces of Western individualism, one which will tear at the fabric of our collective humanity and our responsibility to the greater good.

But it won’t stop there. Treating death in such a utilitarian fashion will inevitably effect the way in which we approach life.

Because, ultimately, the assisted dying legislation creates different categories of human life: some worth living, some not. It's a law not about how people should die, but about whether people should live – and the state should have no say in that.

It sends the message that everyone is expendable, that based on our value to society we are worthy of living or dying. And what its proponents don’t realise is that, eventually, all of us will fall into the latter category, either due to old age, sickness, or disability.

That no way to die. And it surely isn’t a way to live.