Will the WA Committee change its report? 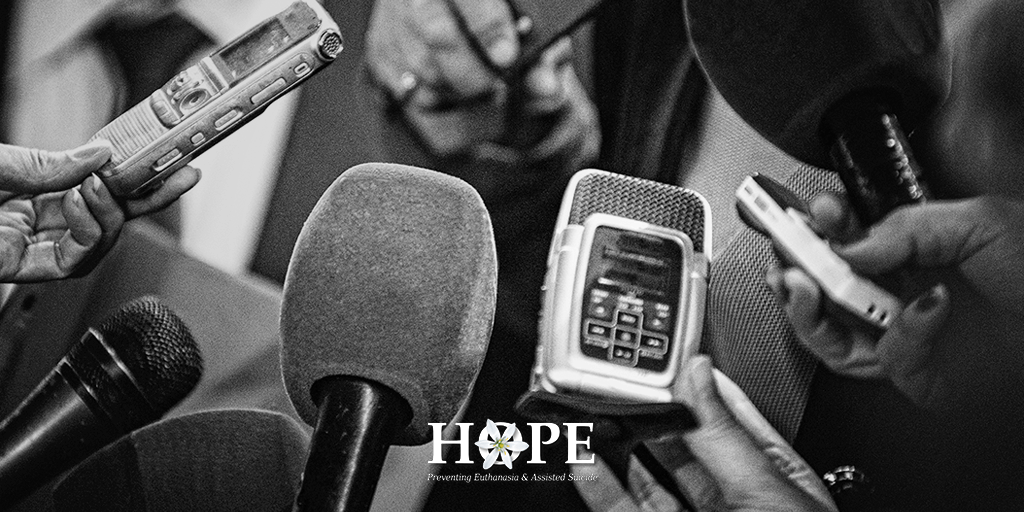 Western Australia’s Report on the Joint Select Committee on End of Life Choices, released in August of last year, made the following finding:

Although Belgium expanded its law to make euthanasia available to legally competent minors in 2014, this should not be seen as supporting the slippery slope argument that further expansion of the assisted dying laws is somehow an inevitability. The experience in Oregon, where the law has undergone no change or expansion since its introduction in 1997, demonstrates the invalidity of any attempt to apply a universal slippery slope argument.

If passed, House Bill 2903 will change definition of ‘terminal disease’ from:

“an incurable and irreversible disease that has been medically confirmed and will, within reasonable medical judgment, produce death within six months”

“an incurable and irreversible disease that has been medically confirmed and will, within reasonable medical judgment, produce death [and] includes a degenerative condition that will, at some point in the future, be the cause of the patient’s death.”

This will expand the remit of the assisted suicide regime to any disease from which a patient might die at some point in the future.  Death no longer needs to be imminent or even foreseeable.  The inclusion of degenerative diseases means that the regime would also apply to dementia patients.

If passed, Senate Bill 579 will allow a doctor to circumvent any waiting times in the assisted suicide legislation by declaring that a patient is expected to die within 15 days.  Once such a declaration is made, nothing would prevent a patient from making the required oral and written requests for assisted suicide on the same day, the lethal drugs being prescribed and dispensed on the same day, and the patient ending their life that day as well.

Expanding the remit of assisted suicide and shortening the timeframes in which it is applied are the very definition of a “slippery slope.”

What of the Western Australian Committee’s findings now?  Will they have to change them and concede the slippery slope is real?