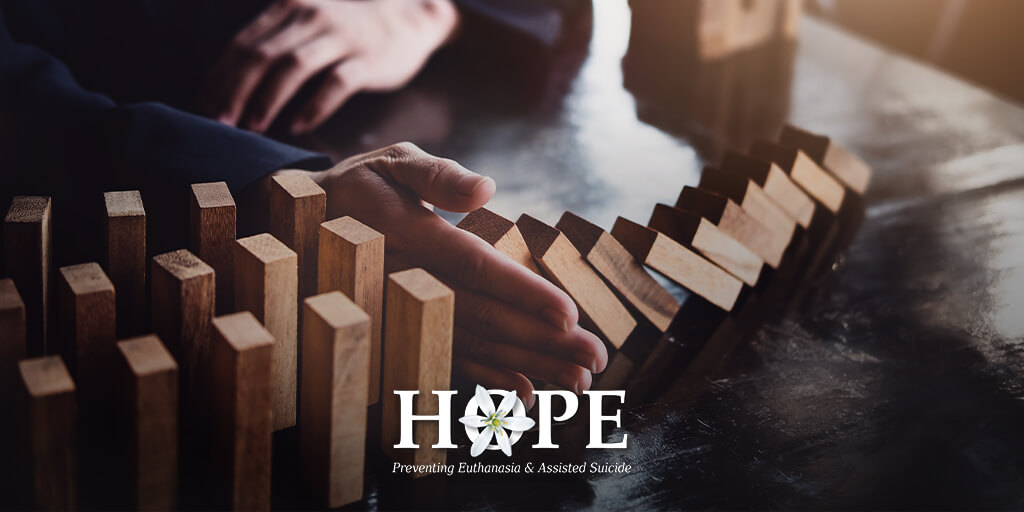 Despite intense lobbying from pro-euthanasia activists, the World Medical Association has, once again, reiterated its opposition to euthanasia and physician assisted suicide.

The WMA is an international organisation that represents physicians. It was created following the second world war:

“The organization was created to ensure the independence of physicians, and to work for the highest possible standards of ethical behaviour and care by physicians, at all times. This was particularly important to physicians after the Second World War, and therefore the WMA has always been an independent confederation of free professional associations.”

107 of its 109 constituent medical organisations are opposed to euthanasia and assisted suicide.

The good news is that the lobbying was unsuccessful:

“After an intensive process of consultation with physicians and non-physicians around the world, the WMA at its annual Assembly in Tbilisi, Georgia, adopted a revised Declaration on Euthanasia and Physician Assisted Suicide.”

This declaration reads as follows:

“The WMA reiterates its strong commitment to the principles of medical ethics and that utmost respect has to be maintained for human life. Therefore, the WMA is firmly opposed to euthanasia and physician assisted suicide.”

The revised Declaration defines “euthanasia” as:

“a physician deliberately administering a lethal substance or carrying out an intervention to cause the death of a patient with decision making capacity at the patient’s own voluntary request.”

“refers to cases in which, at the voluntary request of a patient with decision making capacity, a physician deliberately enables a patient to end his or her own life by prescribing or providing medical substances with the intent to bring about death.”

The Chair of the WMA. Dr Frank Ulrich, provided the following statement:

“Having held consultative conferences involving every continent in the world, we believe this revised wording is in accord with the views of most physicians worldwide.”

These consultations have confirmed once again that the global view of doctors is that their role does not include giving patients lethal injections.