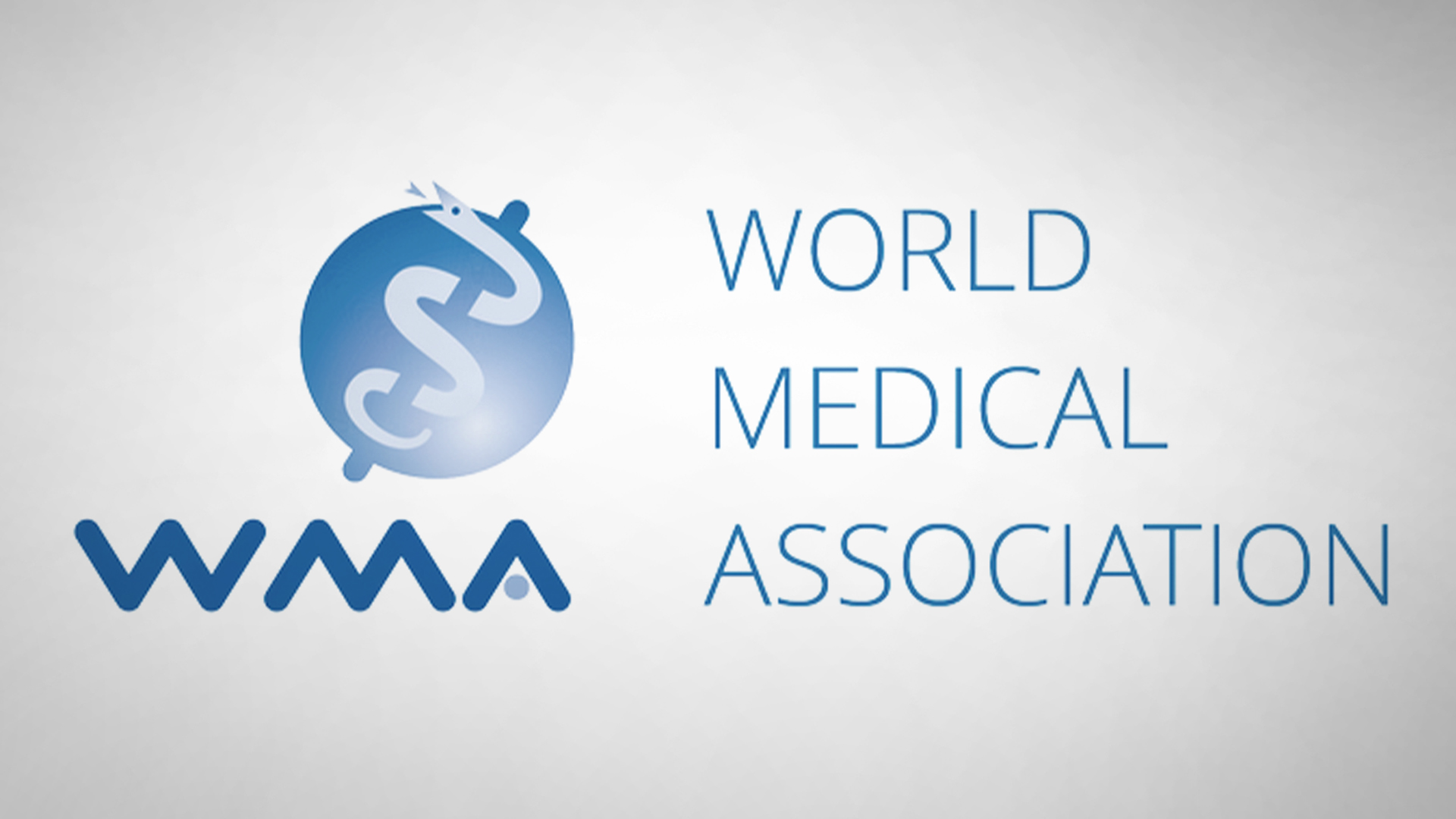 Despite intense lobbying to change its position on the rights of doctors to conscientiously object to controversial procedures such as abortion and euthanasia, the World Medical Association (WMA) has once again confirmed its support for doctors with conscientious objections not to refer patients for such procedures.

An updated version of the International Code of Medical Ethics, “regarded as the foundation of ethical principles for physicians worldwide” has been agreed and published by the WMA, following a unanimous vote at the WMA’s annual General Assembly in Berlin. Physician leaders from almost 60 national medical associations took part in the vote, after a three year process and several expert regional conferences.

The most contentious provisions debated during the process were those regarding mandatory referral. Without a right to conscientiously object, doctors who object to controversial procedures such as abortion and euthanasia would nevertheless be obliged to refer patients to a willing doctor, rendering them complicit in procedures for which they may have serious ethical objections.

The final wording, as agreed by the General Assembly, is as follows:

“The physician has an ethical obligation to minimise disruption to patient care. Physician conscientious objection to provision of any lawful medical interventions may only be exercised if the individual patient is not harmed or discriminated against and if the patient’s health is not endangered.

“The physician must immediately and respectfully inform the patient of this objection and of the patient’s right to consult another qualified physician and provide sufficient information to enable the patient to initiate such a consultation in a timely manner.”

Before the update, the policy position was as follows:

This development is an important one for the majority of doctors around the world who rightly regard the practice of euthanasia and assisted suicide as one that fundamentally undermines the role of a physician to heal, and not to harm their patients.

Importantly, the right to conscientious objection relates only to procedures, rather than to persons. As the Anscombe Bioethics Centre has said: