Would the ‘true’ deceiver please stand up 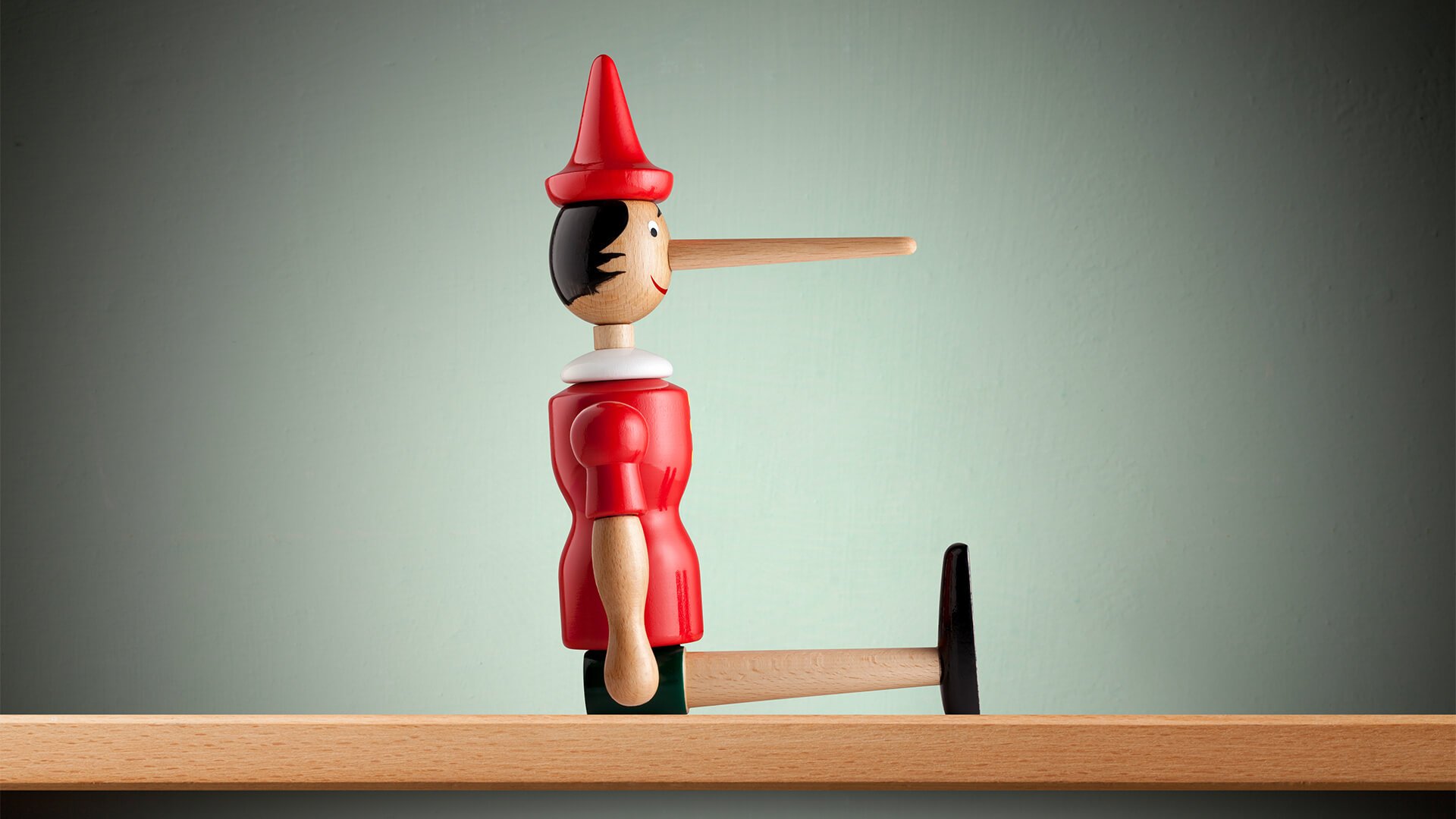 The euthanasia and assisted suicide lobby are masters of deception and scaremongering, so their pointing the fingers at others would be laughable if it wasn’t such a serious matter.

In his op-ed, Denton wrote that nowhere in Premier Perrottet’s speech “was there mention that in NSW, in 2019 alone, there were 101 suicides from people over 40 with a terminal or debilitating illness”.

Perhaps that’s because that statistic is actually deceptive. They were taken from a report commissioned by another pro-euthanasia group, Dying with Dignity. That report was selectively and disingenuously cited by Greenwich in his second reading speech and continues to be used as a talking point by people like Denton.

The report commissioned by pro-euthanasia group Dying with Dignity and referenced by Greenwich included deaths where “the deceased had a terminal or debilitating physical condition or had experienced a significant decline in physical health prior to their death”.  Those included non-terminal, debilitating physical conditions that “resulted in reduced mobility, an inability to work, or a requirement for care arrangements such as nursing home admission, or the deceased was described as experiencing pain and suffering”.

The report itself states that the data “does not necessarily infer a correlation between a terminal or debilitating physical condition and the deceased’s intention to engage in self-harm, nor does it indicate that the condition was the sole or primary contributing factor to the deceased’s intention to engage in self-harm” and its authors advise those reading the report to use caution when interpreting the data.

Next, he objects to the Premier’s statements about what has happened in other jurisdictions where euthanasia and assisted suicide have been legalised, such as the Netherlands, Belgium and Canada. Denton claims that ‘one minute’s Googling’ would reveal that the Premier’s statements that laws for the terminally ill in other jurisdictions have expanded to those who aren’t close to death are not true.

Except that it doesn’t.

Here’s what Premier Perrottet said about Canada in his second reading speech:

“In Canada, assisted dying was first legalised in 2016. It was restricted to terminally ill patients, just like the bill we are debating today. But this year, Canada’s Parliament passed an amendment. The Government of Canada’s website on who is eligible for medical assistance in dying states:

‘You do not need to have a fatal or terminal condition to be eligible for medical assistance in dying.’

Now, terminal illness is no longer a requirement for those seeking euthanasia”

You don’t even need a minute on Google to confirm the truth of the Premier’s statement. On 17 March 2021, less than five years after the euthanasia law came into effect, Bill C-7 was passed to amend the law to allow those whose death is not reasonably foreseeable and those with a disability to access Canada’s euthanasia and assisted suicide regime.

The Premier spoke the truth. If any criticism is to be made of his analysis of the Canadian legislation, it is that it didn’t tell the whole and horrible truth of what is happening in Canada. On 17 March 2023, another aspect of Bill C-7, the ability for those with mental illness only to be eligible for euthanasia, will come into effect.

And then there’s the scaremongering.

Denton repeats the talking point that, despite all the advances in palliative care, some suffering cannot be relieved.

At the very least, they should be honest about it.