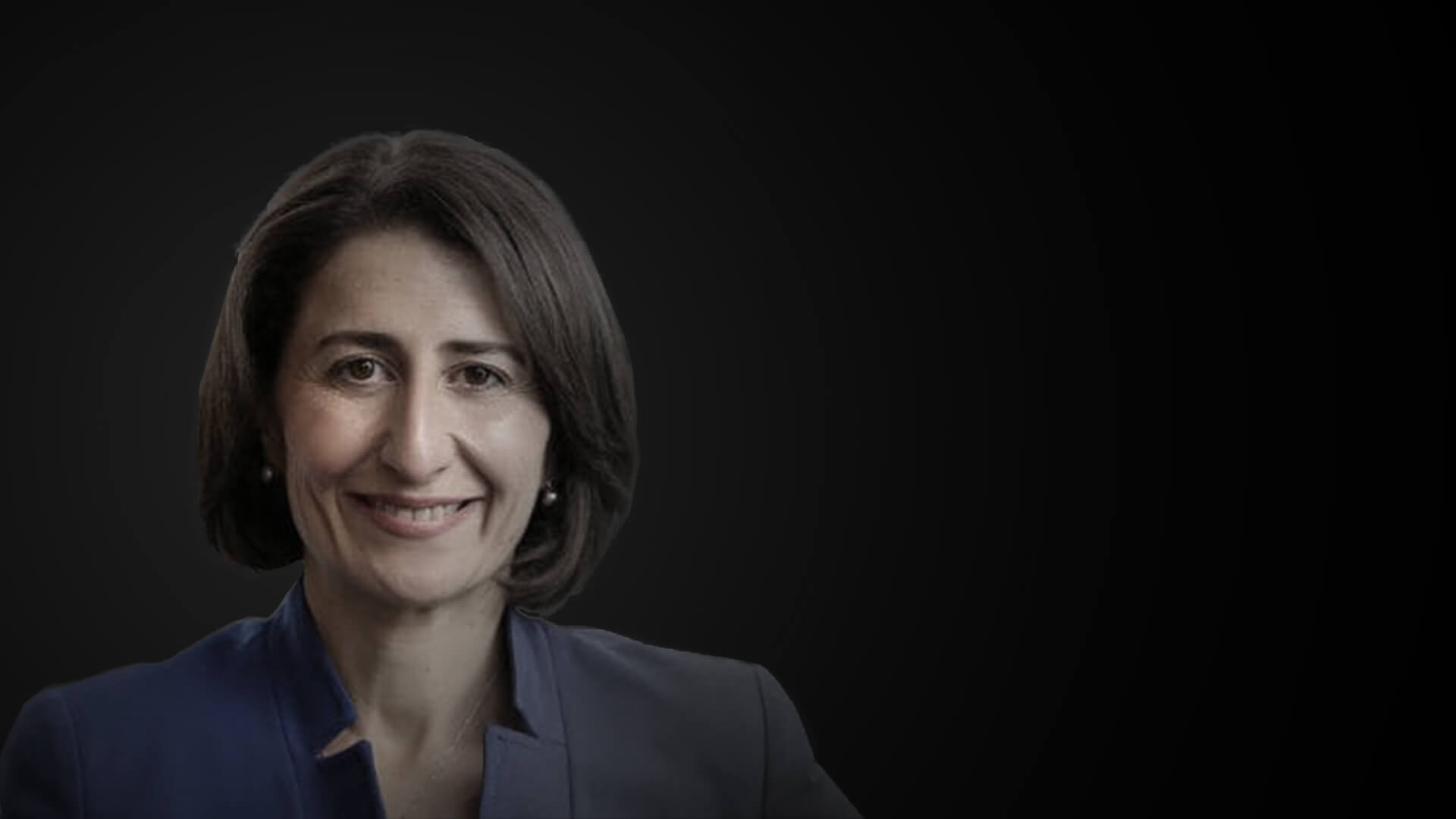 The teaming up of Nationals and Greens MPs to try and push euthanasia and assisted suicide into New South Wales is the wrong policy at the wrong time.

Nationals MP Trevor Khan, who was behind a 2017 euthanasia bill that was defeated in NSW parliament, has teamed up with Greens MP Cate Faehrmann, the architect of a similarly doomed euthanasia bill in 2013, to again attempt to force a dramatic social change through parliament.

Despite these failed attempts, and Mr Khan’s concession that there was not a great appetite for contentious social reform, he will still push ahead with the change.

Mr Khan has indicated that when Parliament resumes, the cross-party working group, the members of which have not been made known to voters, would continue its work.

This announcement a complete disconnect with, and abandonment of voters, particularly in regional parts of the state.

You’ve got to ask who they’re representing.

It beggars belief that the Nationals, whose constituency in this state has been so dramatically affected by the current bushfire crisis and reeling from the ongoing impacts of the drought, would divert attention away from immediate needs and towards such a divisive social issue.

Mr Khan’s defiance is also a leadership test for Premier Gladys Berejiklian.  As recently as August, the Premier assured colleagues in the Coalition party room that there would be no more conscience votes during this term of government and agreed that no government MPs would be involved in cross-party working groups.

If this latest attempt at pushing ahead with a radical social change is not immediately and forcefully quashed, then it would indicate that the state is being governed not by a Liberal-Nationals coalition, but by a Nationals-Greens one.”

HOPE will campaign against the introduction of any bill that would legalise euthanasia and assisted suicide, because the people of NSW deserve better.