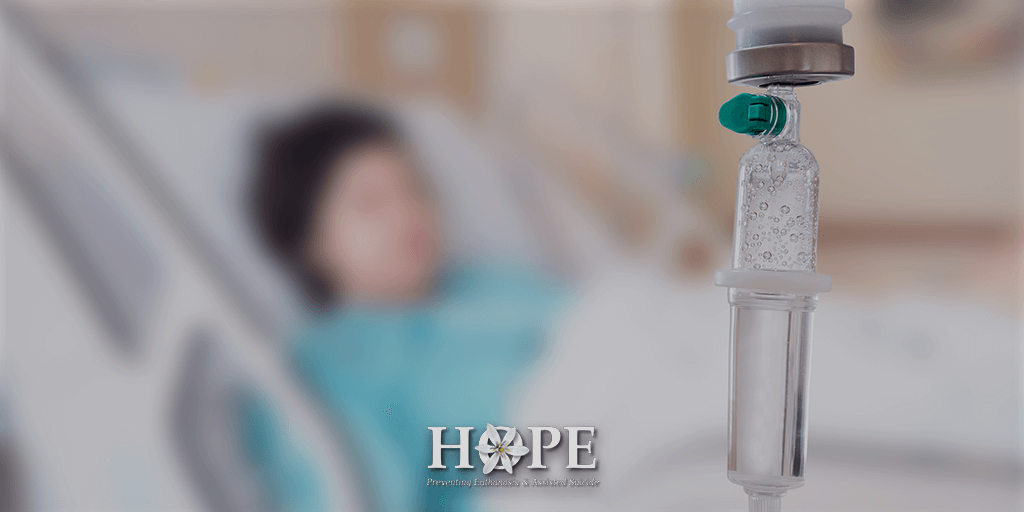 An important question arises for WA parliamentarians considering the advice of the ministerial panel into assisted suicide: How confident can they be that any proposed legislation will guard against wrongful deaths of Western Australians going forward, given that the majority report failed to examine any wrongful deaths under assisted suicide regimes in place in overseas jurisdictions?

Reading through the majority report, one could be forgiven for thinking there have been no wrongful deaths as a result of legalised assisted suicide. Either that, or the Committee is so unconcerned about these deaths that they didn’t think it important to look into them or even mention them.

If the Committee hasn’t been willing to acknowledge their existence, how can they recommend a scheme that safeguards against such wrongful deaths happening in Western Australia?

Even a cursory look at official government statistics demonstrates the extent to which wrongful deaths have been occurring in countries where assisted suicide has been legalised.

For example, the Statistics Netherlands database reveals that in 2015, there were 431 cases of euthanasia in that country without explicit consent.  A list of each case where the law has been breached in relation to euthanasia is listed on the official website of the Netherlands Euthanasia Commission.  Why didn’t the Committee think these important enough to examine?

Nor did they report that in the first two years of legalised euthanasia in Quebec, 52 deaths (or 5.6% of all assisted suicide deaths) were deemed by the Commission on End of Life Care not to have complied with the law but did not recommend for any prosecution.

Did a majority of the committee not think it important to look into the research in Oregon that uncovered that one in six people who died under Oregon’s assisted suicide laws had clinical depression, and that alarmingly, less than one in 25 were referred for a psychiatric evaluation before being written a script for assisted suicide?  Or to publish the conclusion of this study which found that the “current practice of the Death with Dignity Act may fail to protect some patients whose choices are influenced by depression from receiving a prescription for a lethal drug,” or yet another one which shows that “physicians are not reliably able to diagnose depression, let alone to determine whether depression is impairing judgment”?

The WA majority report devoted a very short section in its report to dismissing any concerns about international experiences raised in submissions to the Committee.  It selectively chose to quote from the judgment of the Supreme Court of Canada which dismissed arguments about ‘disproportionate impact’ on vulnerable people.  This is the quote from Carter v Canada[1] the WA majority report chose to include in its report:

[…] the expert opinion evidence from persons who have done research into the question is that, with respect to [the Netherlands, Belgium and Oregon], the predicted abuse and disproportionate impact on vulnerable populations has not materialized.

It did not choose to quote from other countries, such as Ireland, where their High Court reviewed the same evidence as that before the Canadian court in the first instance but drew exactly the opposite conclusion:

Here’s how the Irish Court summarised its view:

“[…] the Canadian court reviewed the available evidence from other jurisdictions with liberalised legislation and concluded that there was no evidence of abuse. This Court also reviewed the same evidence and has drawn exactly the opposite conclusions. The medical literature documents specific examples of abuse which, even if exceptional, are nonetheless deeply disturbing. Moreover, contrary to the views of the Canadian court, there is evidence from this literature that certain groups (such as disabled neonates and disabled or demented elderly persons) are vulnerable to abuse. Above all the fact that the number of LAWER (“Legally assisted deaths without explicit request”) cases remain strikingly high in jurisdictions which have liberalised their law on assisted suicide (Switzerland, Netherlands and Belgium) – ranging from 0.4% to over 1% of all deaths in these jurisdictions according to the latest figures – without any obvious official response speaks for itself as to the risks involved.” [Emphasis added.]

The majority report seriously erred in its task by not examining, analysing or even acknowledging the existence of wrongful deaths in jurisdictions overseas. This makes for a very unsafe foundation upon which to base any future legislation and should ring some alarm bells for parliamentarians considering whether to take the very serious step of legalising euthanasia and assisted suicide. People’s lives are literally at risk.