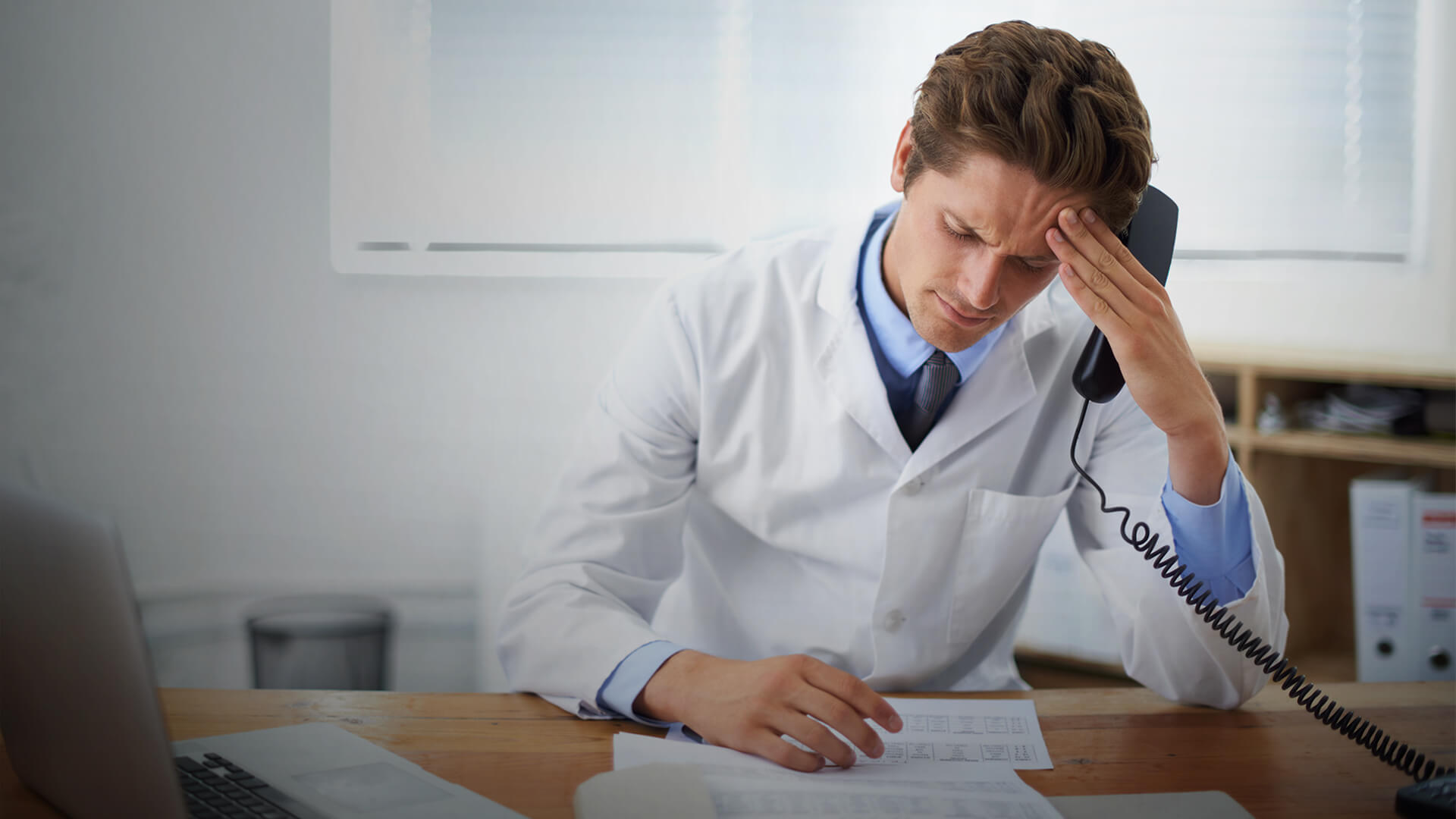 Euthanasia activists are pushing to remove safeguards included in Victoria’s euthanasia laws, claiming that doctors are being put off getting involved in the process because of the legalistic and bureaucratic processes imposed by the legislation.

What was originally framed as ‘safeguards’ are now being referred to as ‘barriers to access.’

A new study appearing in the British Medical Journal has found that Victorian doctors involved in euthanasia and assisted suicide are irked at what they consider to be highly legalistic and overly bureaucratic pre-approval and oversight process involved in meeting the so-called strict safeguards in the law.

The authors of the study, Professors by Ben White and Lindy Willmott, from Queensland University of Technology’s Australian Centre for Health Law Research, are using the results to push for less onerous requirements to be adopted by the Queensland parliament, should it decide to legalise euthanasia and assisted suicide in the state later this year.

As part of the study, 32 doctors involved in providing euthanasia and assisted suicide to terminally ill patients in Victoria were interviewed, but it’s not clear how many there are in total in Victoria. This is because the Voluntary Assisted Dying Review Board won’t tell us. The latest report for example provides statistics about the total number of medical practitioners who have registered for the mandatory training under the scheme. The figures reveal that of the 422 medical practitioners who registered for the training, 233 have completed it.

The then Victorian Minister for Health, Jill Hennessy, originally made the case for the inclusion of the 68 ‘strict safeguards’ in the Victorian legislation in her second reading speech, arguing for the need for safe and thorough processes to protect the vulnerable:

“The bill sets out a clear and rigorous request and assessment process to provide clarity about the obligations for health practitioners who choose to be involved. The process also incorporates strong safeguards at each step to protect those who may be vulnerable to abuse.”

These “rigorous request and assessment processes” which were integral to ensuring the legislation passed the Victorian parliament, are now being blamed for lower than optimal numbers of doctors being involved in the regime.

Other complaints from the practitioners include the fact that the Voluntary Assisted Dying Review Board operates only during office hours:

“The board is working 9 to 5, Monday to Friday. And then we got to a weekend. …and there’s nothing until the Monday … it was very shortly after that point that the patient effectively lost consciousness and so was not able to say to the pharmacist that they wished to have the medication.”

Another doctor however noted that “the secretariat sped up processes when a patient was expected to die”.

This is not a problem unique to Victoria. Similar complaints were made by Canadian doctors, just a year following the legalisation of their own euthanasia and assisted suicide regime. Physicians were reported as complaining that procedures such as reviewing medical histories, counselling and overcoming resistance from family members, referring patients to psychiatrists and social workers and making accurate records were burdensome and bureaucratic.

“What others see as safeguards they characterized as ‘disincentives’ to physician participation that were creating ‘barriers’ to access.”

As Dr Yves Robert, Secretary of the College Des Medecins Du Quebec (CMQ) said at the time, “if anything has become apparent over the past year, it is this paradoxical discourse that calls for safeguards to avoid abuse, while asking the doctor to act as if there were none.”

Euthanasia activists have admitted, on the public record, that the strict nature of the laws passed in Victoria was no accident, but was rather done intentionally to ensure that the legislation passed. For example, Marshall Perron, former Chief Minister of the Northern Territory, a jurisdiction which briefly legalised euthanasia under the Rights of the Terminally Ill Act, gave evidence to the Western Australian Joint Select Committee on End of Life Choices in relation to the Victorian legislation:

“…they have made it, as the Premier has declared, probably the most conservative legislation in the world. I am not sure that that is a thinking we should be proud of but at least we have legislation. I understand in politics it is the art of the possible.”

“We have to write laws that suit our society and that suit our medical profession. So I understand where that desire comes from [to enact more permissive euthanasia legislation] but it is my belief that it is not a political reality in this country at this time.”

We can therefore expect a steady rollout of news stories in the next few years documenting the many difficulties physicians are encountering with procedural requirements under the legislation, as activists pursue their ultimate dream of a society that recognises a “right to die” for anyone who wishes it.

Even though they know this is a goal Australia isn’t yet ready for, they are hoping it’s an idea we might accept as, little by little, the taboos surrounding doctors killing their patients are broken down.