‘You could almost set your watch to it’ 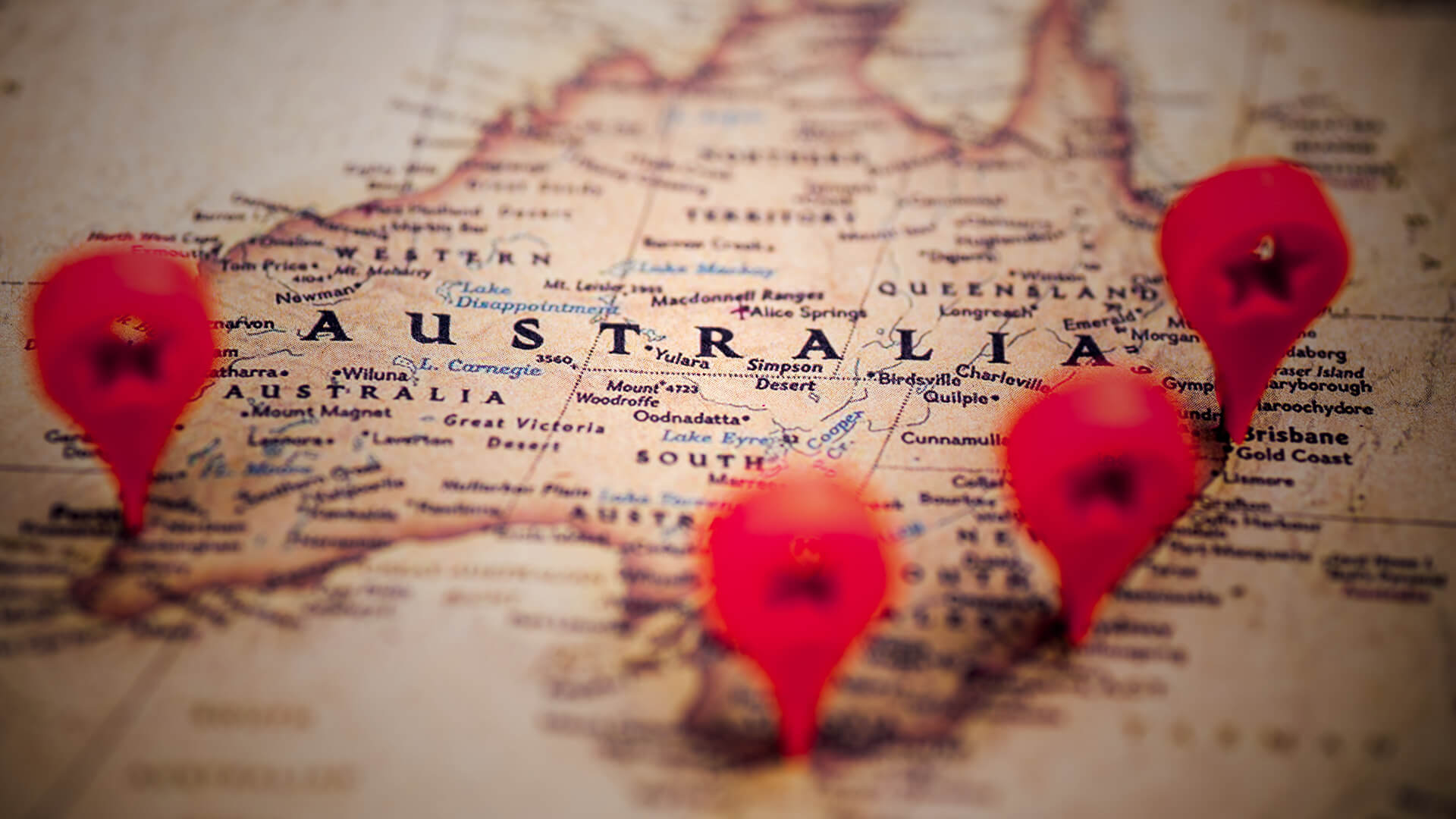 With the ink not yet dry on the passage of the Western Australia euthanasia and assisted suicide laws, the battle lines have already been drawn in another state.

On Monday, Independent Tasmanian MLC, Mike Gaffney, announced that he would table a private members’ bill to legalise euthanasia and assisted suicide in that state as well.

It seems to be the modus operandi of euthanasia advocates that they will keep pushing these laws until one gets through.  Tasmania rejected euthanasia in 2009.  And in 2013.  And in 2016.  Another three years has passed and another attempt has been announced: you could almost set your watch to it.

Announcing his proposed bill – the End of Life Choices (Voluntary Assisted Dying) Bill 2020 – in an article in the Hobart Mercury, Mr Gaffney assured readers that the Bill would contain sufficient safeguards.  It is not clear how he intends to ensure this is the case when every other jurisdiction that has passed these laws has been a case study in how these laws are inherently unsafe.

What both the report and Mr Gaffney fail to address, though, is the very low base from which many of these palliative care services are starting.

In Tasmania, there is one full-time palliative medicine specialist per 100,000 population, which is half the number needed to meet the national benchmark.  So, even if the Aspex report proves true and palliative care services remain the same and do not decrease over this period, they will still be unsatisfactorily low.

The key concern is not that these already limited services will be significantly diminished because they don’t have much lower to go in terms of accessibility.  Rather, the concern is that introducing euthanasia and assisted suicide will mean that the government has no incentive to further invest in these vital services in order for them to meet the benchmark requirements.

The same was true for Western Australia, which has only 15 FTE palliative carers for the state, less than a third of what is required to meet the national benchmark.  Instead of investing a meaningful amount into improving palliative care availability, the government offered just 10 per cent of what palliative care specialists said was needed to get the services to where they should be.

The suggestion that palliative care availability is not adversely impacted by the introduction of euthanasia and assisted suicide is of little comfort to all of those who weren’t able to access it in the first place.