Your fate in their hands 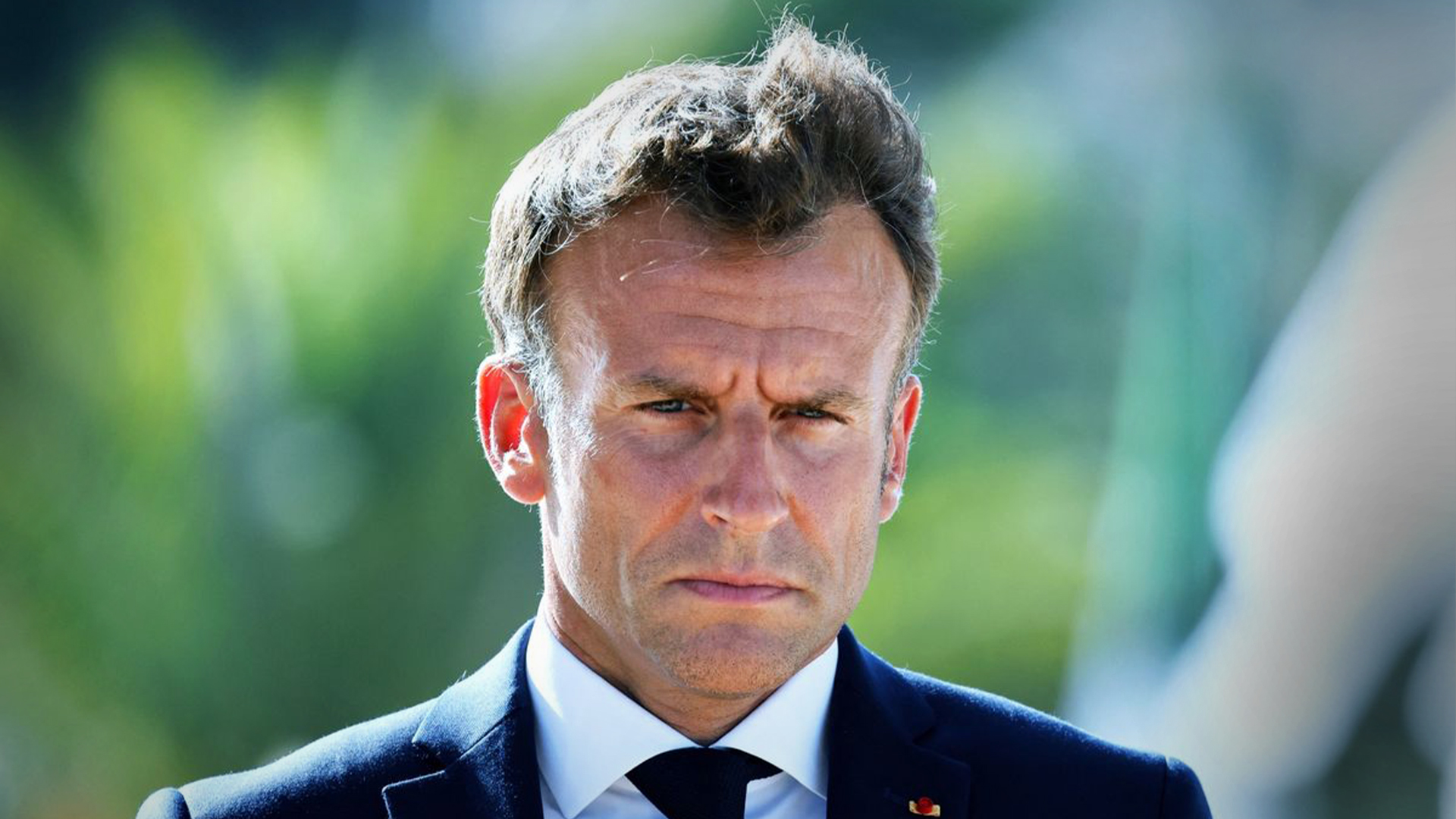 Imagine if the Australian parliament decided that it would scrap all conscience votes and instead, farm out the decision-making over matters of life and death to a randomly selected group of 150 Australian voters.

I suspect you would think that the Prime Minister had lost his mind, and that many would criticise him for shirking his responsibility and seeking to avoid the political and moral consequences of his actions by giving the hard decisions to somebody else.

While this type of insanity is thankfully only hypothetical here in Australia, it is happening right now in France.

Connexion France reports that the consultation will begin on 9 December, with a report due back in March 2023:

“150 citizens will be selected at random to participate, although the draw will be weighted so they are representative of the population in terms of sex, age, place of residence, career and education. The debates will follow the model of the citizens' climate convention held in 2019 and 2020.”

The climate convention on which this is modelled ran for seven weekends, where those gathered were able to do anything from propose laws or government measures to seeking a referendum.

But can a group of 150 people who do not have any subject matter expertise, will not be required to pass any tests about ability to understand information, and who are not subject to scrutiny about their moral character or personal biases really be trusted  with one of the most significant and culture-altering decisions a country can make?

The specific question asked of the citizen’s convention is so broad that it doesn’t even require those participating in the convention to confront the ugly reality of euthanasia. The question reads:

“Is the framework accompanying the end-of-life adapted to different situations or should changes be introduced?”

With such a vague question before a panel of 150 randomly-selected citizens, it is hard to see that anything particularly meaningful will come from their recommendations.

Unfortunately, this won’t prevent President Macron from acting upon their recommendations.