A life worth fighting for 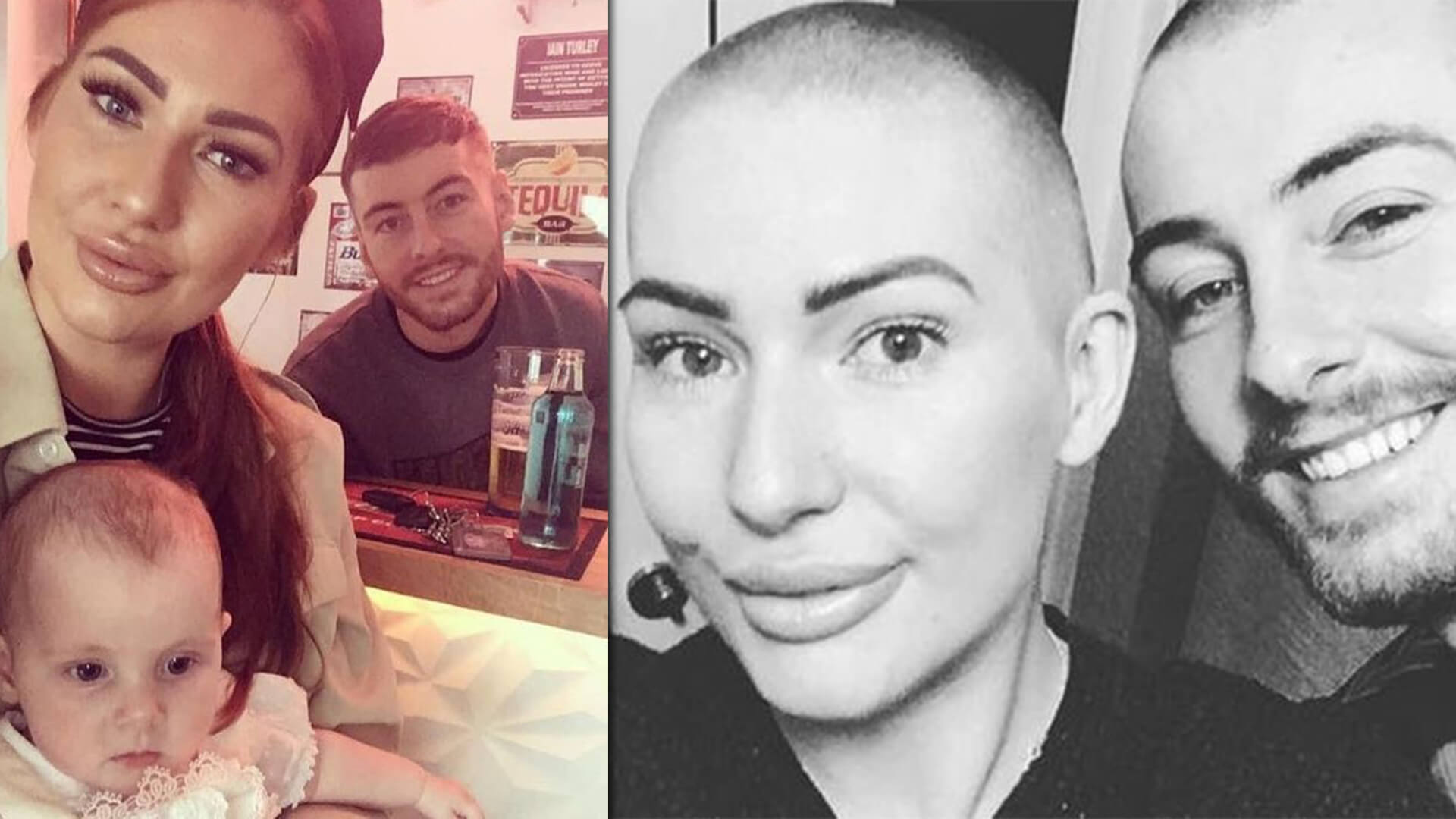 Here at Hope, we really believe that life, even in its hardest moments, is worth fighting for – right to the very end.

We believe there truly is hope, even when all seems lost, so it warms our hearts to bring you the story of Estelle Wignall, a truly courageous and inspiring 27-year-old mother from Wigan in the United Kingdom.

Estelle was just 22 when she received her first diagnosis of ovarian cancer.  She began treatment and had a tumour removed along with her right ovary and fallopian tube.

After making a full recovery, Estelle went on to marry her soulmate Mike in 2019 and, shortly after, they had their daughter Brooke.

The future looked short for Estelle; doctors told her she had just two or three years to live.

The news was devastating for the young family, and it was at her lowest point that Estelle began to consider Dignitas, an assisted suicide organisation based in Switzerland.

“The first time I had cancer, I coped well. But this time, because of Brooke, I was heartbroken. She was just six-months-old, and it felt so cruel,” Estelle said.

“I had only just started being a mum, and I didn’t want it to be taken away.”

Thankfully, Estelle chose to fight for life instead of ending it. Abandoning her plans to go to Dignitas, she prepared herself for the battle to come.

“The cancer diagnosis was a bombshell but I am determined to fight it so I can see my little girl grow up,” she said.

And now, after a year of battling the disease with surgeries and chemotherapy, Estell said her outlook on life changed.

“I hit very low points as my photos show but my treatment has gone so well that I am now looking at helping other women,” said Estelle, who has now launched her own business to inspire and support other women in situations like her own.

Now just imagine if euthanasia had been available in Estelle’s home town and she could have approached her GP to request the lethal injection. Would she still be here today? Would her doctor have recognised or diagnosed her depression and treated it? Or would the doctor simply have satisfied him or herself that Estelle ‘met’ the requirements of the legislation and given the green light for euthanasia?

There is too much scope for human error when it comes to deciding whether someone should live or die. Doctors are not infallible and get many things wrong when it comes to diagnosing terminal illness and a patient’s prognosis.

Instead of providing easy access to lethal injection, our focus should be on ensuring that every terminal patient who needs it has access to specialist palliative care. Our governments (at all levels) must do much better when it comes to funding our health system and caring for the terminally ill.

Estelle was lucky that euthanasia is not legal in her country. She may not be here today to tell her story.

“I have a wonderful family around me,” Estelle said.

“A loving husband, a beautiful daughter and my mother Beverly.”

Now that’s something worth fighting for.