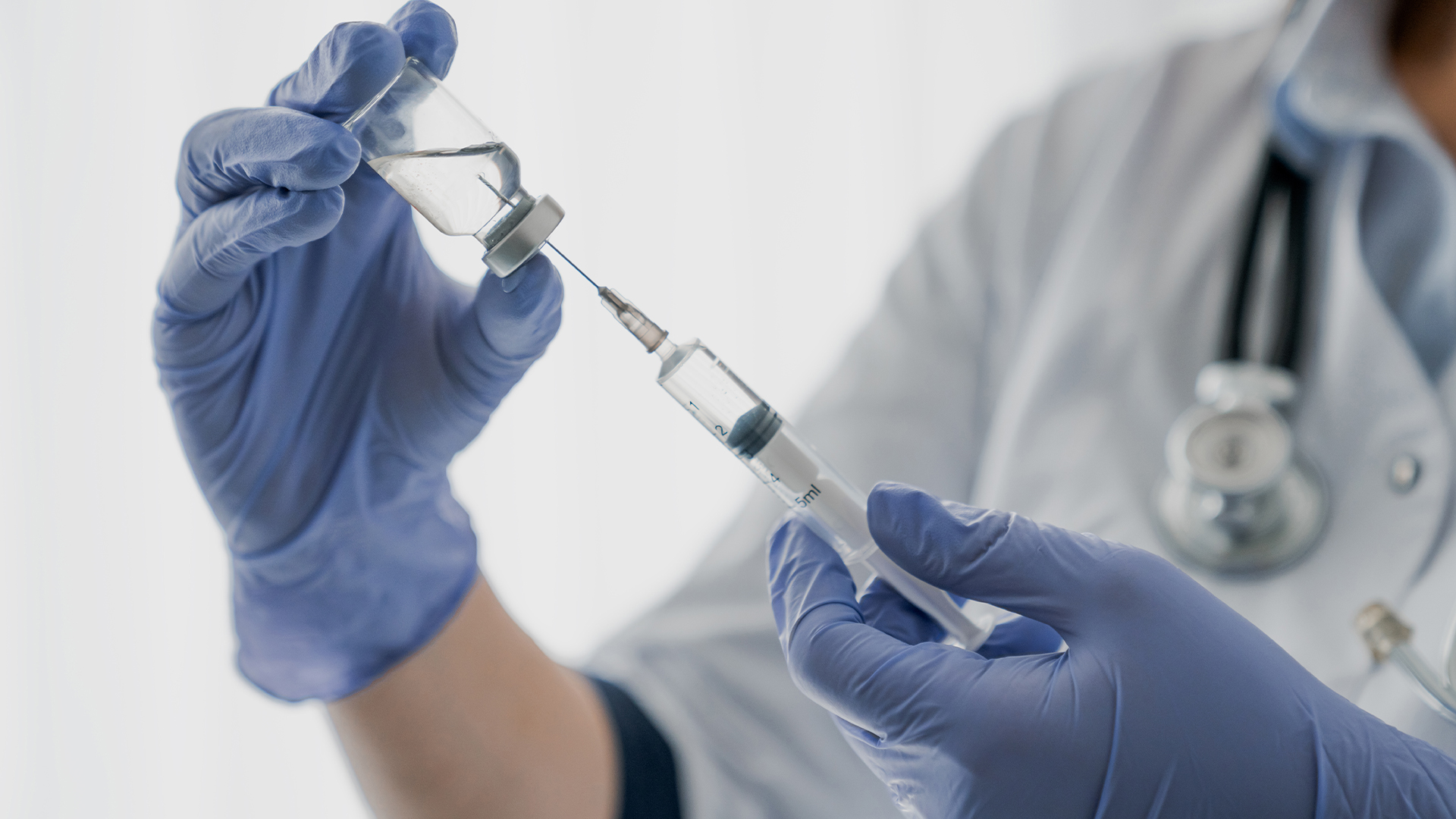 A man accused of injuring four people during a shooting spree has been euthanised by authorities before he faced justice in a Spanish court.Security guard Marin Eugen Sabau allegedly shot three former colleagues in the offices of the security firm that had recently fired him.

After the attack, Sabau shot an officer at a police checkpoint.

He was captured at a farmhouse stocked with weapons and was shot several times, causing irreversible spinal damage. He was left partially paralysed and had one leg amputated.

And under Spain’s new euthanasia and assisted suicide laws, enacted in 2021, Sabau was eligible for euthanasia irrespective of the charges of attempted murder pending against him and his victim’s pursuit of justice.

The victims and their families pleaded for the Sabau to be brought to trial and face the allegations against him.

Their lawyers appealed to the Spanish courts to halt Sabau’s death until after a determination in the criminal matter, but their pleas were rejected.

“It was not about preventing euthanasia, but we did want the victims to have a fair trial,” one victim’s lawyer said according to Spanish media.

Spain’s euthanasia and assisted suicide laws allow adults with conditions that cause “unbearable suffering” to end their lives.

It makes no exceptions for people facing criminal charges.

The case has sparked outrage in Spain and put the moral failure that underpins the laws under a spotlight.

According to the judge that decided the application by the victims and families to halt Sabau’s suicide, there was “a clash of fundamental rights”.

But she ruled that the right to “dignity and personal autonomy” is a fundamental right that trumps the victims’ right to a fair trial.

Critics of laws decriminalising euthanasia and assisted suicide have long argued they encourage perverse clashes of established rights against a newly legislated and poorly articulated “right to die”.

This case throws up a new moral dilemma for the mix. How is it just to help an accused to die rather than face the alleged victims of such violent and life-altering crimes?

The answer is that it is not.

Just as this man should not be permitted to evade justice through a prison escape, the state should have done all its power to keep him alive to face his accusers in a fair trial.