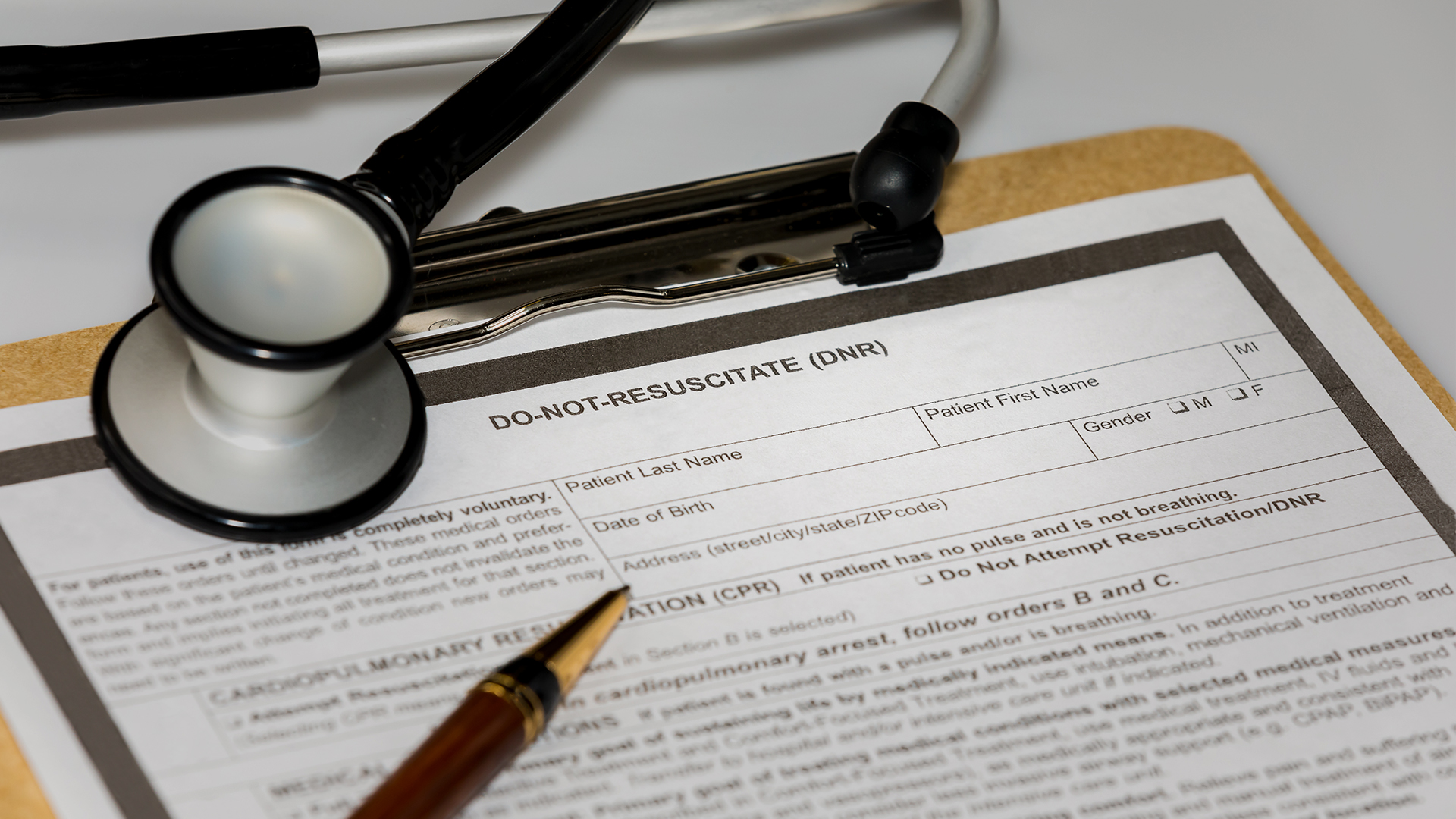 A Canadian doctor has labelled advance care directives “a recipe for elder abuse”.

Writing for the Montreal Gazette, Dr Catherine Ferrier delivered a strong condemnation of advance care directives for euthanasia, a practice that would allow patients with dementia to request medical aid in dying, MAiD, in advance, in the event they are no longer able to request it due to the illness.

In yet another example of the slippery slope that “doesn’t exist”, the use of advance directives for MAiD was introduced as part of a bill brought forward by Quebec Health Minister Christian Dubé.

Our society is not interested in people with dementia. That is discrimination. But instead of addressing it through education, family support and increased government support, we seek a quick fix, a tool to escape dementia.

That tool is the advance directive for “medical aid in dying”.

Among her many roles, Dr Ferrier is the President of Canada’s Physicians’ Alliance against Euthanasia, works in the Geriatric Outpatient Clinic at the McGill University Health Centre, and has more than 35 years experience “diagnosing, treating, and caring for frail older people, often suffering from Alzheimer's disease and other dementia”.

Dr Ferrier explains that advance care directives were never intended to request treatment, instead were directives to cease treatment.

Advance directives were invented to allow advance refusal of high-technology medical interventions expected to be futile or excessively burdensome. They are a request to be left alone, to not be touched. If one dies after treatment is refused or withdrawn, it is through the natural progression of the illness.

An advance request for MAiD, on the other hand, is asking for an active intervention to end life. The important ethical distinction between these acts is often blurred in the current debate.

Explaining the history of advance care directives for the refusal of treatment, Dr Ferrier notes that the conditions for advance directives have “evolved considerably”, and that now “documents alone are seen as inadequate and a last resort.”

This is for two reasons.

On the one hand, informed consent requires full knowledge of the condition for which an intervention is being considered, which is not possible in advance.

On the other, research shows that people change their minds as an illness progresses, and later choices are very different from those they would have made when they were well or in the early stages of the disease.

Despite the concern about the use of directives, their use is likely to be legalised in Quebec.

End-of-life experts now express serious doubts about the utility of written advance directives for treatment decisions. But the Quebec public is wildly enthusiastic about using them to request death. This is very alarming.

Legalising MAiD by advance request means, in stark simple terms, that doctors will kill people who are not asking to be killed. Some will resist and will have to be sedated without their knowledge or held down to inject the poison.

That is what happens in the Netherlands now, and it has led to grave concern and decreasing support for the practice, even among those in favour of euthanasia for consenting adults.

As Dr Ferrier notes, euthanasia and advance care directives are not ‘autonomy’ in action, rather they are a betrayal of some of the most vulnerable in our society, who should be cared for, not discarded.

Far from being the ultimate act of autonomy, MAiD by advance directive is a recipe for elder abuse.