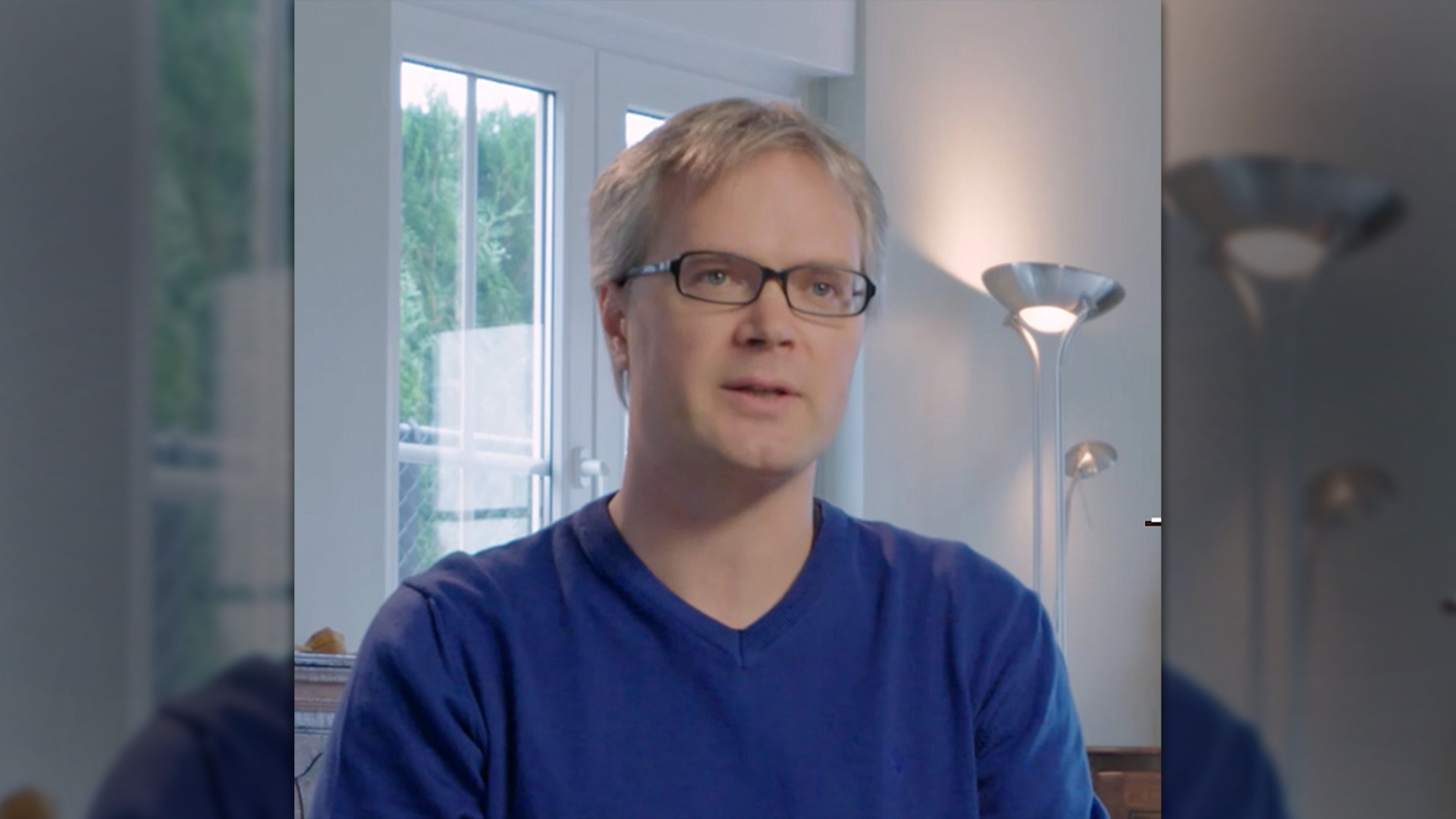 Belgian university lecturer Dr Tom Mortier’s ten year battle to obtain justice in relation to his mother’s euthanasia death has ended in victory, with a significant judgement from the European Court of Human Rights ruling that Belgium violated the right to life in her death.

Dr Mortier’s physically healthy 64-year-old mother Godelieva de Troyer died by lethal injection, not because she was terminally ill, but rather because she had an “incurable depression” diagnosis. To qualify for euthanasia in Belgium, a person must be in a “medically futile condition of constant and unbearable physical or mental suffering that cannot be alleviated, resulting from a serious and incurable disoder caused by illness or accident”. She was approved for euthanasia even though her own long time physician “expressed doubt that she met the legal criteria”.

The first her son learnt of her death was a call from the hospital to collect her belongings, after she had been euthanized.

The European Human Right’s Court (EHCR) ruled that the country’s “federal euthanasia commission lacked independence, constituting a violation of the right to life under Article 2 of the European Convention on Human Rights”.

“A first step, as outlined by the Court, is to address the federal commission’s blatant lack of impartiality, which will require concrete changes to the way the system works. The commission must, at minimum, prevent doctors from sitting in on – or even voting on – their own euthanasia case reviews”.

As Elyssa Koren, director of legal communications for ADF International has said:

Any supposed “oversight” provided by the Commission is replete with conflicts of interest, as outlined by Robert Clarke, Dr Mortier’s representative before the ECHR:

“Given the Commission is packed with doctors who advocate for and practice euthanasia, you might imagine it has a robust system for dealing with potential conflicts of interest. Instead, the Belgian government has told the European Court of Human Rights that its procedure simply requires a doctor to sit silently in the room while the rest of the Commission discusses whether or not their case should be referred for criminal investigation. It is hard to imagine a more useless system of oversight”.

It is no secret that Belgium’s euthanasia regime is out of control:

“Over 27,000 people have died from euthanasia in Belgium in the last two decades, and that number is more than likely signficantly underreported. One in 50 deaths in the country are now by euthanasia, with a growing number of non-severe conditions covered by the poorly defined and shoddily enforced law. Chillingly, in 2021, almost one in five euthanized in Belgium were not expected to die naturally in the near future”.

“This marks the close of this terrible chapter, and while nothing can alleviate the pain of losing my mother, my hope is that the ruling front eh Court that there was indeed a violation of the right to life puts the world on notice as to the immense harm euthanasia inflicts on not just people in vulnerable situations contemplating ending their lives, but also their families, and ultimately society”.

Dr Mortier had the means and the will to challenge those responsible for his mother’s death, and even then, it took a very long time. Without his tenacity and determination, we would never have heard about his mother’s case. How many other people have died in similar circumstances as Dr Mortier’s mother and we will never know about it, because they don’t have a Dr Mortier to advocate for them? Or don’t have any family or friends at all?

It is dangerous to legally allow doctors to kill their patients. Euthanasia and assisted suicide are deeply dehumanizing and violate the inherent dignity of every human being. Our vulnerable and elderly frail deserve so much better.