Amendments do little to protect patients 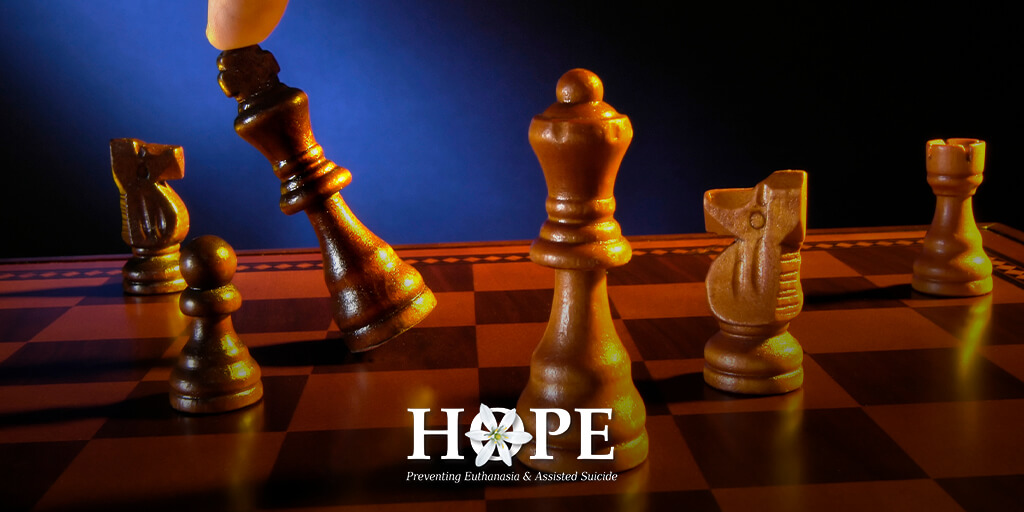 The West Australian government appears to have conceded that its “perfect” euthanasia bill is not-so-perfect, with an announcement yesterday that it would agree to another six amendments to the bill.

Among the new amendments that the government has agreed to, the types of medical practitioners who will be able to suggest euthanasia to a patient will be limited.  Doctors and nurses will still be able to be the first to put the thought of euthanasia into the patient’s mind, but new restrictions will mean that podiatrists, optometrists, occupational therapists, acupuncturists and others will no longer be able to do that.

Another proposed amendment would be a requirement that the two doctors signing off on a patient’s euthanasia request be independent of each other, to prevent dedicated “suicide clinics” being set up.

These types of amendments may be characterised as “concessions” by the government, but the bill should never have allowed these practices in the first place.

A survey of doctors conducted last month called for these changes – and more – to be made to the bill.  According to WA Today:

“Of four key safeguards included in the Victorian legislation, but overlooked in the drafting of WA's laws, a majority of doctors surveyed believed they should be introduced in WA:

Despite the strong view of the medical profession, the proposed amendments only address the final one on the list: the ability for families to sue if a doctor acts without reasonable care and skill.

It means that notwithstanding the changes, there are still significant problems with the bill.

Importantly, the bill still allows doctors and nurses to raise the possibility of euthanasia with the patient, something that was rejected by the Victorian government in the preparation of its bill.

Another proposed amendment that has been rejected would mean that one of the two doctors assessing a patient’s eligibility for euthanasia be an expert in the disease that they are suffering.

Those voting for this bill shouldn’t be fooled by the government’s proposed “concessions” because they do very little to make the bill any safer for WA’s most vulnerable.