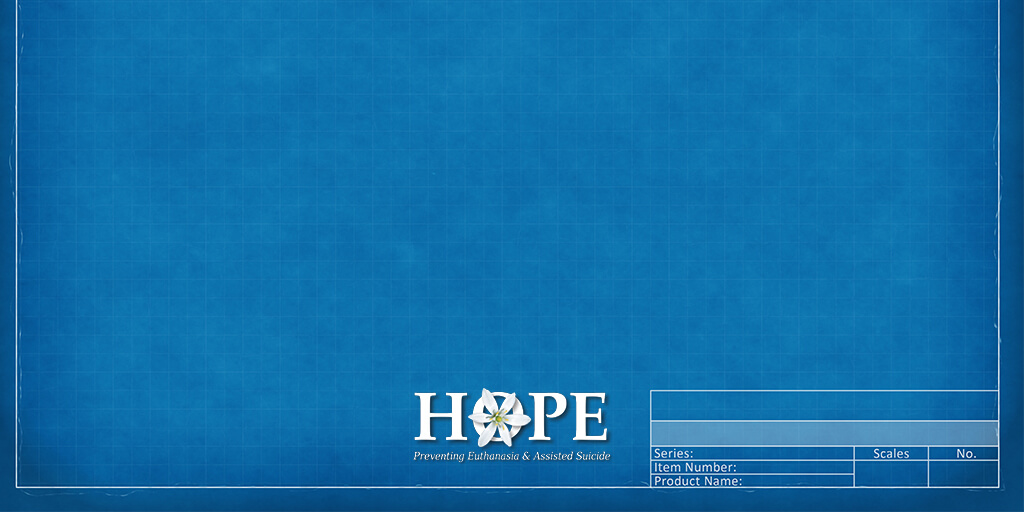 Thirty years ago this year, Jack Kevorkian – the original “Dr Death” – undertook his first public assisted suicide.  In the eight years that followed, Kevorkian “helped” another 130 to take their lives.

A recent article by Wesley J. Smith in the National Review outlines his legacy:

“Now, a mere 20 years later, lethal-injection euthanasia is legal and popular in Belgium, Canada, Colombia, Luxembourg, and the Netherlands. Doctor-assisted suicide is legal in Germany, Switzerland, the Australian states of Victoria and Western Australia, and nine U.S. states and the District of Columbia. Pressure to legalize euthanasia is increasing in Australia, France, India, Italy, New Zealand, Portugal, Spain, and the United Kingdom.”

Kevorkian’s original plan was to give prisoners sentenced to death the choice of medical experimentation or organ donation, each under general anaesthesia, as a hopefully palatable alternative to a lethal injection or another form of execution.  When that failed, he turned his attention to the ill.

"Under extraordinary circumstances like these I feel it is only decent and fair to explain my ultimate aim.  I emphasized that it is not simply to help suffering or doomed persons kill themselves -- that is merely the first step, an early distasteful obligation . . . What I find most satisfying is the prospect of making possible the performance of invaluable experiments or other beneficial medical acts under conditions that this first unpleasant step can help establish."

What were the other “beneficial medical acts” to which Kevorkian referred?

There was the idea of organ harvesting, which has begun.  As Smith writes:

“Today, three countries —Belgium, Canada, and the Netherlands — have legally effectuated Kevorkian’s idea to join euthanasia to organ harvesting... Canada has gone so far down the road that organ-donation organizations are advised in advance so that suicidal persons can be solicited for their organs.”

The expansion of euthanasia and assisted suicide to children who suffer from non-life threatening disabilities “such as severe spina bifida, paraplegia, and hydrocephalus.”

“Today, under a bureaucratic euthanasia checklist known as the Groningen Protocol, the Netherlands permits, although it has not explicitly legalized, infanticide for conditions of the kind that Kevorkian referenced. Netherlands law permits euthanasia more broadly for children twelve years of age and older.  In Belgium, there is no lower age limit for euthanasia.”

Then there was the expansion of euthanasia and assisted suicide “for individuals, sometimes in good physical and mental health who choose to be killed,” for reasons including “physical (the end stage of incurable disease, crippling deformity, or severe trauma), mental (intense anxiety or psychic torture inflicted by self or others), or doxastic (religious or philosophical tenets or inflexible personal convictions).”

Kevorkian also advocated that mental illness not preclude eligibility for euthanasia (it doesn’t, even in Australia) and imagined the “suicide clinics” we currently see in places like Switzerland.

Smith points out that with Canada legalising euthanasia for those with “irremediable suffering” including “psychological pain” and the decision by the Federal Constitutional Court in Germany that “the right to a self-determined death is not limited to situations defined by external causes like serious or incurable illnesses,” Kevorkian’s dream is not too far from being realised.

The only part of the Kevorkian plan that has yet to be legalised in some part of the world is experimentation on live human beings prior to their being euthanised.

“In his day, Kevorkian believed that human life was expendable. Increasingly, so do we. He advocated a radical definition of personal autonomy, countenancing suicide as a right. Increasingly, we do too. He promoted a naked utilitarianism according to which human body parts could be deemed more important than the principle that the life of a suicidal person should be preserved. His view on this matter now prevails in three major Western countries: Belgium, Canada, and the Netherlands. In that light, why not allow lethal experiments on people who want to die and to benefit society in the process, by becoming research subjects?”

If a society has followed the Kevorkian plan up until now, will it have the courage to draw a line anywhere?  Only time will tell.