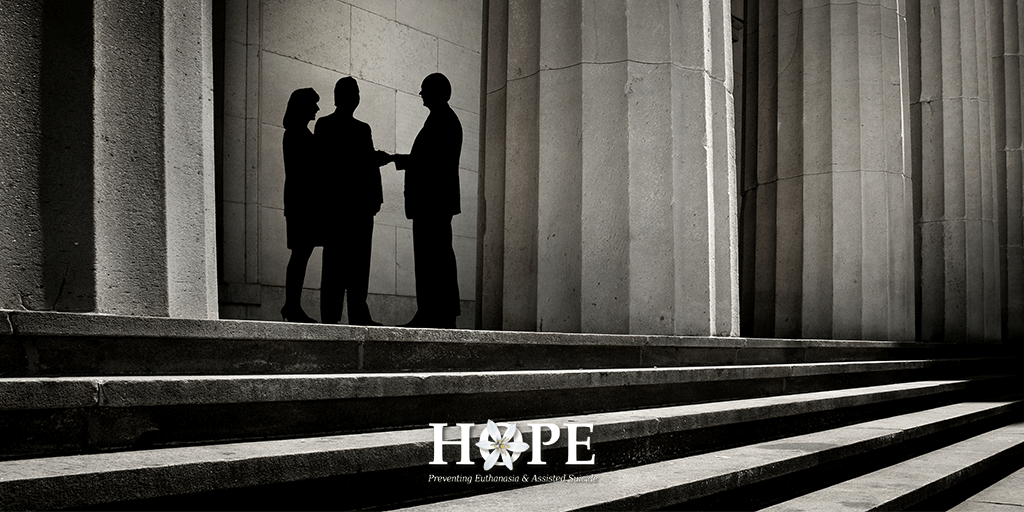 The Queensland government is moving ahead with a push to legalise euthanasia and assisted suicide in that state, with Premier Annastacia Palaszczuk announcing yesterday that there will be an inquiry into end-of-life care, with a specific focus on looking at legalised killing.

The Health, Communities, Disability Services and Domestic and Family Violence Prevention Committee will conduct an inquiry into end-of-life care and report back to the Queensland Legislative Assembly on the delivery of aged care, end-of-life and palliative care in Queensland, and the view of the Queensland community and relevant health practitioners’ views on the legalisation of euthanasia and assisted suicide in that state.

The Committee is due to report back to the Legislative Assembly by 30 November 2019.

The Committee has been tasked to look at relevant reports and materials from other Australian states but also from overseas jurisdictions.  Hopefully, the Committee in Queensland will do a better job than their counterparts in Western Australia of taking heed of the abuses that have occurred in countries where euthanasia and assisted suicide have been legalised.

For example, the West Australian Committee dismissed what it described as “slippery slope” concerns because the expansion seen in some jurisdictions had not occurred in all of them.  It also refused to acknowledge the data on suicide contagion that shows overall suicide rates increasing in the community after assisted suicide is legal.

There are no details available yet about how a submission is to be made, or the deadline for making submissions.  Trust that we here at HOPE will be making a submission and seeking to appear before the Committee, and providing you with the information you need to make your own.