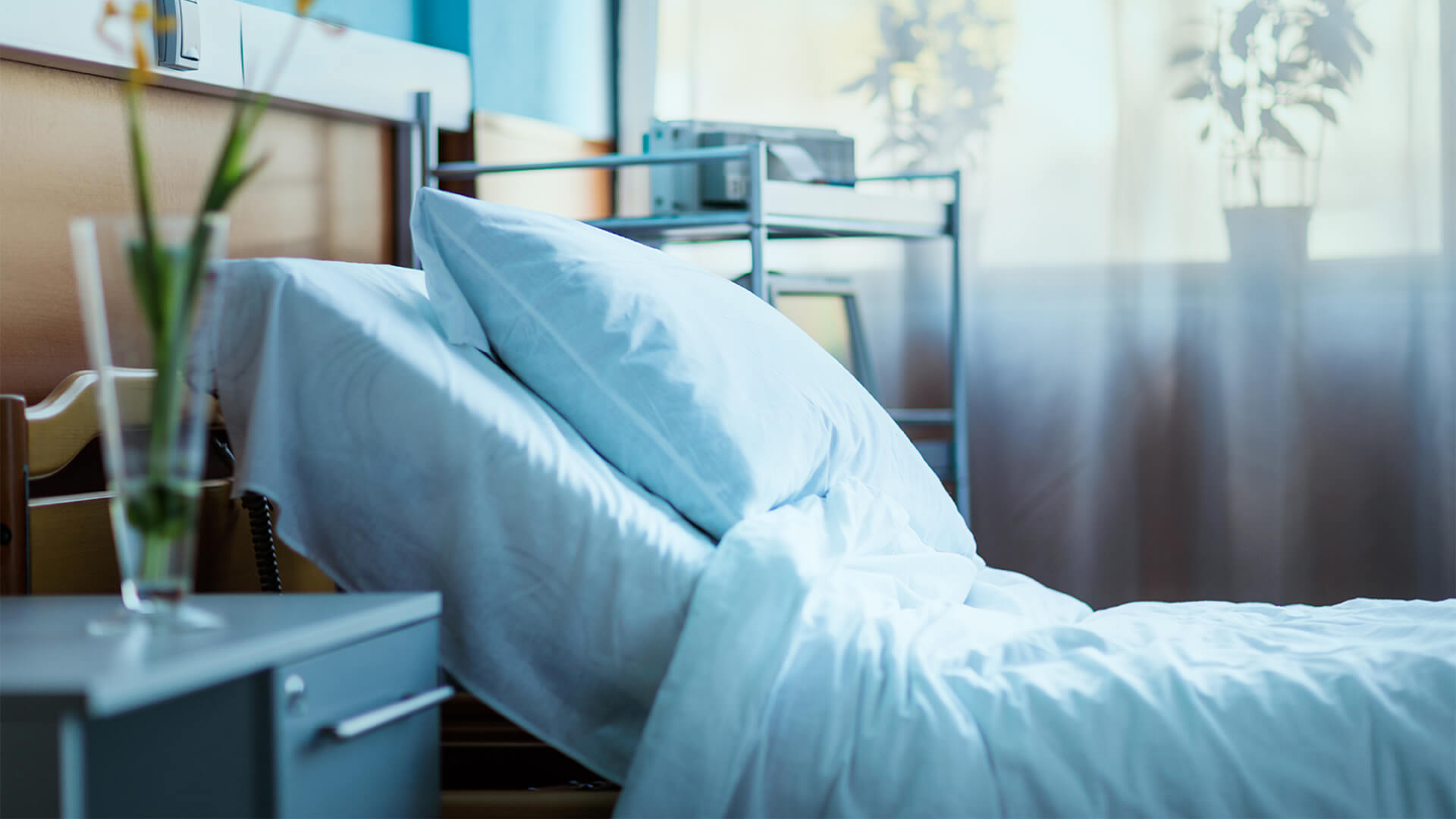 Physician and intensive care doctor, Dr Joel Zivot, an “expert witness against the use of lethal injection for execution in America”, is “quite certain that assisted suicide is not painless or peaceful or dignified. In fact, in the majority of cases, it is a very painful death.”

In an article for The Spectator, Dr Zivot writes that whilst the death penalty and assisted dying are distinct matters, with one intended to be a punishment (death penalty) and the other a relief from suffering (physician assisted suicide):

“Yet for both euthanasia and executions, paralytic drugs are used. These drugs, given in high enough doses, mean that a patient cannot move a muscle, cannot express any outward or visible sign of pain.”

And then he gets to the heart of the matter:

“But that doesn’t mean that he or she is free from suffering.”

The practice of euthanasia and assisted suicide are currently in operation in Victoria and Western Australia (referred to as ‘voluntary assisted dying’ by advocates).

In Victoria, Dr Cameron McLaren, an oncologist who has made a name for himself as one of the ‘experts’ in euthanasia and assisted suicide in Australia, has described the three-drug protocol used when killing patients. First, Midazolam, an anesthesia. Second, patients are administered a “‘really large dose’ of propofol, used to induce and maintain general anaesthesia in surgery to render a patient unconscious”. This large quantity of propofol is meant to put the person in a “very deep medical coma”, before an injection of the paralytic drug rocuronium is administered, which stops the person breathing.

The problem for euthansia advocates who promote the idea that it provides a person with a ‘peaceful death’ is that the same three drug protocols are used for capital punishment by lethal injection. In the US, seven states use midazolam as the first drug in lethal injection, the same one used for euthanasia in Victoria. In 2014, Oklahoma used midazolam in the botched execution of Clayton Lockett, who died after the procedure was stopped. Two years later in Alabama, the use of midazolam in Ronald Smith’s execution saw Smith spend almost fifteen minutes “heaving and gasping for breath”. In Arkansas in 2017, midazolam was used to execute Kenneth Williams, where witnesses reported seeing Williams “coughing, convulsing, lurching and jerking”. There have been very vocal campaigns by those opposed to capital punishment arguing that death in this way is inhumane and undignified.

In a TEDx Talks video, Dr Zivot explains that the similarity between physician assisted suicide and lethal injection is not accidental.

After looking at a number of death-row autopsies, Dr Zivot realised that all of the inmates’ lungs “are about double the weight that a lung should be”.

“If execution and lethal injection killed people instantly then the body would be unperturbed, there would be none of this organ failure – other organ systems also fail in the process of execution”, he said.

“What I learned from this was that lethal injection was not a kind of peaceful death but in fact it was progressive organ failure with fluid building up in the lungs.”

Dr Zivot asserts that “in America, there is no stated means of death for victims of lethal injection. Federal litigation dictates that executions must not be ‘cruel’ but they are permitted to be ‘painful’. Far from the ‘instantaneous death’ sought by the Supreme Court justices, drowning in this manner is both prolonged and painful.”

Euthanasia and assisted suicide is meant to provide patients with a ‘painless, relatively quick and peaceful passing’ however, it’s looking to be anything but.

Despite many doctors reassuring the public that dying in this way is painless, there is no certainty that this is the case. When asked about whether euthanasia is painful, Dr Cameron McLaren is emphatic that it isn’t: “Absolutely not...There is no chemical reason why a person taking these medications would feel any pain, as they are sedatives,” he said.

He went on to describe the deaths he’s witnessed as “beautiful”.

Dr Zivot explains that even though to the naked eye someone receiving euthanasia might seem peaceful, a lack of movement or displays of pain don’t relay what is happening internally.

And how could we verify Dr McLaren’s claims that these deaths are indeed peaceful? There are currently no autopsies of those who die by euthaniasia; “if we did [autopsy patients who are killed by assisted suicide] I suspect that, what we would see would be a picture quite similar in fact to lethal injection”.

There are so many questions raised as a result of Dr Zivot’s inquiries that have yet to be answered by those claiming that euthanasia and assisted suicide provide “peaceful dignified deaths”.

“Advocates of assisted dying owe a duty to the public to be truthful about the details of killing and dying. People who want to die deserve to know that they may end up drowning, not just falling asleep.”