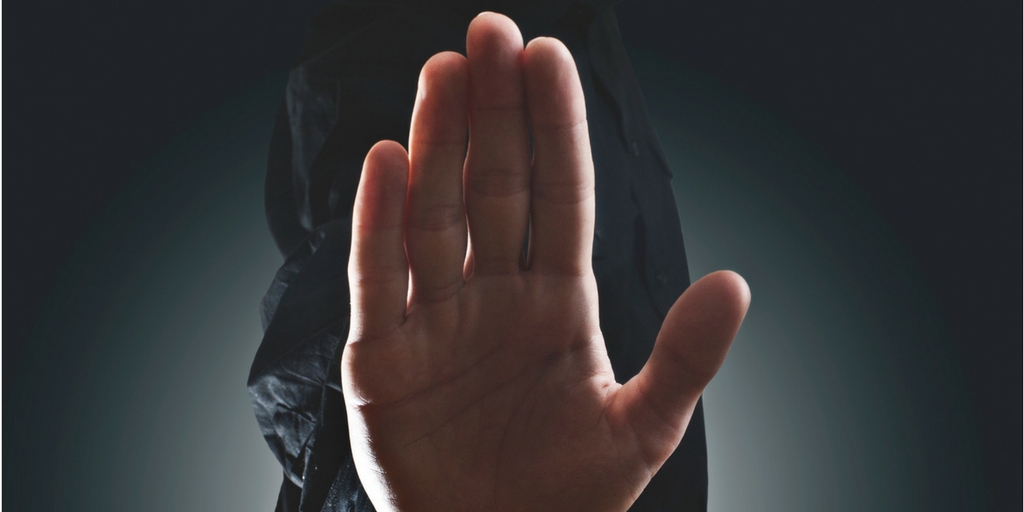 Later this week the Ministerial Advisory Panel set up by Victorian Premier Daniel Andrews to advise his government on a legislative scheme for their assisted suicide plans, will table their final report.

Note well: The panel was not charged with exploring the pros nor cons of any such scheme; only to advise on a framework. They eschewed commentary or submissions that held to any ethical or moral opposition. Their work assumed acceptance of the need for legislative change based solely upon an earlier Parliamentary Inquiry that, itself, did not deal with the moral, ethical or even practical quandaries, preferring simply to itemise matters both pro and con and then to make a recommendation.

The Andrews’ government is building towards what is beginning to look like a perfect storm based, sadly, on a flimsy assertion. From what we have seen already, the government is prepared to put the resources of treasury behind promoting this legislation. This is highly objectionable given the fact that all votes on the bill will be a conscience vote; well, at least that’s what they’re telling us.

From the recent verballing of visiting Oregonian Doctor and Professor of Medicine, William Toffler MD who toured Australia on behalf of Right to Life Australia it is clear that no criticism, however well founded, is likely to be tolerated. Take this example – one of many – from Victoria’s Health Minister, Jill Hennessy:

William Toffler is who he is. Should he need to renounce every belief, every dogma he holds on any subject that Hennessy and her cohort find offensive simply so his reasoned testimony, based on many years experience as a doctor working in the first US jurisdiction to legalise assisted suicide, gets a hearing?

The last time I checked the rite of Christian baptism did not include a frontal lobotomy!

Then there’s this from documentary film maker Jeremy Ervine at news.com.au about his new documentary:

Mr Ervine spent two years making the documentary which canvasses the full spectrum of views about whether Australia should allow assisted dying.

He says that without exception those who opposed assisted dying laws did so because of their religious beliefs — even those who offered other reasons for their views.

Ervine interviewed me at some length for this documentary. He promised a fair go for all sides but the comment above suggests otherwise.

There are plenty of people who genuinely oppose euthanasia and assisted suicide who hold to no belief system whatsoever. Either Ervine didn’t bother to talk to them or he has let their testimony fall to the cutting room floor. In my own case, I never shy away from identifying as a believing Christian. Like the treatment of Toffler, however, it would seem like Ervine cannot make the distinction between someone who has a faith but opposes euthanasia on rational and humanistic grounds and those who oppose from a strict adherence to a belief system. Or, perhaps it is simply convenient for Ervine to say so. Either way, based on his own words, it is reasonable to doubt that Ervine canvassed, ‘the full spectrum of views’.

Dissent from the zeitgeist is clearly not to be tollerated.

“We will never provide assisted suicide in our hospitals; our clinicians will not provide it and will not be able to provide it and we will not allow it in our aged-care facilities either,” Mr Hall said.

“Our organisation knows about palliative care and aged care and we know how often vulnerable people are coerced by their families into making difficult and bad decisions. In Victoria, the palliation services are underfunded, a significant number of people will die without palliation services — so to say the answer to that is euthanasia is fundamentally wrong.”

A voice of experience, Hall also said that, coercion would often be inconspicuous and difficult to prosecute. “There will be a number of people who will feel it is better off for the family if they are not there and they may feel ­coerced into it,” he said.

What we know of the proposed Victorian framework thusfar suggests that doctors who decide not to support a persons request for an assisted suicide or euthanasia will need to refer their patient to someone known not to object; what the Canadians have called an ‘effective referral’. This is not a protection of conscience at all as a doctor who refers remains complicit in the act itself.

The information thusfar is silent on the ability of a health care provider to do as St Vincent’s has asserted. That did not stop the Victorian Greens from frothing at the mouth recently and calling for St Vincent’s Health funding to be reviewed. ‘Reviewed’ is a nicer word than the more threatening ‘withdrawn’, but the intention is surely the same.

According to The Australian article, Greens spokesperson, Colleen Hartland had said that this was somehow evidence that the Catholic Church wanted to ‘condemn people to pain’. That is indefensible when you consider that something like 60% of all Palliative Care services in Australia are provided by Catholic Health organisations that are well regarded for their service excellence. If there’s any proof at all that somehow people are not being given the very best of available treatment for pain and suffering in such services - for whatever reason - then they should rightly be defunded. But that’s not the case and it’s not really the basis for Hartlands criticism.

Cold comfort I would have thought given that, as the Canadian experiment with euthanasia has shown us over the last year, the battle to eliminate dissent continues even after the laws are passed.