Being rich and famous doesn’t protect you from elder abuse 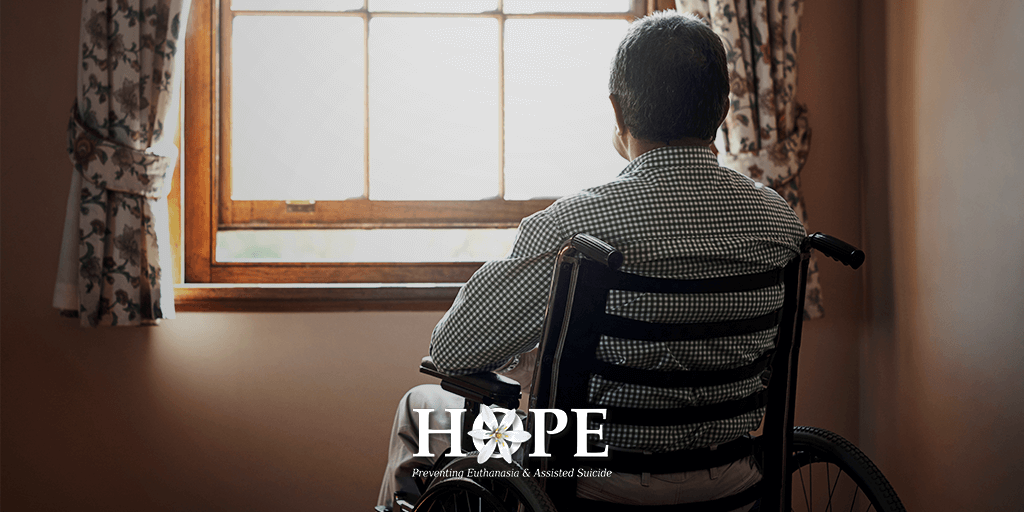 A comic book writer, he was responsible for the creation of characters like Spiderman, the X-Men, Iron Man, the Fantastic Four, Thor and the Hulk.  Generations and generations of comic book fans lined up at conventions to receive his autograph.

He was rich and famous but, at 95 years of age, he was also a vulnerable old man.

Police allege that after Lee’s wife of 69 years, Joan, passed away in 2017, Lee’s manager, Keya Morgan, became close to him and attempted to exert influence and control over his life and finances.

Morgan was arrested last week on charges that include theft, forgery, fraud and false imprisonment.  In other words, Morgan was charged with elder abuse.

Stories suggest that Morgan changed Lee’s phone number in an attempt to distance him from family and friends, would use Lee’s macular degeneration as an excuse to read and respond to all of Lee’s emails, and attempted to control his financial affairs.

While most elder abuse occurs in private, there were articles reporting the potential abuse in the months before Lee’s death in November 2018, but even this exposure did not protect him from being manipulated.

Lee’s story demonstrates how easily the elderly can be manipulated.

An investigation from The Hollywood Reporter records a declaration signed by Lee stated that three men with bad intentions, Morgan included, were seeking to gain control over Lee’s assets, property and money.

According to The Hollywood Reporter, when Morgan learned that the news outlet had obtained a copy of the declaration, he filmed a video of Lee denying its contents.

The full video is below:

Despite the denials in the video, Morgan was arrested and charged six months after Lee’s death.  But the video’s existence begs the question, if a person can make a statement in the presence of their lawyer saying one thing, and film a video retracting the statement shortly thereafter, how is anyone able to know for certain their true wishes?

If elder abuse can happen under media spotlight, to someone who – even in his 90s – attracted crowds to see him, then how can we safeguard elderly Australians against it?