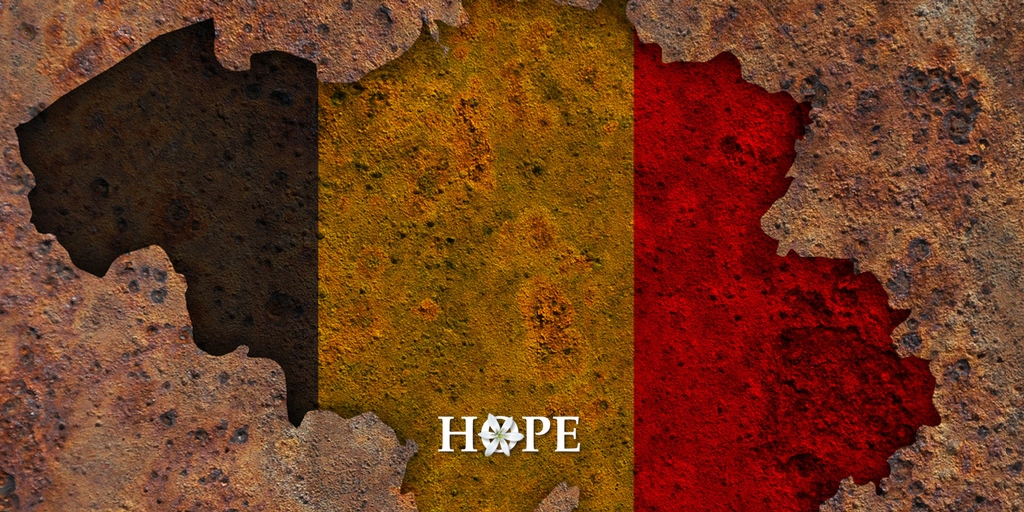 Safeguards, qualifications, accountability, and consent: none of these exist in Belgium when it comes to their euthanasia laws.

Cambridge University Press is set to release Euthanasia and Assisted Suicide: Lessons from Belgium, which will be the first interdisciplinary study of euthanasia to be published.

Bioedge’s article outlines a preview of what the book’s projected contents will be, as well as what the concluded results of the study reveal:

The editors, David Albert Jones, of the Anscombe Bioethics Centre, Oxford; Chris Gastmans, of the Faculty of Medicine at KU Leuven in Belgium; and Calum MacKellar, of the Scottish Council on Human Bioethics, say that the volume is the first interdisciplinary study of Belgian euthanasia. The authors point out that:

Is it really surprising that euthanasia and assisted suicide deaths are proliferating? Hardly. When a system depends on “self-reporting” to be monitored, why on earth would its abusers report accurately – if at all?

Belgium is killing its own citizens. Their current situation is a tragic affirmation that legalised murder cannot be controlled. As the book’s author conclude, the only way to prevent such a tragedy is to never allow assisted suicide and euthanasia legalisation to pass:

... the only secure way to avoid these consequences is to resist calls to legalise euthanasia or assisted suicide and instead invest in palliative care as well as research into end-of-life practices while re-emphasising the preciousness of human life.”

Australia must not follow the same destructive path as Belgium. We have no need to legalise killing our own citizens. We can help all Australians to live to the full, natural extent of their lives. We can do better than euthanasia and assisted suicide.