Campaign of fear is behind euthanasia support 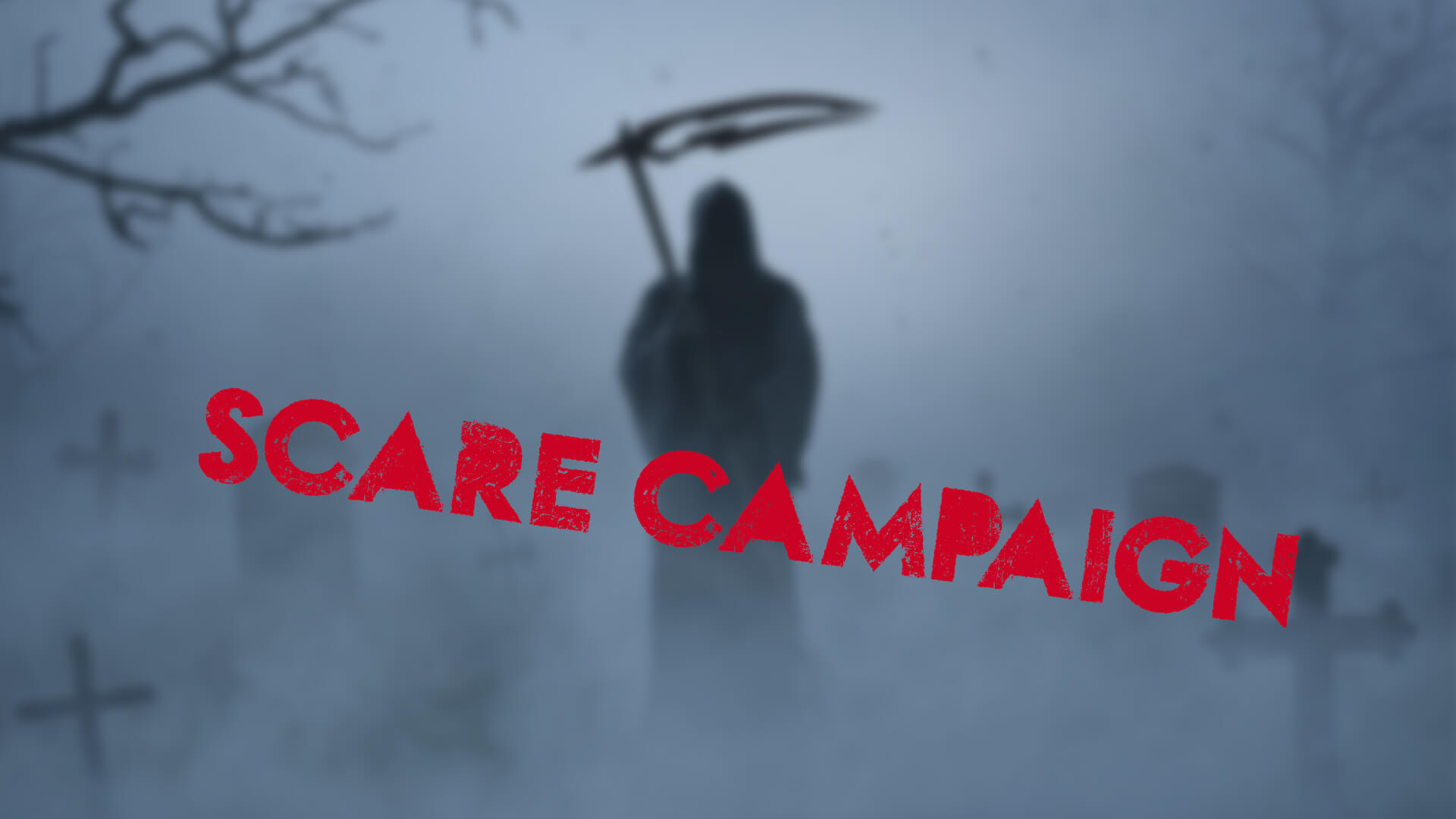 Euthanasia and assisted suicide advocates claim to be fighting for the rights of patients at the end of their lives.

The truth is, they are not helping them at all.

Advocates play on people’s fears of a slow and painful death to push their so-called ‘dignified’ ending, but this is far from the truth.

This has been confirmed in a recent survey of almost 300 members of the Association of Palliative Medicine.

According to The Telegraph, one-third of respondents said that the current campaign to legalise euthanasia and assisted suicide was about generating fear and almost 90 per cent said there was not enough coverage of good deaths.

The focus on traumatic cases and the failure to report on good palliative care means people are scared into supporting euthanasia. In jurisdictions where it is legal, this same narrative scares people into requesting it.

One doctor said that stories about good deaths and directions on how to access end-of-life care are “largely sacrificed in favour of those that focus on negative outcomes”.

This makes death a lot scarier than it needs to be and does a disservice to those patients who would benefit from good palliative care but don’t know enough about it to request it.

This leads to the question: if euthanasia advocates in politics and the media are so interested in end-of-life “choice”, why are they doing their best to ensure that people aren’t informed about the choices available?

The fear-mongering also does a disservice to the palliative medicine experts, who are basically defamed by the activists. Two-thirds of palliative carers said that families of patients were under the impression that the carers were already practising covert euthanasia.

No one should be in any doubt about the deceptive tactics used by euthanasia and assisted suicide advocates. They will stop at nothing – including the instrumentalisation of those who they profess to champion – to advance their cause.