Can doctors in Victoria conscientiously object to assisted suicide? 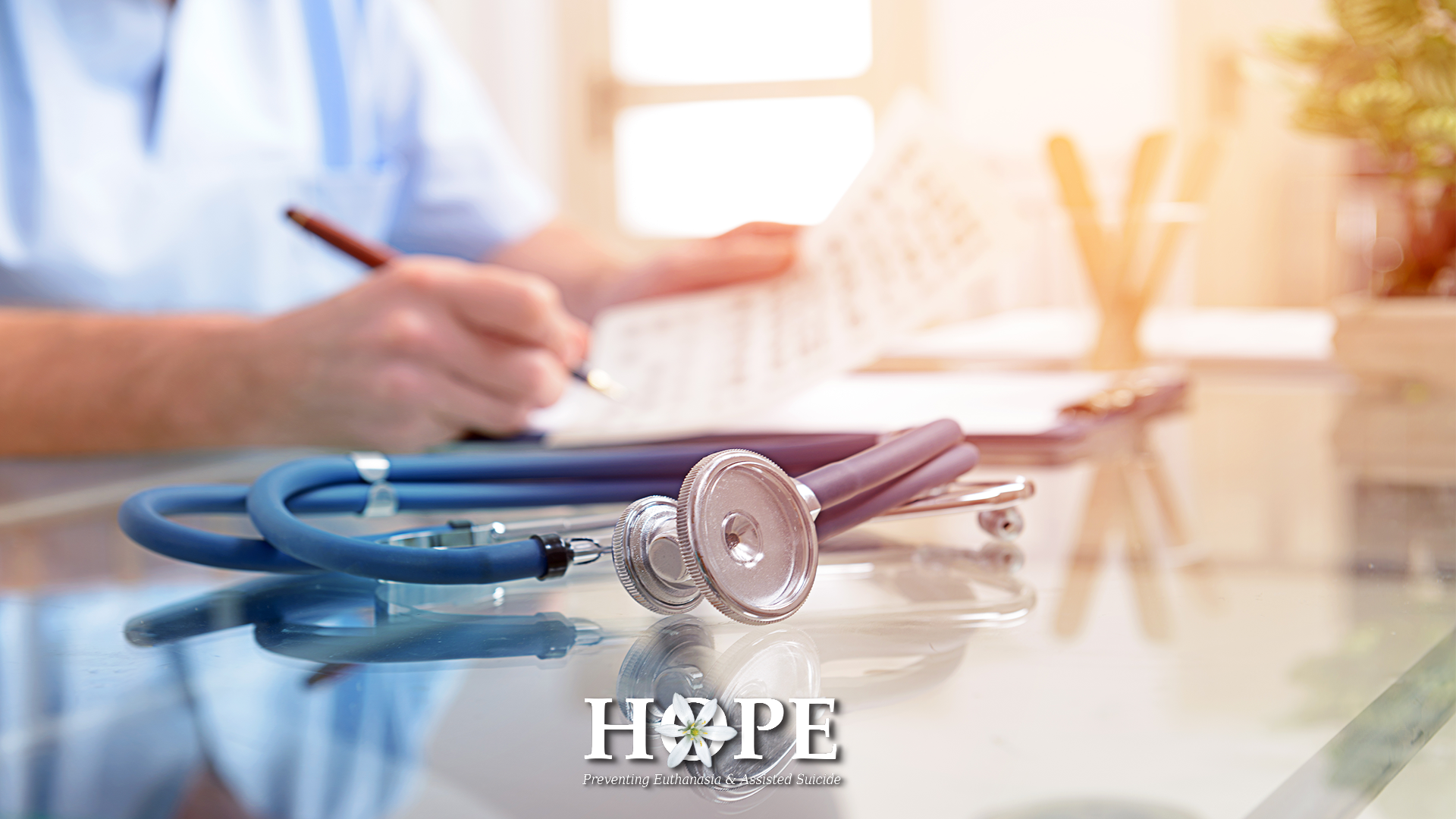 The Victorian Health Care Association (VHCA) is currently writing guidelines for doctors to use when the assisted suicide regime begins in Victoria in 2019.  The VHCA has stated that it will be giving guidance to Catholic hospitals about how to “sensitively refer people onto participating services”.

Chief Executive Tom Symondson states that it is “an ‘ethical expectation’ that doctors would not stand in the way of people trying to access a legal procedure”.

But the law does not require referral.

It simply requires medical professionals who do not want to be involved in the killing of their patients to let the patient know within 7 days that they have a conscientious objection.  It’s not just Catholic doctors who will be objecting to the assisted suicide regime. Many other doctors believe assisted suicide fundamentally breaches the doctor patient relationship.

The VHCA is already trying to push doctors further than the law requires.

It is important that any document written by the VHCA follows the law and doesn’t try to impose a referral duty on doctors.  If the legislators didn’t force doctors who believe that euthanasia and assisted suicide fundamentally breach the doctor-patient relationship to go against their beliefs about the best care for patients, then the VHCA should not attempt to impose its views by stealth.

The Victorian assisted suicide law was enacted despite the very clear position of the Australian Medical Association (AMA), which is opposed to assisted suicide.  The VHCA is in conflict with the AMA stance.  Additionally, overseas experience has shown that doctors and medical staff are impacted in a negative way by assisted suicide. In fact, the Oregon government’s own report found that “for some physicians, the process of participating in physician assisted suicide had a great emotional impact.” Forcing doctors to refer would be a breach of their right to conscientiously object and potentially have negative effects on them. Any requirement to “refer” in the guidelines would be going beyond the law and would represent a slippery slope even before the legislation has commenced.

The only safe way to protect medical professionals, and patients, is to ensure that euthanasia and assisted suicide are not legalised in the first place.