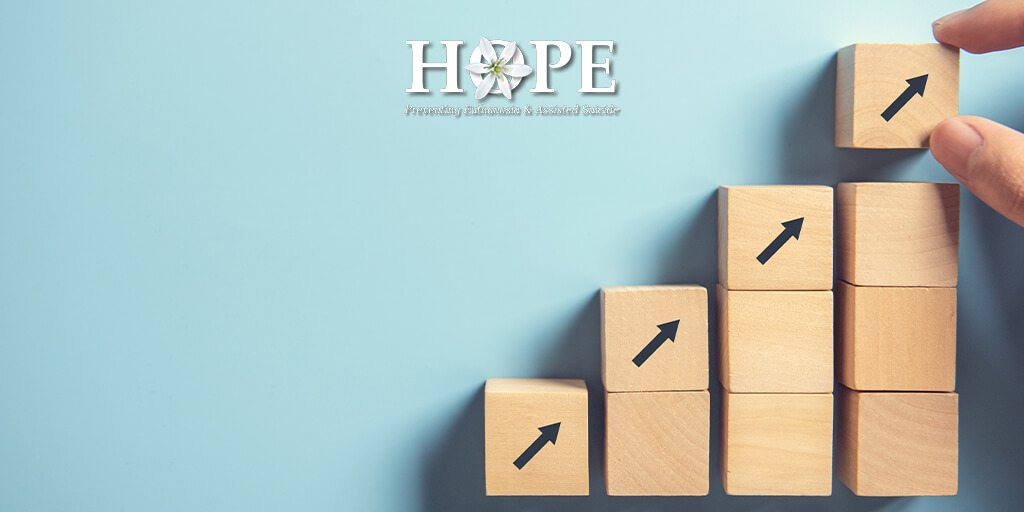 ‘Slippery slope’ has always been a controversial term in the euthanasia debate. Pro-euthanasia advocates use all kinds of contorted definitions and revisions of history to deny that there is any kind of slippery slope when it comes to euthanasia legislation, despite the lived experience of countries like Belgium and the Netherlands.

Denials of a slippery slope are employed most vociferously at the point when a legislature is contemplating reversing age old prohibitions on doctors killing their patients, and wavering politicians are needing to be reassured that their ‘yes’ vote won’t open the floodgates to death-on-demand.

However, recent developments in Canada make it increasingly difficult for euthanasia supporters to deny the existence of a slippery slope. Just four years after legalising the practice, with ‘strict safeguards’, new legislation has been introduced to significantly widen the eligibility requirements for the regime, and to ‘ease’ existing ‘safeguards’.

The changes were precipitated by the 2019 Quebec Superior Court ruling in Truchon v Canada, where Justice Christin Baudouin found that the eligibility requirement in Canada’s euthanasia laws that a patient’s natural death to be “reasonably foreseeable” infringed on the ‘life, liberty and security of the person’ and was, therefore, were unconstitutional.

The Canadian government declined to appeal the ruling.

Significantly, the bill allows people to request euthanasia and assisted suicide by way of advance directive.

For people for whom death is reasonably foreseeable, some ‘eased safeguards’ include only requiring one independent witness in relation to a patient’s written request, the removal of the 10 day reflection period, and allowing the patient’s own carer to be their only witness.

As Nicole Scheidl, Executive Director of Canadian Physicians for Life explains “many of the safeguards initially written into the euthanasia regime have been removed and vulnerable people will increasingly be placed at risk. This bill erodes the trust that vulnerable should be able to have in the medical profession.”

“Of concern is the fact that there is no longer a waiting period. You can be diagnosed, assessed and killed all in one day.”

“Independent oversight has been reduced. Now only one signature is required and the people taking care of you can be your ‘independent’ witness.”

“Canada is well down the path of euthanasia for any reason at any time without consent.”

However, the remarks made by euthanasia advocates and physicians recently reveal that the provisions of the current law are being interpreted very broadly in any case.

The remarks were made in response to the furore created when Justice Minister David Lametti made some remarks during opening debate on the bill. He offered his view that “reasonable foreseeability means a death that is expected ‘in the relatively near-term’ or ‘over a relatively short period of time’.” This would seem a reasonable, ordinary reading of the phrase.

The response from pro-euthanasia activists?

This definition ‘would roll back access’ said another pro-euthanasia advocate and euthanasia provider Stefanie Green.

How would it roll back access? Well it would seem that ‘reasonably foreseeable death’ is being interpreted by euthanasia doctors in a far more permissive way than envisaged by Minister Lametti.

Euthanasia doctor Dr Ellen Wiebe, who has killed or assisted in the killing of 260 patients to date, has revealed that, using actuarial tables in the case of a 77-year-old Ontario woman who was suffering from severe osteoarthritis, she calculated that the woman could live for another 10 years. This has since become the timeframe Dr Wiebe uses when assessing the ‘reasonably foreseeable death’ eligibility requirement for patients to access euthanasia and assisted suicide.

With such loose interpretations of the current law, the question must be asked whether an amendment to the law is required at all?