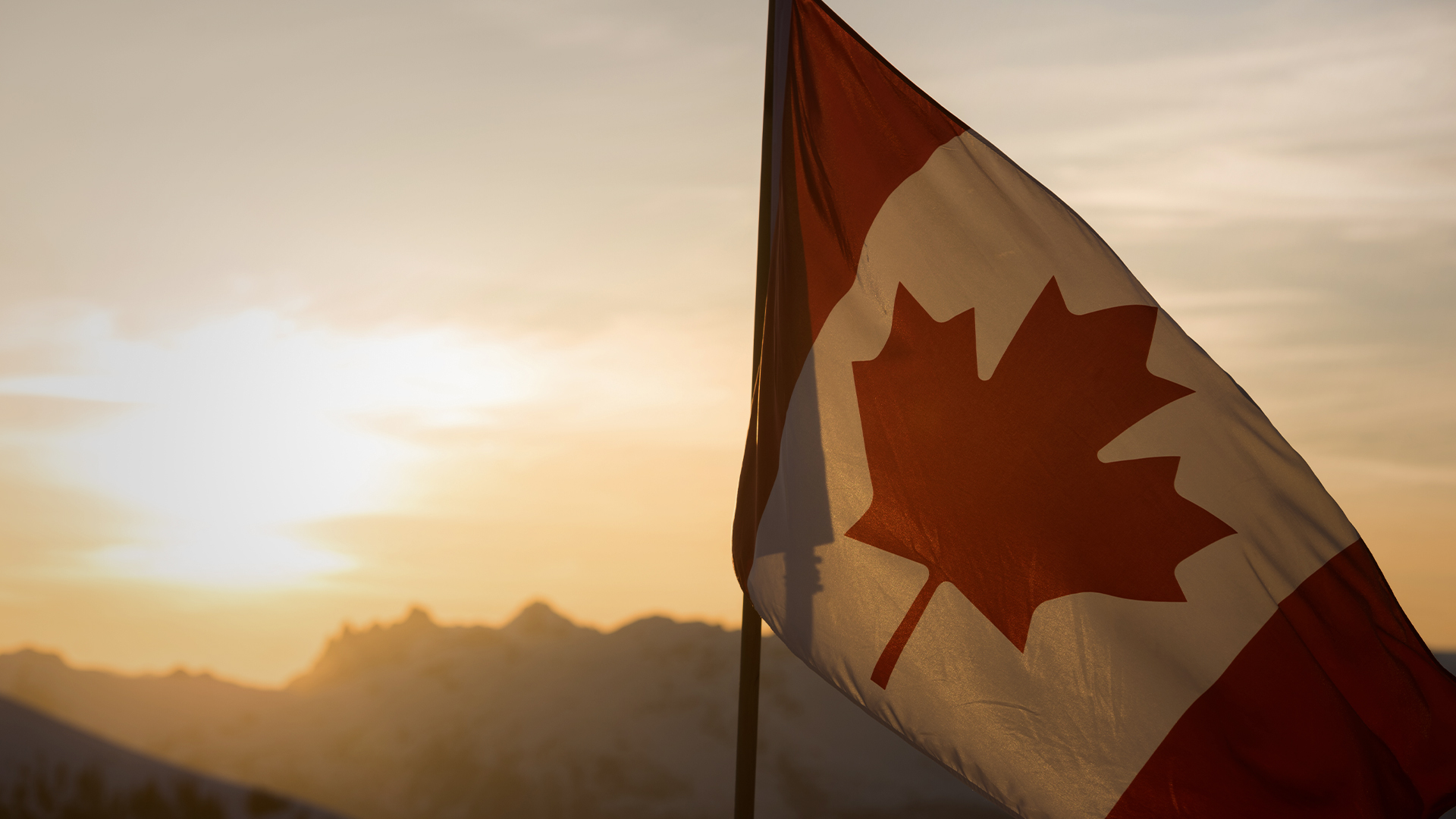 Canada’s euthanasia and assisted suicide regime has continued to expand at an accelerated rate in the few short years since the practice was legalised in 2016. A major change occurred last year when the law was amended to allow people whose death was not imminent to access the scheme, in effect creating a two-tier system for euthanasia in Canada – one for those whose death was predicted to be reasonably foreseeable, and one for those with chronic illnesses and disabilities whose death is not necessarily imminent. Previously, the law only allowed people whose natural death was reasonably foreseeable to apply for euthanasia and assisted suicide (called Medical Assistance in Dying or “MAiD”). This change will inevitably lead to a huge increase in the number of people eligible to end their lives by way of euthanasia or assisted suicide.

Now, the regime is set to expand further, with an expert panel on MAiD and mental illness having given the green light for people with mental illnesses to ask to have their lives ended under the country’s euthanasia laws.

The expert panel’s report which was handed down on 6 May 2022, contains 19 recommendations, and overall concludes that it is appropriate to extend euthanasia and assisted suicide to people who are suffering from mental illnesses only.

The report found that:

“...the existing MAiD eligibility criteria and safeguards buttressed by existing laws, standards, and practices in related areas of healthcare can provide an adequate structure for MAiD MD-SUMC [medical assistance in dying where a mental illness is the sole underlying medical condition] so long as they are interpreted appropriately to take into consideration the specificity of mental disorders.”

Not everyone on the expert panel however agreed with the final recommendations and approach.

Alex Schadenberg from the Euthnasia Prevention Coalition has highlighted news reports which reveal that at least one panel member, Dr Jeffrey Kirby, resigned from the panel  “because the recommendations were not stringent enough”.

Dr Kirby was reported in the media as stating the following:

“More people will end up being approved for MAiD and having MAiD performed than is warranted, is the simplest way of saying it.”

“I just don’t think there is enough safety there.”

Concerns about the committee process were also raised by Dr Kirby:

“Kirby also wrote of ‘challenges’ working on the panel, including ‘prolonged intervals of time’ between the first meeting and the tabling of the report, when he said the panel did not meet. ‘There was such limited time to deal with such an important topic with so many dimensions.’”

The issue of allowing patients with mental illnesses to access euthanasia and assisted suicide is highly controversial. As psychiatrist Scott Kim argues:

Many psychiatrists in Canada are deeply concerned by the recent developments. In the face of Bill C-7, the psychiatrist editor of the Journal of Ethics in Mental Health reported:

‘A few days ago, a 30-year-old patient with very treatable mental illness asked me to end her life. Her distraught parents came to the appointment with her because they were afraid that I might support her request and that they would be helpless to do anything about it. It’s horrific they have to worry that by going to a psychiatrist, their daughter might be killed by that very psychiatrist.’

“... a terrible shift in the deep ethos of psychiatry. Psychiatrists [will] have to decide which suicides should be prevented and which should be abetted.”

Once again, as we see happen time and again, safeguards or limitations on euthanasia laws are eventually re-characterised as ‘barriers to access’. These latest amendments to Canada’s euthanasia laws are highly problematic and will leave Canadians suffering mental illnesses in an especially perilous position. We must do better for arguably some of society’s most vulnerable members.