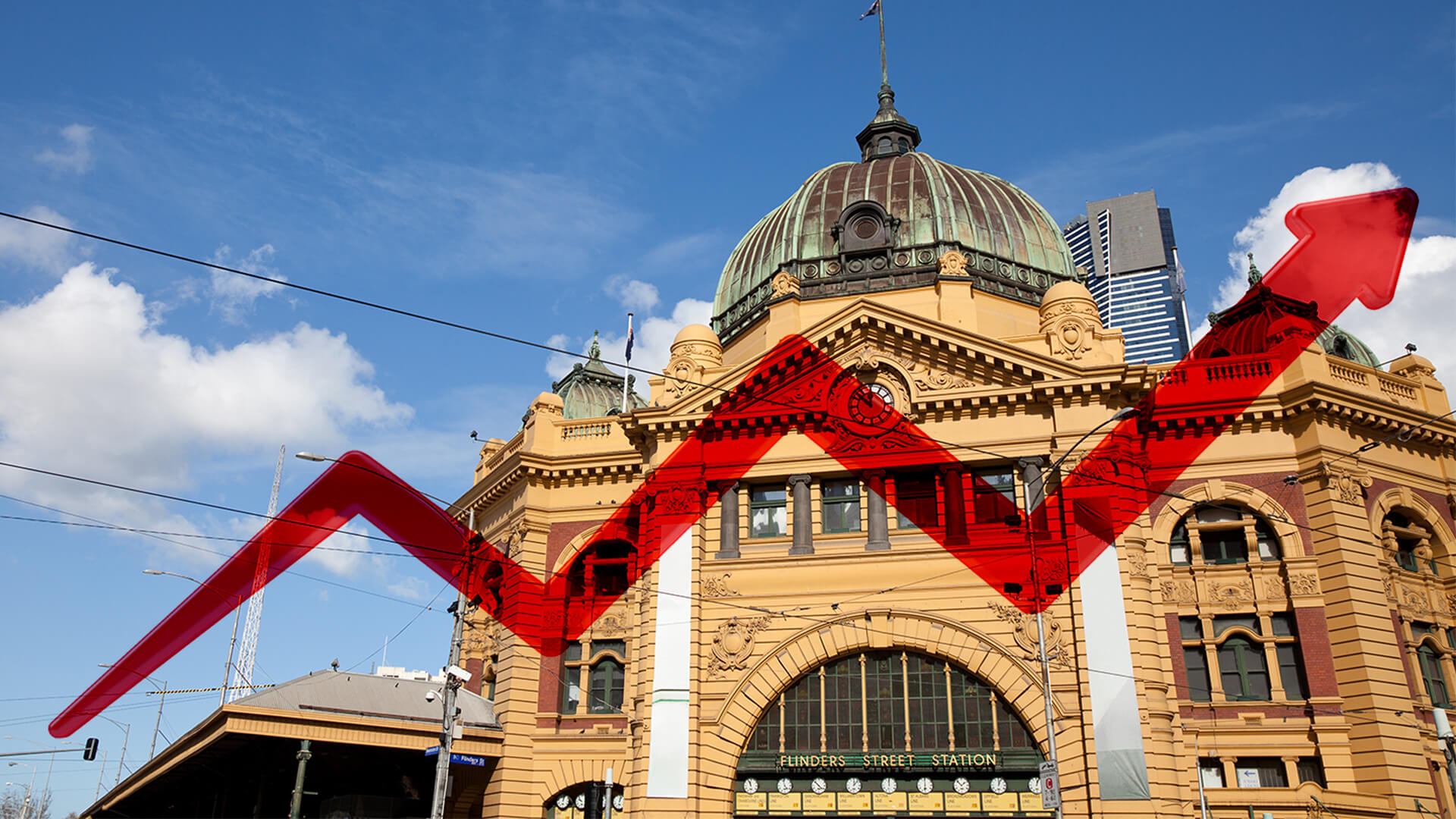 The fourth report of Victoria’s Voluntary Assisted Dying Review Board has been released, and it includes the third round of statistics for Victoria’s euthanasia and assisted suicide regime.

The number of euthanasia and assisted suicide deaths increased in this period, which is unsurprising for these types of regimes: the death toll just keeps growing.

As alarming as the high numbers are, what is even more alarming is some of the commentary from the Review Board.  In some parts of the document, the report sounds more like political spin than it does a report of an “independent,” oversight body.

Here are some quotes, just as an example:

“The Voluntary Assisted Dying Act 2017 was designed to deliver the most conservative and safe legislation in the world, with 68 safeguards and a scrupulous oversight scheme in place. The Act is interpreted in a very strict way, and the Board continues to have a very low threshold for errors or inconsistencies in applications in order to maintain public safety.”