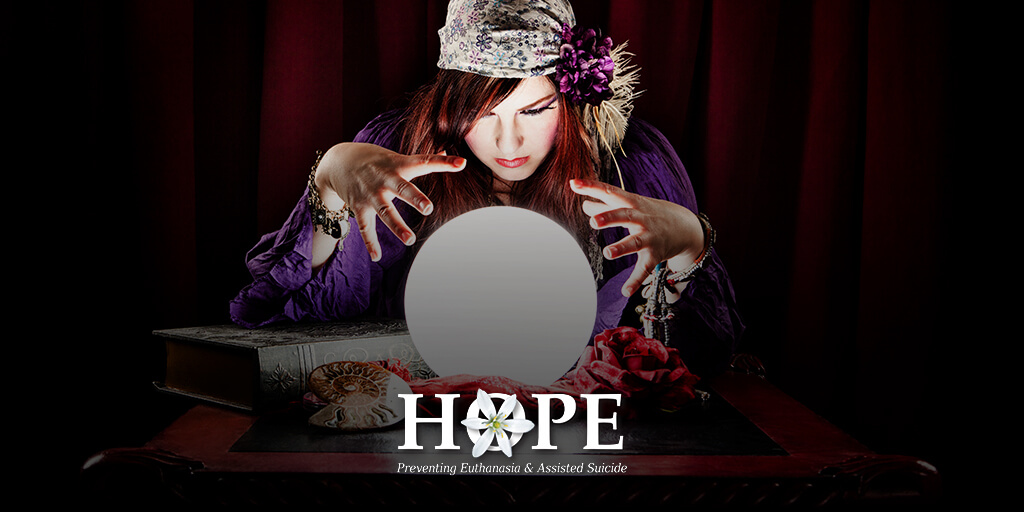 As in our own nation, euthanasia legislation is looming large over the ditch.

Having passed its second reading 70/50 in June, New Zealand’s End of Life Choice bill would allow terminally ill adults to request assisted dying with the approval of two doctors.

The bill is now undergoing a series of debates about amendments ahead of its third-and-final reading.

One of the successful amendments to date prohibits health practitioners from initiating any discussion about assisted dying.

Another explicitly states that if any pressure is suspected on a person applying for assisted dying, doctors and nurses must stop the process.

But how are medical professionals to know?

In the words of Nelson MP Nick Smith: "The idea that a stranger doctor is going to able to determine whether a person is under undue influence … I think is a really important gap in the law."

“Detecting coercion is extremely difficult and is not something doctors have any training in...  There is no way to guarantee the absence of coercion in the context of assisted suicide. This bill needs to be defeated, and this SOP points out the grossly inadequate protections against coercion in the bill.”

But Act Leader David Seymour, whose bill it is, said extensive studies overseas show it was not the vulnerable that most often ended their lives with euthanasia, suggesting coercion was not an issue.

"If there was undetectable coercion it would show up in the data," he said.

"It does not show up in the data. That is the fact."

The complete nonsensicalness of his statement appears to have escaped Mr Seymour entirely.

Begging to differ, Dr Amanda Landers said, “We doctors encounter this sort of pressure all of the time – sometimes subtle and sometimes less than subtle.”

“Growing economic pressures on families can mean they find themselves less able to provide care at the very time the needs are greatest.  This can put elders at risk of coercion from families and caregivers.”

For the same reason, National's MP Agnes Loheni rightly described the bill as the "ultimate weapon" for those abusing the elderly.

"Proponents are pretending that the rules can deal with that danger [coercion]… but they are entirely inadequate to prevent abuse," she said.

"Pressures can come from family, from our healthcare system, from society as a whole. The mere existence of this bill is a subtle pressure."

Yet another doctor, Dr John Thwaites, reiterated: “While the bill as it is currently written requires medical practitioners to ‘do their best’ to ensure that the person expresses their wish free from pressure from any other person, there is no way legislation can ensure this will always be so.”

Despite the united voice of a coalition of over 1,000 doctors in New Zealand, Drs Say No, Mr Seymour is forging ahead.

But the growing group of New Zealand doctors against euthanasia is emphatic:  “No safe euthanasia legislation can ever be drafted.”