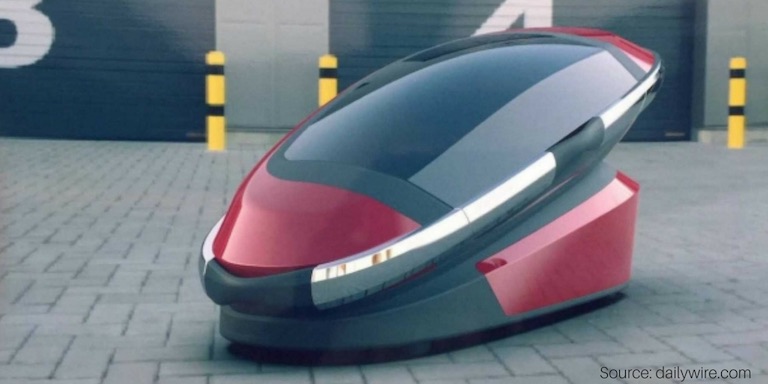 The inventor said of the machine:

Sarco does not use any restricted drugs, or require any special expertise such as the insertion of an intravenous needle. Anyone who can pass the entry test, can enter the machine and legally end their life.

To access the plans, an individual answers a mental health questionnaire, which gives them a four-digit access code. Once the machine is built, the person lies in the capsule and presses a button that causes suffocation by liquid nitrogen. The capsule detaches from the base to be used as a coffin.

The Sarco capsule is not the first suicide device that Nitschke has designed; he previously invented a suicide device disguised as a home brewing kit to get past UK laws. The kit was sold as a way to brew beer at home, but Nitschke had an additional booklet online with instructions detailing how it could be used for suicide.

Formerly a general practitioner in Australia, Dr Nitschke relocated to the Netherlands after ceremoniously burning his medical practicing certificate after the Medical Board of Australia imposed conditions on his medical registration which included that he would not provide any information about euthanasia to his patients. He is also founder of an international euthanasia campaign.

Dr Nitschke advocates euthanasia not just for the elderly or terminally ill, but for anyone who wants it:

It should be the option of every rational adult to be able to peacefully end their life.

His creation of yet another death machine is a demonstration of the logical extension of the euthanasia argument: once the legalised killing of an individual is made available to some people and endorsed by the state, there is no logical or moral reason to restrict it simply to the physically ill.  Anyone as yet undecided on the euthanasia issue can look at Dr Nitschke’s advocacy of “rational suicide” as a window into the future of a society that allows euthanasia.