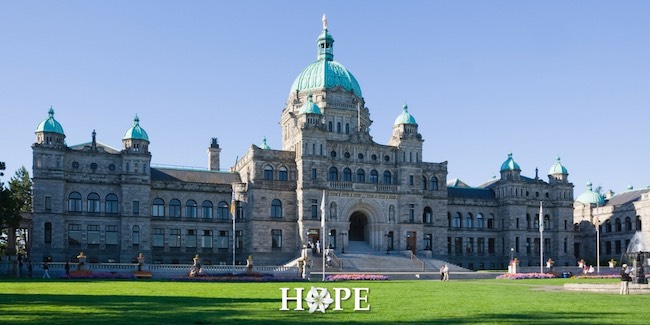 Assisted suicide was legalised in Victoria last month, making it the only jurisdiction in the world to do so in 2017. Not only was the legislation disappointing, but there were also many parts of the process that were expedited and conducted in manner that was not at all appropriate for an issue of life and death.

As former Victorian Attorney-General Robert Clark stated, the legislation was based on an inquiry that was not balanced:

In Victoria, the process started with a majority report by the Legislative Council’s Legal and Social Issues Committee that reads more like a Dying with Dignity advocacy document than the report of an impartial and dispassionate parliamentary inquiry. Any parliamentary committee that cites a euthanasia lobby group document as if it were the report of an official UK government commission while failing even to mention official UK parliamentary reports and debates concluding against euthanasia, hardly deserves credence.

In addition, the advisory panel for the legislation was hand-picked, including a former AMA president, a New South Wales neurosurgeon-come-lobbyist, and two other practitioners brought from outside the  state. The panel conducted their proceedings behind closed doors, and did not even publish the submissions it received.

The bill was covertly drafted, and not put forward for public comment. Instead it was brought straight to the legislature for debate. Both houses of government debated the bill through the night, with sleep deprivation a serious issue amongst MPs, and in the Legislative Council, the bill’s proponents stopped debate on specific clauses of the bill more times than in the total previous history of the Council. Then, they proceeded to add and remove a large number of amendments and substitutes.

If ever anyone wanted an example of how not to legislate on a complex and profound issue like this, Victoria has provided it. It has been a process more befitting a two-bit banana republic than what purports to be a mature Westminster democracy.

The outcome is a haphazard bill that fails to address accountability and palliative care solutions:

The resulting Act is a shambles not only of dangers but of flaws and anomalies. Unbelievably, the Act is so absurdly worded that once a person has been issued with a permit authorising them to obtain a lethal substance for their suicide, their cause of death must be officially recorded as the terminal illness from which they were suffering, even if they end up being killed by an extraneous cause such as a car crash.

The Victorian government is not looking out for the best interests of its citizens; instead they have rammed through sub-par, dangerous legislation. We must keep fighting to ensure that the other Australian states do not follow suit.