Euthanasia is ‘fundamentally unsafe for the elderly in our society’ 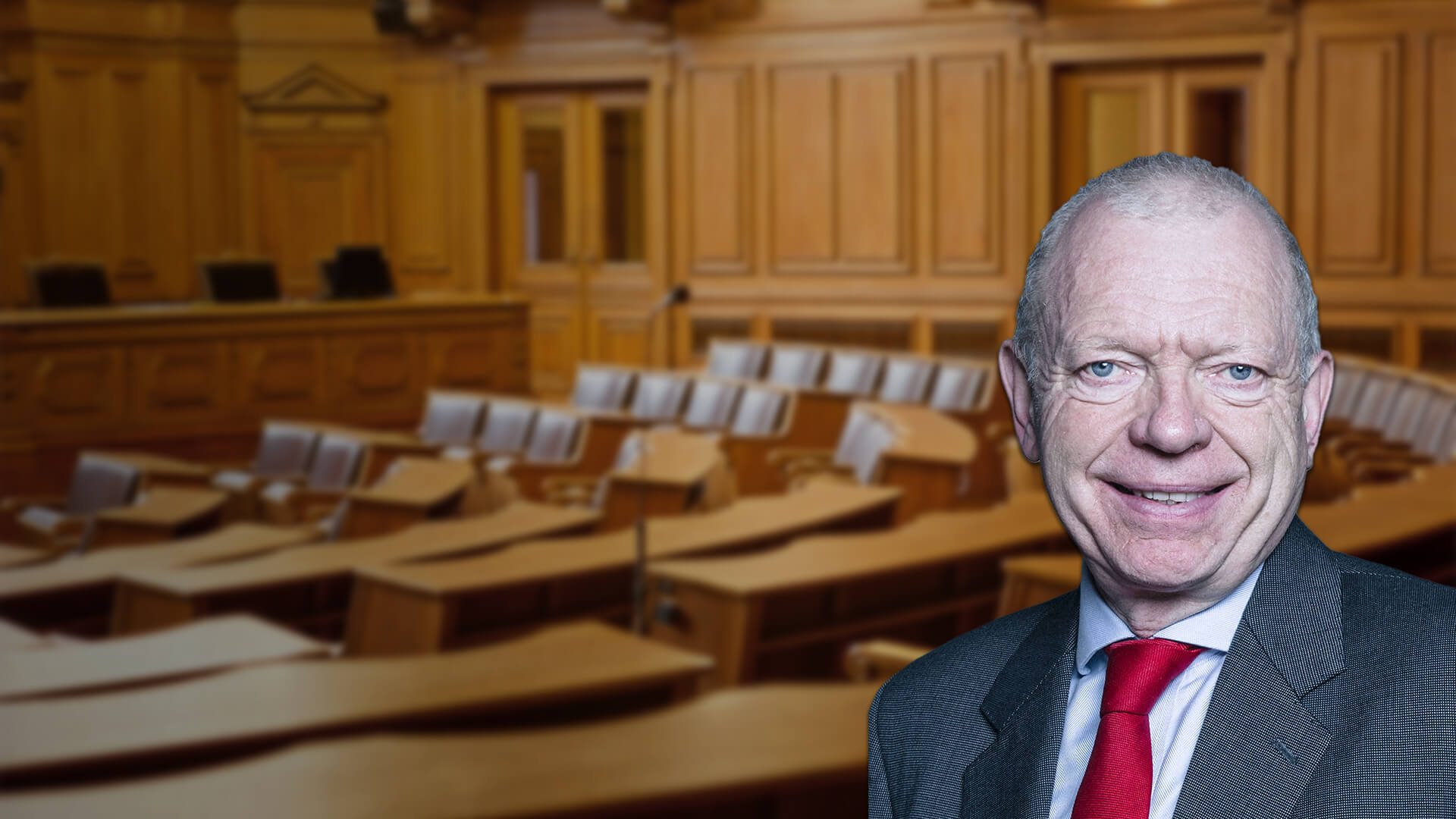 Over the last few years Australia has seen a succession of states debate and legalise assisted suicide legislation.

Without fail, each debate has seen a steady stream of pro-euthanasia MPs take to the microphone and tearfully recall the passing of a loved one, with a heartfelt relaying of the suffering they went through as they shared the final moments of a parent, grandparent or other loved one.

While we can all empathise with this sort of emotional argument, it never tells the whole story.

In a recent article in the UK newspaper The Telegraph, Lord Hunt, a member of the House of Lords, wrote about the experience of his elderly mother’s death.

“The argument for dying people to be given a choice of their own death was not far from my own mind, as I sat by the bedside of my mother, who was undoubtedly suffering and wondered whether it was fair for our loved ones to continue to experience such poor quality of life.

“12 weeks of a long, painful and slow decline with her quality of life deteriorating day by day. The manner of her passing was a difficult time for her and our family.

“It prompted me to reflect deeply on my views of assisted dying and whether there was anything to recommend it, having previously opposed it on the grounds that it was likely to be abused by avaricious relatives.”

Lord Hunt knows all too well how vulnerable people facing death can begin to feel like a burden on their families. Wanting a quicker end because they are scared, feeling unwanted, alone or like too much trouble.

“It remains my sincere belief that we owe those same loved ones a further protection from feeling pressured into ending their lives because of a fear that they might be a burden and from those who might seek to gain from the accelerated death of a relative.”

In the US state of Oregon, as Hunt explains, there is “consistent and concerning evidence” that decisions to be euthanised are often influenced by familial pressures.

“Last year, over half of all patients who had an assisted death in Oregon reported concerns over being a burden on their family, friends or caregivers among their reasons for seeking to end their lives.

“Since the introduction of the Death with Dignity Act in Oregon in 1998, these concerns have featured in around 47 per cent of all cases of assisted dying.”

Back in Lord Hunt’s own country, there are more than one million people over the age of 65 who reported abuse to Hourglass, a charity dedicated to ending the abuse and exploitation of older people.

The charity said that of that one million, financial abuse by family members was typically the most common.

With these statistics in mind, Lord Hunt observes that no euthanasia law could be safe for the elderly.

“Copious evidence of elder abuse related to assisted dying in other jurisdictions leads to only one conclusion: any assisted dying law would be fundamentally unsafe for the elderly in our society.

“Particularly vulnerable to familial pressures, elderly members of our communities would be left exposed to the very real danger of their premature death to serve the Financial self-interest of others.”

In the UK many palliative care experts and doctors have already spoken out, saying that offering an option to die is telling someone you do not value their life, or that it may not be worth living.

They’ve also pointed out that people will “soon realise that assisted dying is cheaper than the myriad of other treatment options we could offer them”.

“I will be urging peers to reject a Bill that, however kindly meant, would expose vulnerable patients to either experiencing pressure from relatives to die before their time or to feeling that they are a burden and consequently requesting an assisted death.

Though many of these laws have already been legalised across Australia, some hope still remains.

We hope that politicians in NSW will see the dangers of assisted suicide, and begin to rebuild a society that values life and its inherent dignity.